IT is ever parents worst nightmare… Baby Shark in EVERY room.

But Home Bargains have done it by creating a Baby Shark-themed handwash which plays for exactly 20 seconds so your little one washes their hands properly. 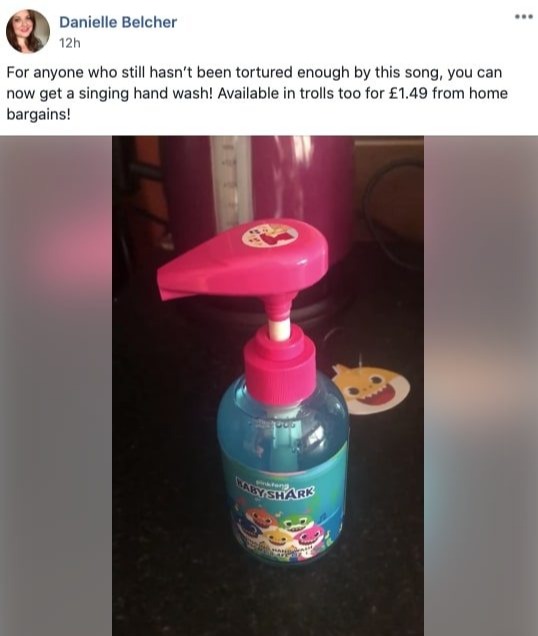 We admit it is a good idea… but a cruel one too.

How many times can you hear that song?

Mum Danielle Belcher said: "For anyone who still hasn’t been tortured enough by this song, you can now get a singing hand wash!

"Available in trolls too for £1.49 from Home Bargains!" 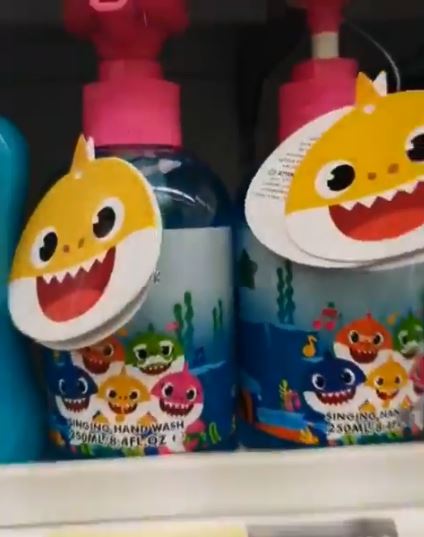 It was previously revealed the product was also available in Savers – and mums were NOT impressed.

Responding to Danielle, one mum said: "Mine fell out the top bathroom window somehow…"

"So it went off…really fast into the nearest OUTSIDE bin…"

Another added: "That gets set off by the slightest vibration every time I walk in the bathroom this goes off." 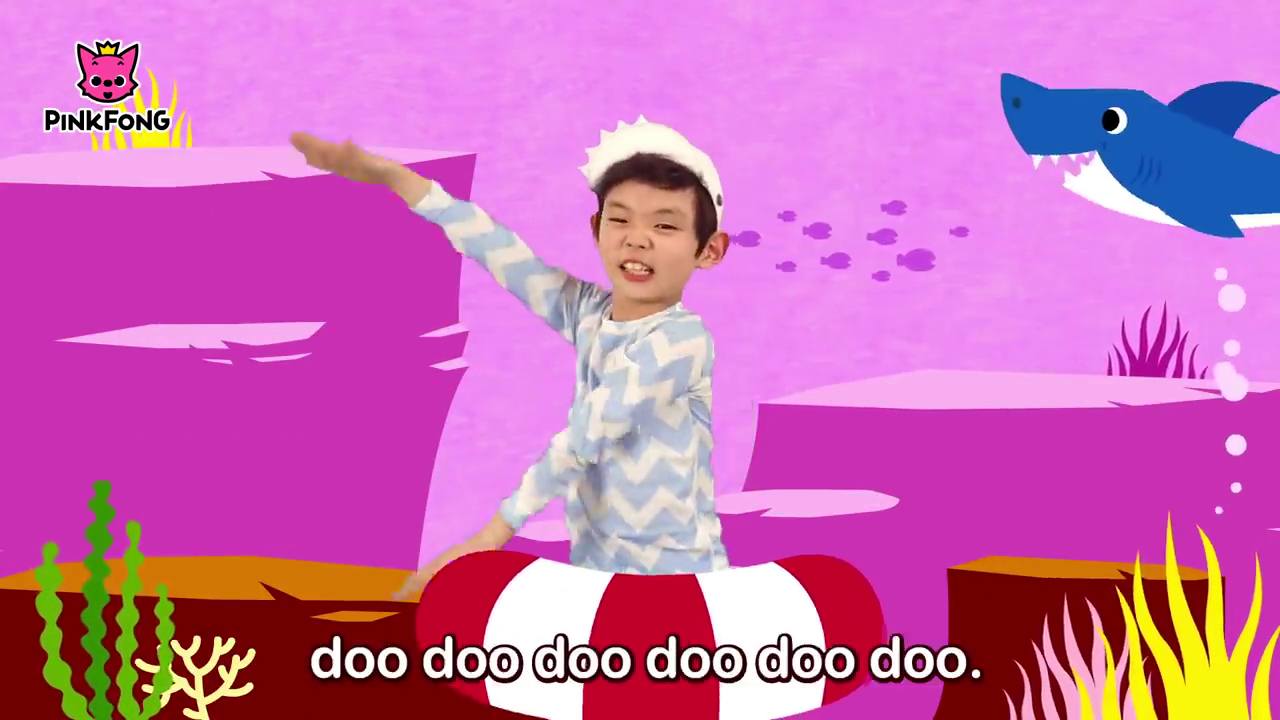 Those who aren’t fans of Baby Shark may need to invest in some good ear plugs as we recently revealed that it is being turned into an animated series.

With over three billion views on YouTube, the catchy song started off as an innocent sing-along video on the Pinkfong YouTube channel.

But kids and babies can't get enough of the song and now, the internet sensation is being turned into a TV series.

Nickelodeon will team up with Pinkfong to develop the show, which is set to further explore Baby Shark's world.

"Baby Shark has captured the imagination of millions of fans around the world, so it's no surprise it's one of the top 10 most-viewed videos on YouTube ever," said Ramsey Naito, executive vice president of Nickelodeon Animation.

While a release date is yet to be confirmed, it certainly seems we'll be seeing a LOT more Baby Shark, pretty soon.

In other parenting news, a mum was left in hysterics when her daughter, 7, stuck her false nails to her toes.

And a mum discovered Lidl and Ella's Kitchen Baby Food are made in the same factory.