DURING the summer of 2010, two young couples living 1,000 miles apart were going through absolute hell – which brought them together within months of being widowed.

In Grand Rapids, Michigan, USA, Jessica Crisman’s husband of 10 years Jason took his final breath after battling an aggressive brain tumour for three years – leaving her with three kids under the age of seven. 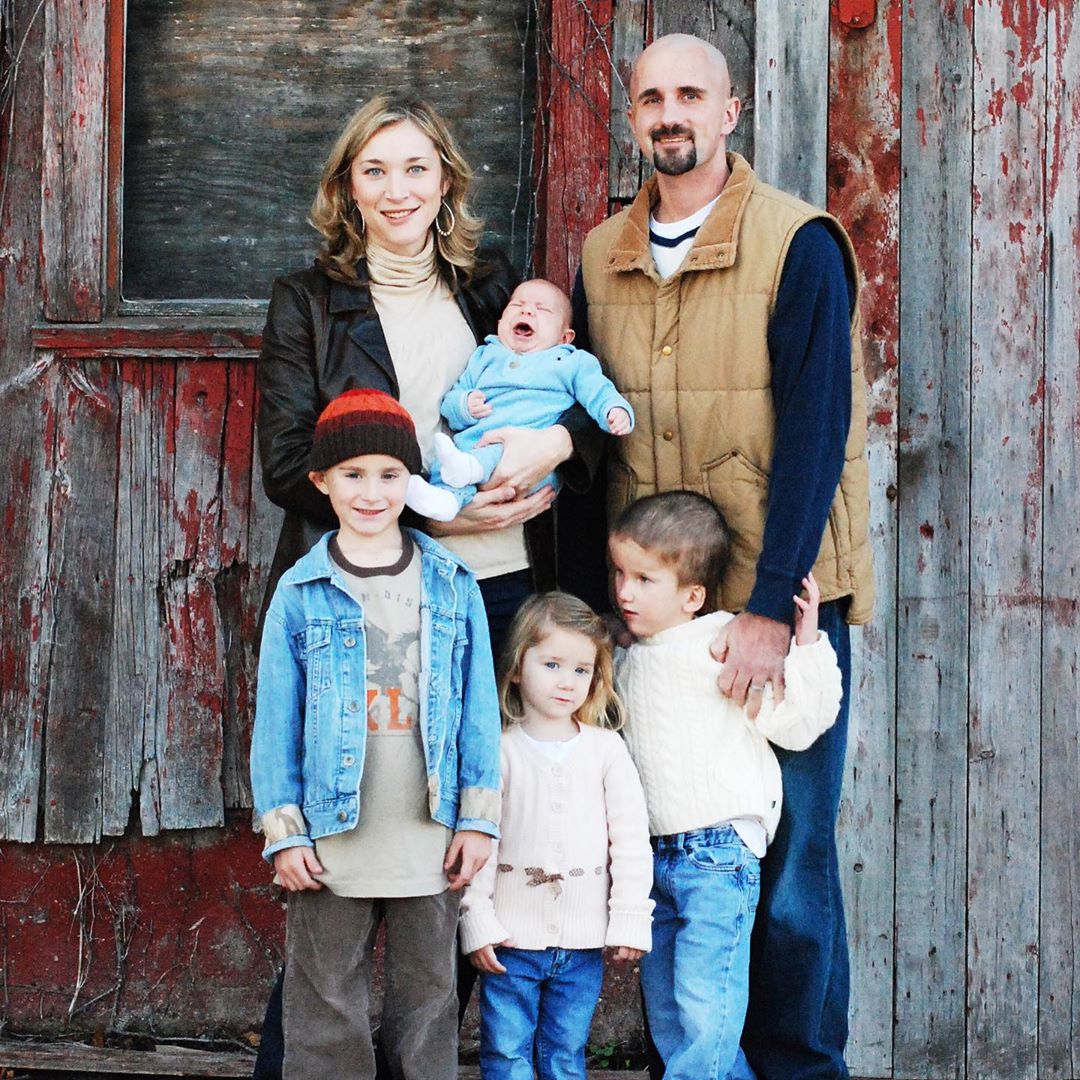 He was a dad to three kids, the youngest just eight months old.

Jessica and Ryan both blogged about their spouse's illness and ended up falling in love, getting engaged six months after they were widowed.

Although some said they would "regret" the decision because it was "too soon", a decade later they're happily married with a child of their own Annabelle, four. 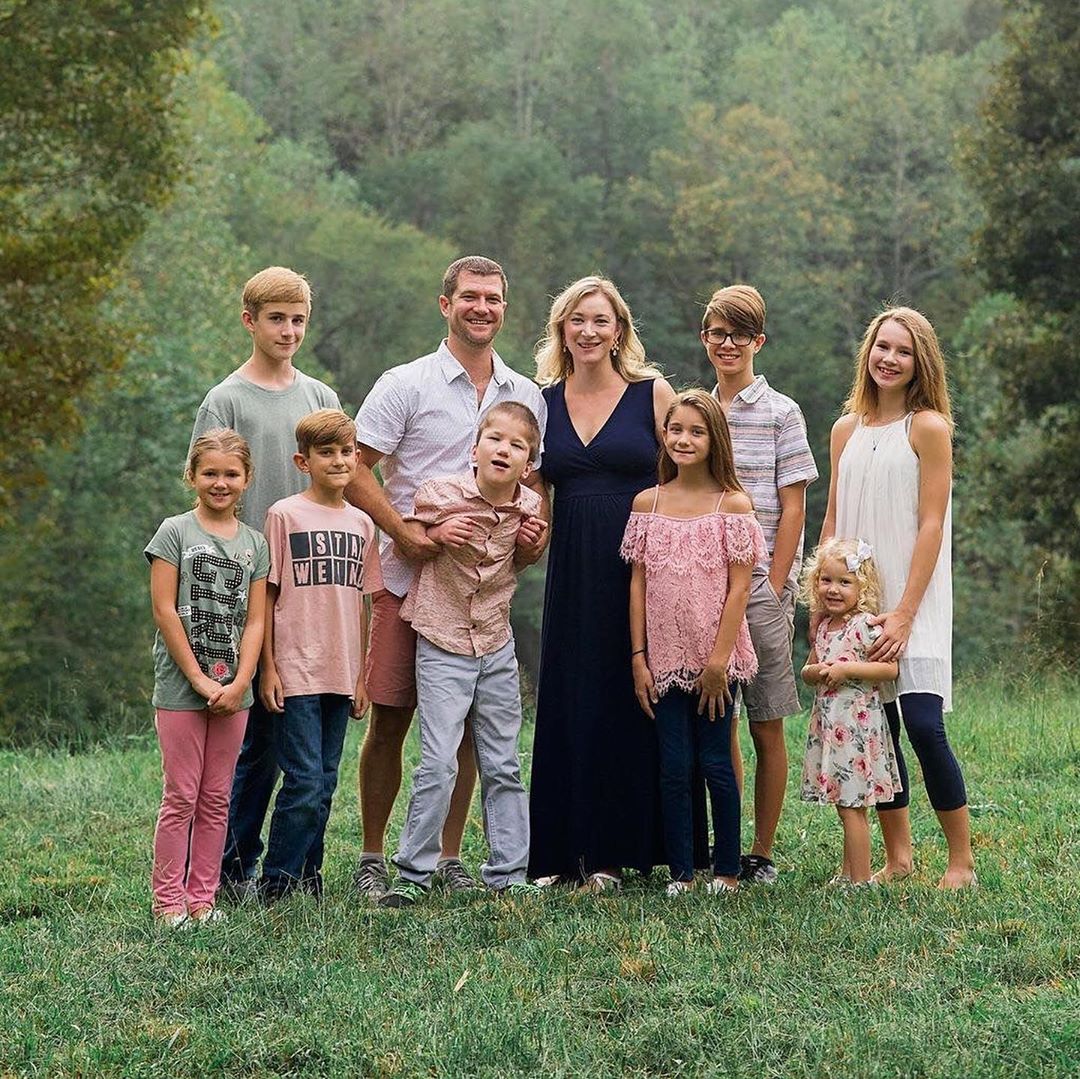 It was August 2007 when Jason called me – saying he thought he'd had some sort of seizure.

I'd just had our daughter Mabel and was out visiting my dad, but rushed home to find Jason holding his head and screaming in pain.

He was taken to hospital where doctors found a grade 2 stage brain tumour. It was a massive shock but he had surgery and we were told he had beaten it.

In summer 2009, the tumour came back and Jason had chemo and surgery. Looking back I don’t know how we coped – without a lot of support from friends and family I couldn’t have managed. 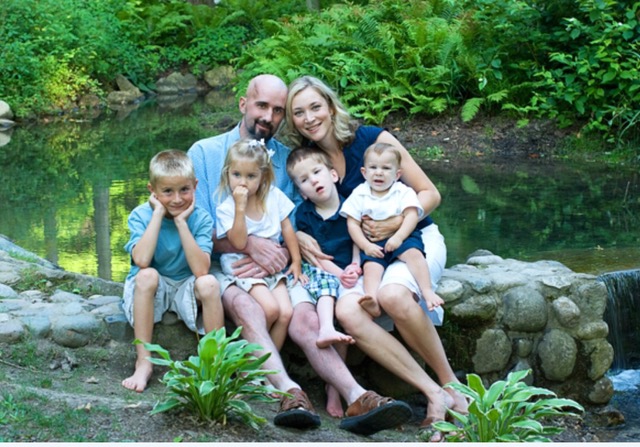 I felt in a fog, trying to keep it together for everyone. I tried so hard to be positive – we both did – but the clock was ticking. Jason grew weaker and in June 2010, he became ill again.

The chemotherapy wasn’t working and in August, he passed away. At the age of 33, I became a widow with four kids Caleb, Lucas, Mabel and Joshua.

Losing Jason was the most heartbreaking experience of my life. But at the same time it was a relief that the cancer was gone, and he wasn’t suffering anymore.

During Jason’s illness, I’d kept a blog and I received a lot of support from readers. 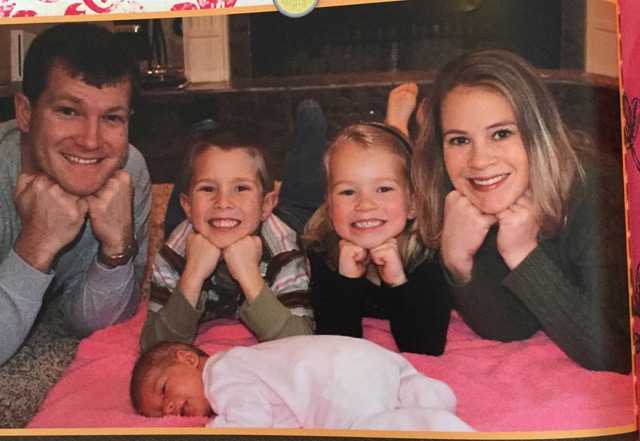 A couple of months after Jason died, a lady asked me to send a letter of encouragement to a young dad-of-three whose wife had also died from a brain tumour.

I read his blog and felt touched. His wife had died in August too, just a few days after Jason. I could relate to so much of what he was saying, so I decided to send him a message offering my support.

On November 2, 2010, I wrote and he replied that same evening. He said his name was Ryan Ronne and, like me, he had lost the love of his life. He thought we could help each other.

We started to email each other day to offer support and perspective. Then we started to speak on the phone. It was such a help to be talking to someone who could relate to my experiences.

I looked forward to our conversations and before long, we realised we were flirting with each other. It was weird – we were grieving widows but the flirting felt right.

In December, we met in a central spot in Savannah, Georgia. When we met, we realised we were already in love, much to our surprise. 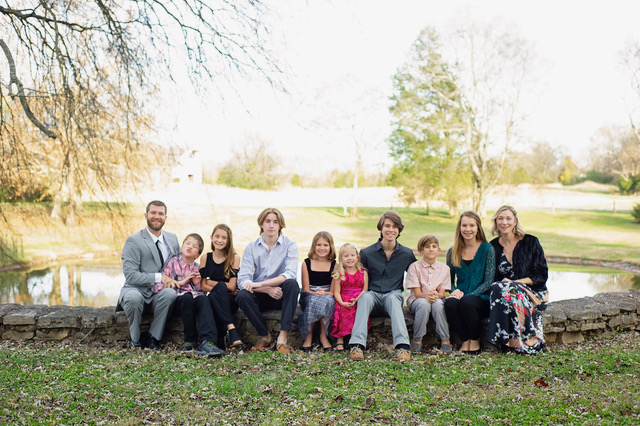 It had only been four months, but we didn’t feel like we were rushing into anything because it was natural.

I did not feel guilty about being attracted to Ryan. When Jason was sick, I had prepared myself for his passing. Even though I still loved him so much, he couldn’t love me back now.

With Ryan, we both knew that we had to live in the moment or we would never move on and after our few days together, we knew we wanted to be together. I know it sounds quick but it’s true.

There were comments about our relationship being wrong as it was too fast and saying we would regret it, but we knew we were doing the right thing

In February 2011, we got engaged. My family and friends were supportive – in fact, Jason’s mum told me she was praying I would find a new husband just a week after his funeral, because I couldn’t do my life alone with four kids.

Ryan’s family were OK but his late wife’s family struggled with it.

There were comments on Ryan’s Facebook page about our relationship being wrong as it was too fast and saying we would regret it, but while we didn’t want to upset anybody, we knew we were doing the right thing. 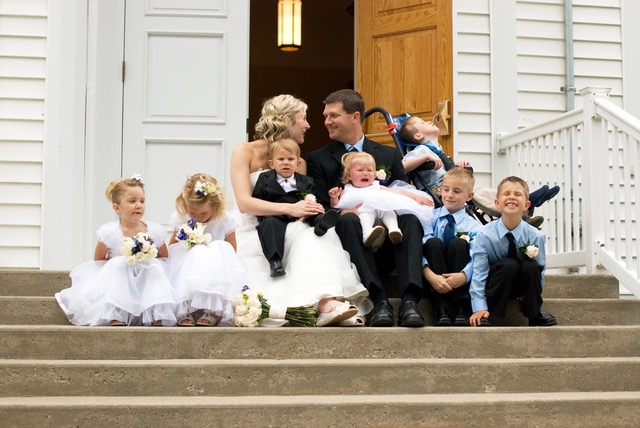 I can see why they would think that and be hurt by our actions. Ryan’s wife had been ill for a very short period of time whereas Jason had been sick for three years and my family knew what I had gone through.

Kaci’s brother met with Ryan, to tell him that was too fast and somebody was going to get hurt. By the end, he gave his blessing for us to move forward – it meant a lot.

We married at the courthouse in Michigan in April without telling anyone, and then we had a big wedding in May with all the children.

I did not feel guilty about being attracted to Ryan. When Jason was sick, I had prepared myself for his passing

Incredibly, the kids have meshed. They were all desperate to have a mum and a dad again and that was one of the driving forces for us to marry. Not long after, we each adopted the other’s kids.

Having seven children was a big undertaking and of course there were issues at first but never anything serious. My kids fell in love with Ryan and his children took to me immediately. 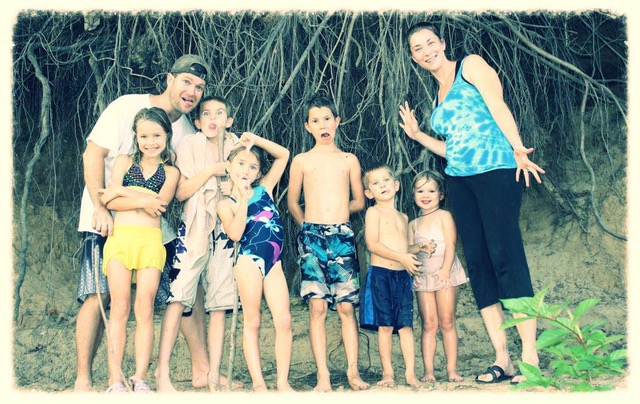 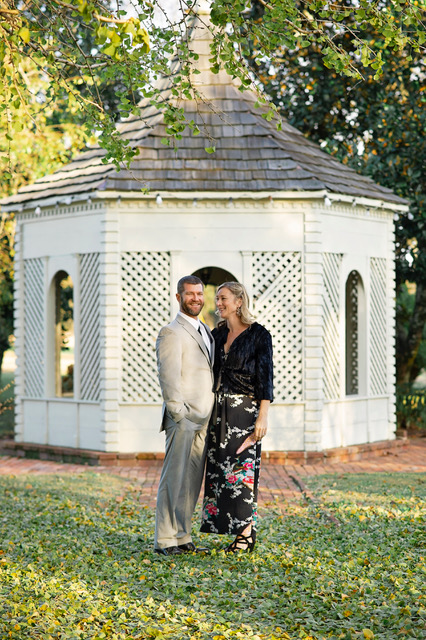 We never tried to take the other spouse’s place and we encourage everyone to talk about Jason and Kaci whenever they wanted to.

In June 2015, I gave birth to our daughter Annabelle, bringing our brood to eight.

Life is busy. I wrote a book about our lives called ‘Sunlight Burning at Midnight' and as my special need son Luke – who is non-verbal, autistic and has limited ability – is getting older, his needs have become way more challenging. 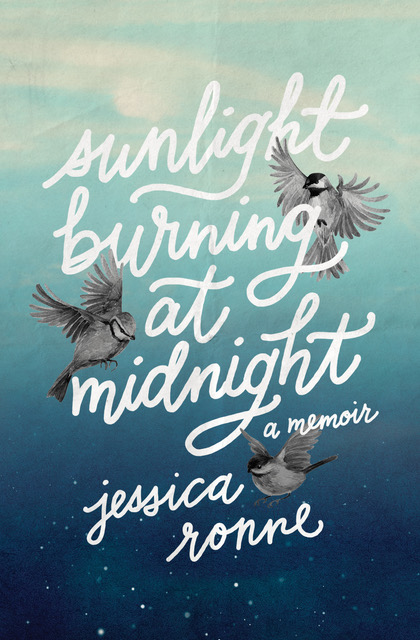 I set up The Lucas Project to raise awareness for caregivers, offer support and give them the recognition they deserve – it’s become a huge part of our lives because having a special needs child can be draining and I want people to know they are not alone.

I know some people might not be able to understand how we could have got together so quickly after losing our spouses and honestly it was a shock to us too, but we feel so lucky to have fallen so deeply in love.

What I have learned is that you can choose to stay miserable and lonely or you can pick yourself up, be positive and make a new, different kind of happiness. There is always light shining brightly, you just have to go find it and that’s exactly what I did.