Since Roger Federer and On first announced a partnership in November 2019, fans of the Swiss tennis legend have been anxiously awaiting the launch of his new signature footwear. Now, that day is nearly here: Federer and On have announced an official global release date for The Roger Centre Court, a shoe that combines heritage tennis style with On’s modern, proprietary cushioning technology. 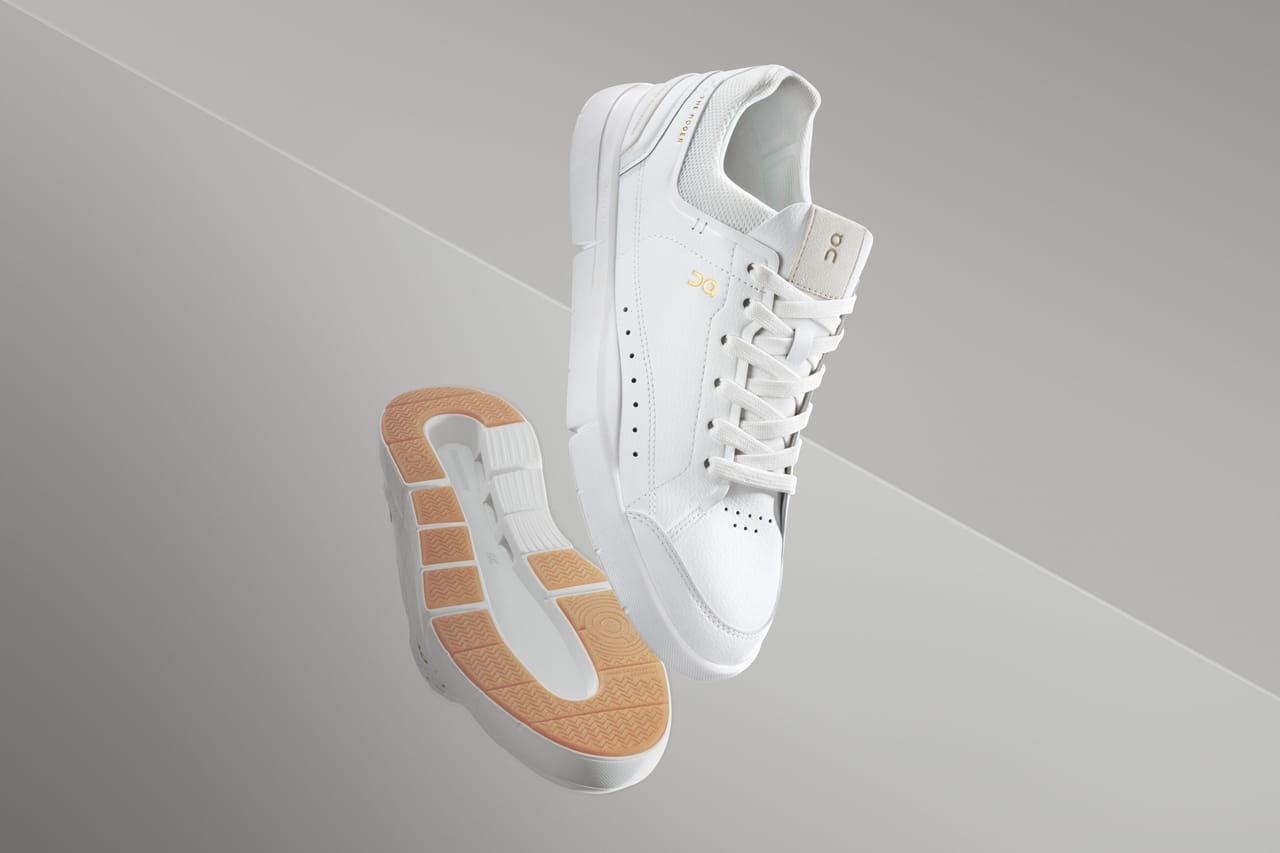 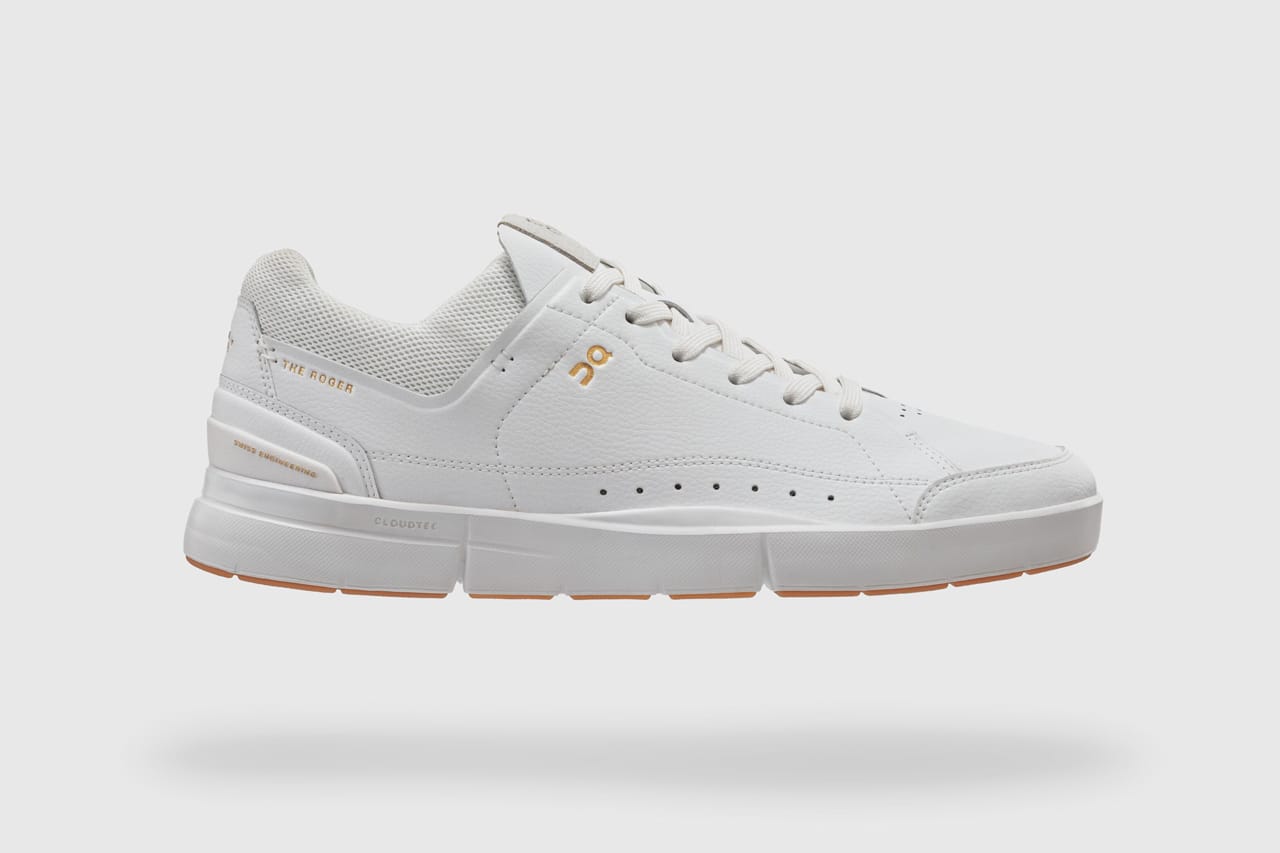 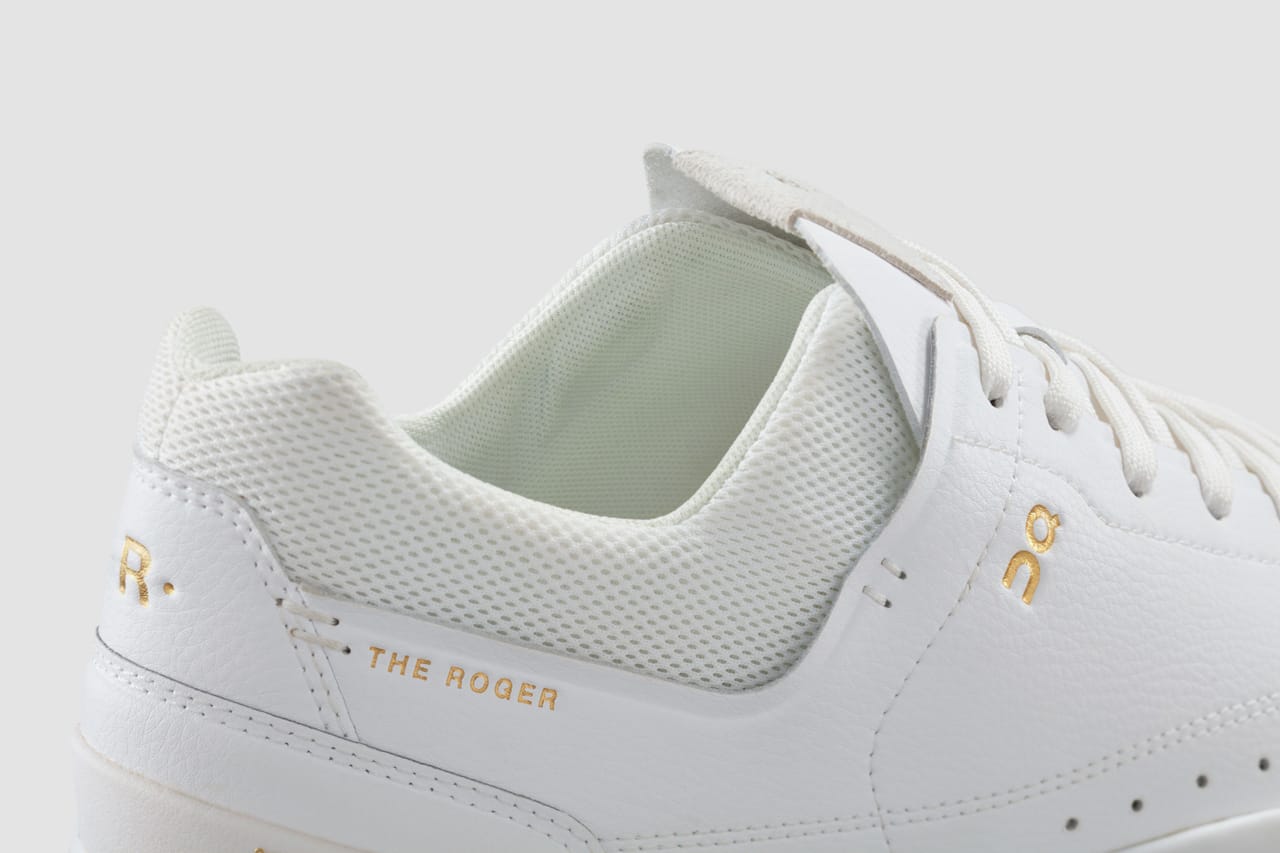 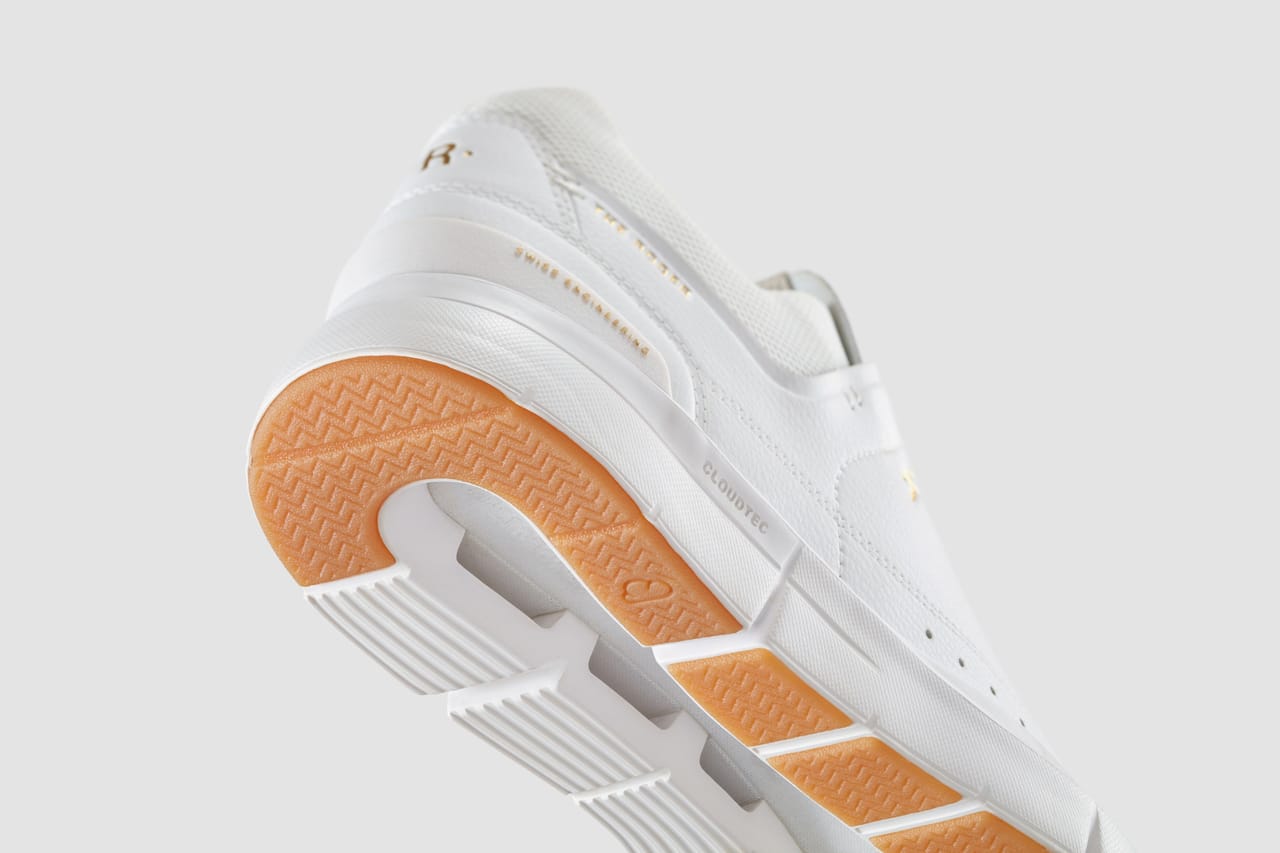 Following up an exclusive drop at Dover Street Market in July — ahead of which Federer sat down with HYPEBEAST for an exclusive interview — this global launch aims to bring the 20-time Grand Slam winner’s vision of what a “tennis shoe” can be to the masses. “The minimalist design and easy comfort of On’s shoes had me hooked years ago. I wanted to infuse the tennis sneaker with the same lightness, comfort and agility for every day” quips Federer.

The Roger Centre Court attempts to do this through two main methods: a classic top half and high-tech bottoms. Crisp white uppers are built from a mix of premium leather and soft mesh that’s adorned with simple gold branding around the collar and heel plus a small red Swiss flag tag. Down below, midsoles combine On’s signature Speedboard plate with a circular CloudTec cushioning system, making for a feel that’s light, bouncy and responsive. Gum outsoles finalize the style. “I’m proud to be a part of the creation of THE ROGER” says the tennis legend. “It’s the most comfortable tennis-inspired sneaker you will ever wear.”

See Jurgen Teller-shot images of Federer and the shoe above, and look for On’s The Roger Centre Court to release via the On webstore on August 27, retailing at $250 USD.