IT'S not the most glamorous household chore – but if you don't unclog your shower drain regularly, things can get pretty grim… to say the least.

Well if you can't remember the last time you actually took a proper look at your drain (guilty as charged), then we have something that's going to make it shoot straight to the top of your to-do list. 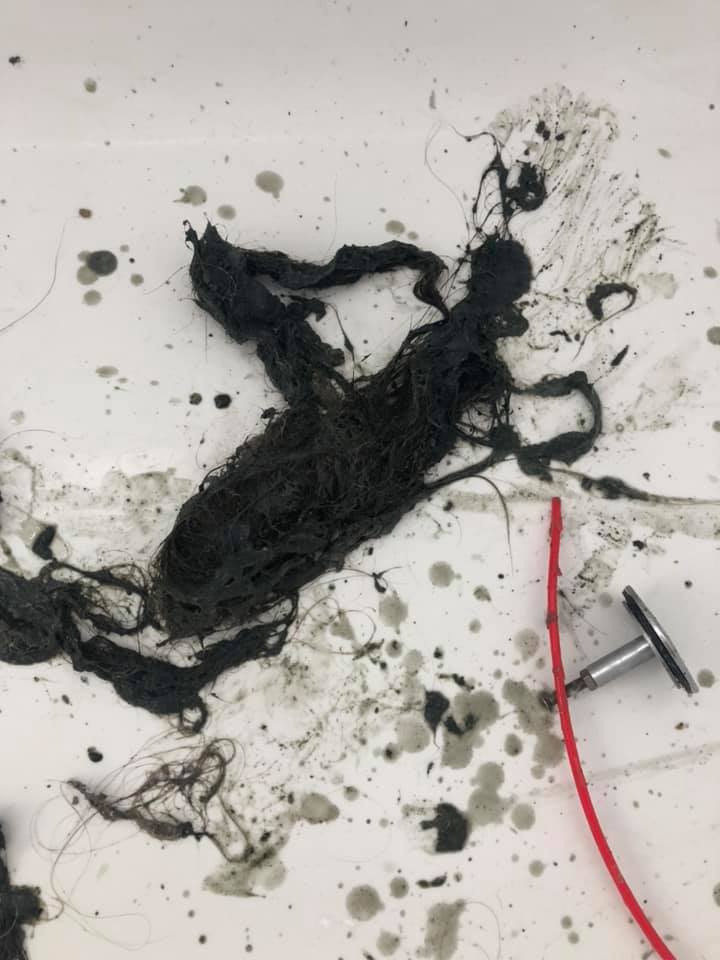 Mrs Hinch fan Elaine Hassall Rigby knew she'd been neglecting this task for too long when her shower was slow to drain earlier this week.

After pouring the gel solution down the drain to loosen any blockages, Elaine then used the hook to pull up any lingering masses of hair. *shivers*

She wrote: "Oh my God!!The amount of hair that came out , on 4 attempts was unbelievable!!" 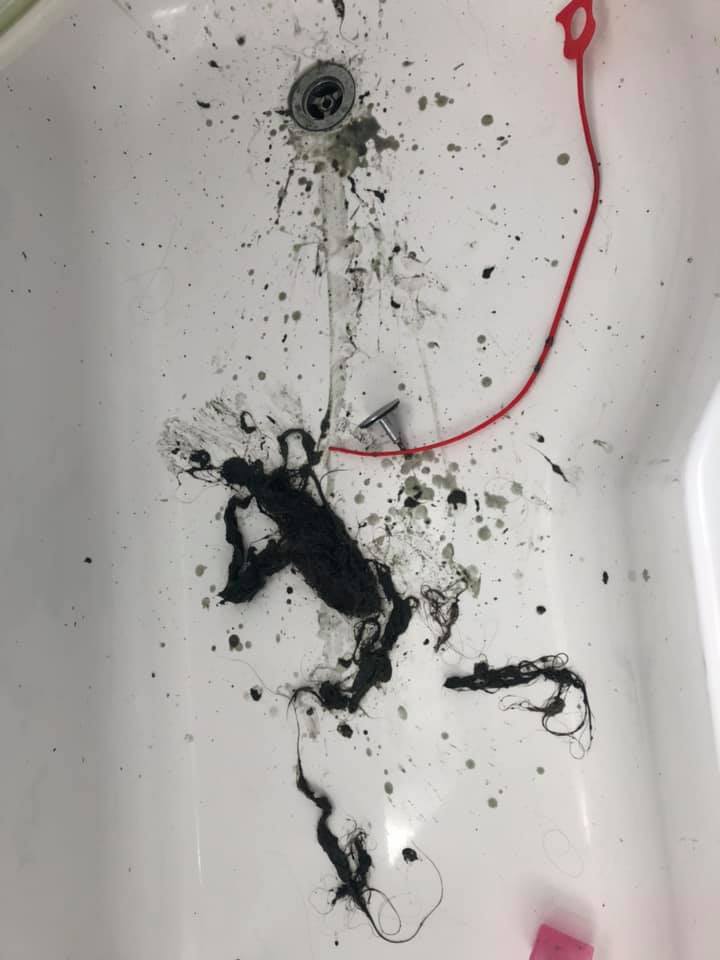 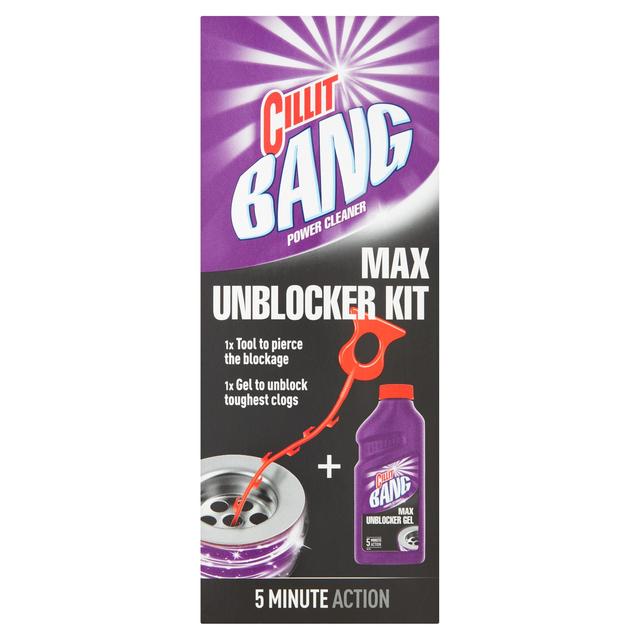 And considering the AMOUNT of hair that came back up, it's hardly surprising that Elaine said the "smell was something else."

But all's well that ends well as Elaine says her drain is now "clear running and sweet smelling".

And the best part is, the unblocker gel only takes five minutes to work its magic and costs just £3.50 from ASDA. 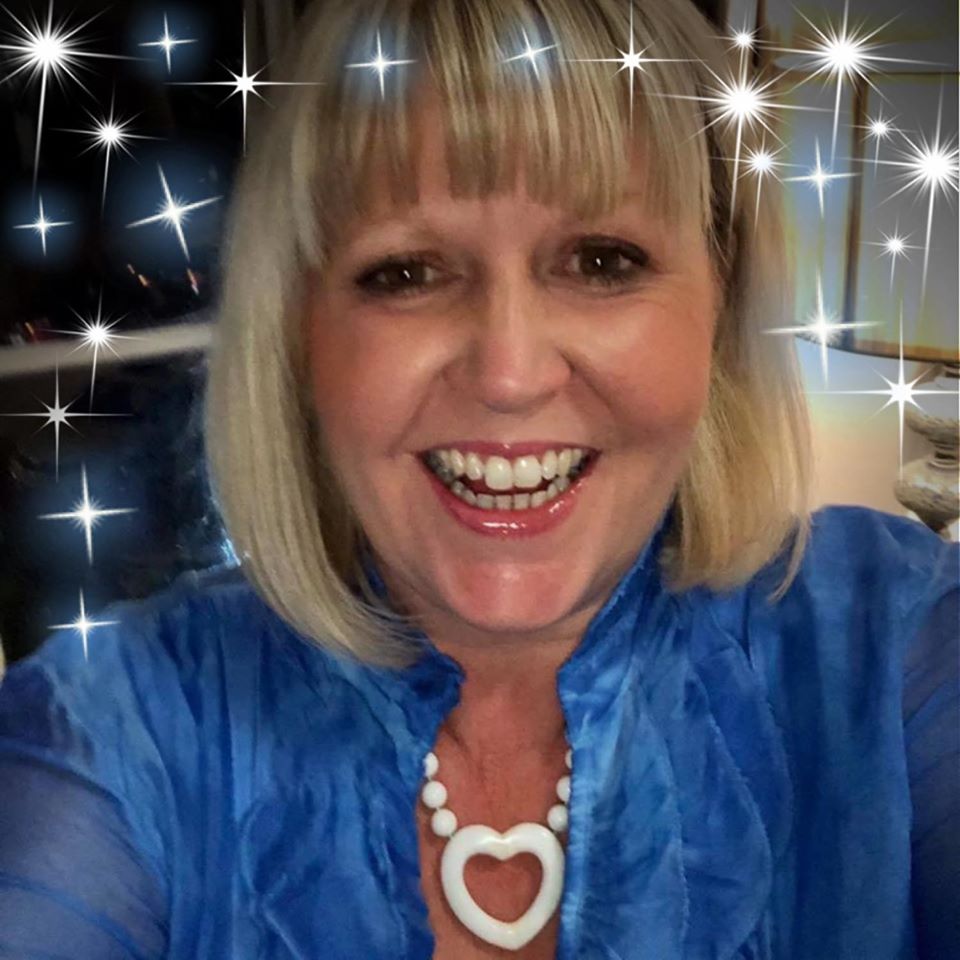 Naturally, other members of the group were amazed by just how much hair the product removed.

One replied: "Drain snakes, I do mine once a month. That's shocking I would of been sick!"

And while a third said the blockage looked like a "monster", Elaine added: "It smelt like a dead monster!"

For more cleaning hacks, this woman reveals how to get towels fluffy WITHOUT fabric softener – using baking soda.

And this woman has revealed how Mrs Hinch’s favourite £1 cleaning paste changed the colour of her patio & saved her buying a jet wash.

Plus this woman removed fake tan from her boyfriend’s favourite Ralph Lauren shorts using washing up liquid and elbow grease.