A WOMAN who was cruelly branded "piggy" by nasty school bullies has transformed her body in order to become a successful bikini model.

Diane Frick, 36, has admitted how classmates making her life a "living hell" as a child have spurred her on to lose weight and tone up.

The bikini model – from Melbourne in Australia – has recalled how she was tormented daily by those who, as well as her size, also made fun of her "pimply skin, frizzy hair and bad clothes".

Diane said the schoolyard abuse was so psychologically damaging that she even sought therapy later in life to help deal with her low self-esteem and body image issues.

After overhauling her diet and focusing on weight training in 2018, she began crafting the "revenge body" of her dreams – and is now competing in prestigious bodybuilding competitions.

With her incredible toned physique and enviable athletic figure, she feels she has regained her confidence that she lost in school – and is now raising awareness about the devastating effects of bullying. 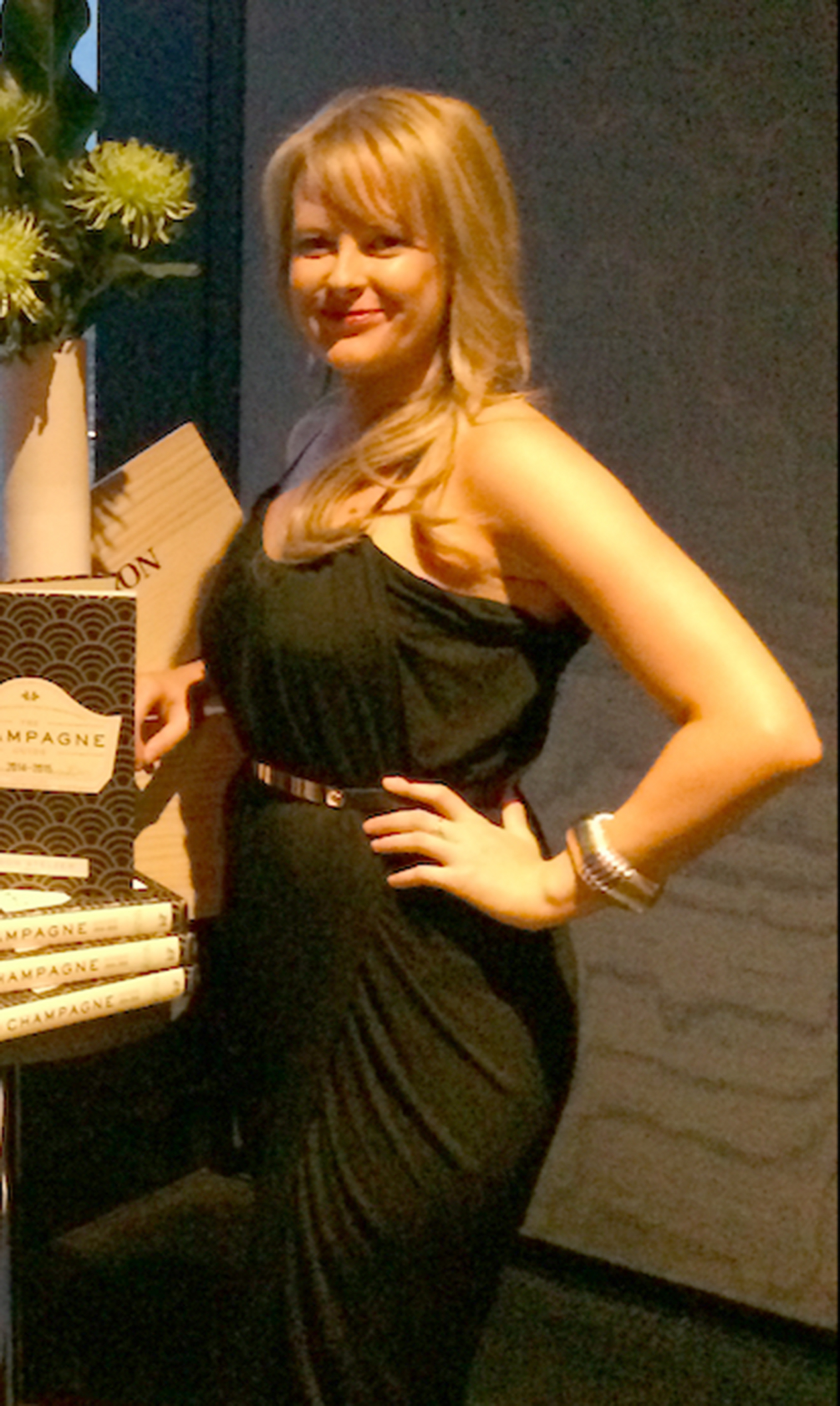 Diane, who works in marketing, said: “I was always a chubby kid and was bullied my entire childhood. The bullies in school made my life hell and I’d get called fat and ugly every day.

“I would get called names like ‘piggy’ due to being overweight. They made songs about me and sing that I was ‘fat to the bone’ to the tune of ‘bad to the bone.’

“They’d make fun of my pimply skin, frizzy hair and bad clothes. I felt I wasn’t good enough for anyone to be friends with.

“The scars from the abuse never left me. I would beat myself up for not looking how I wanted to my whole life. 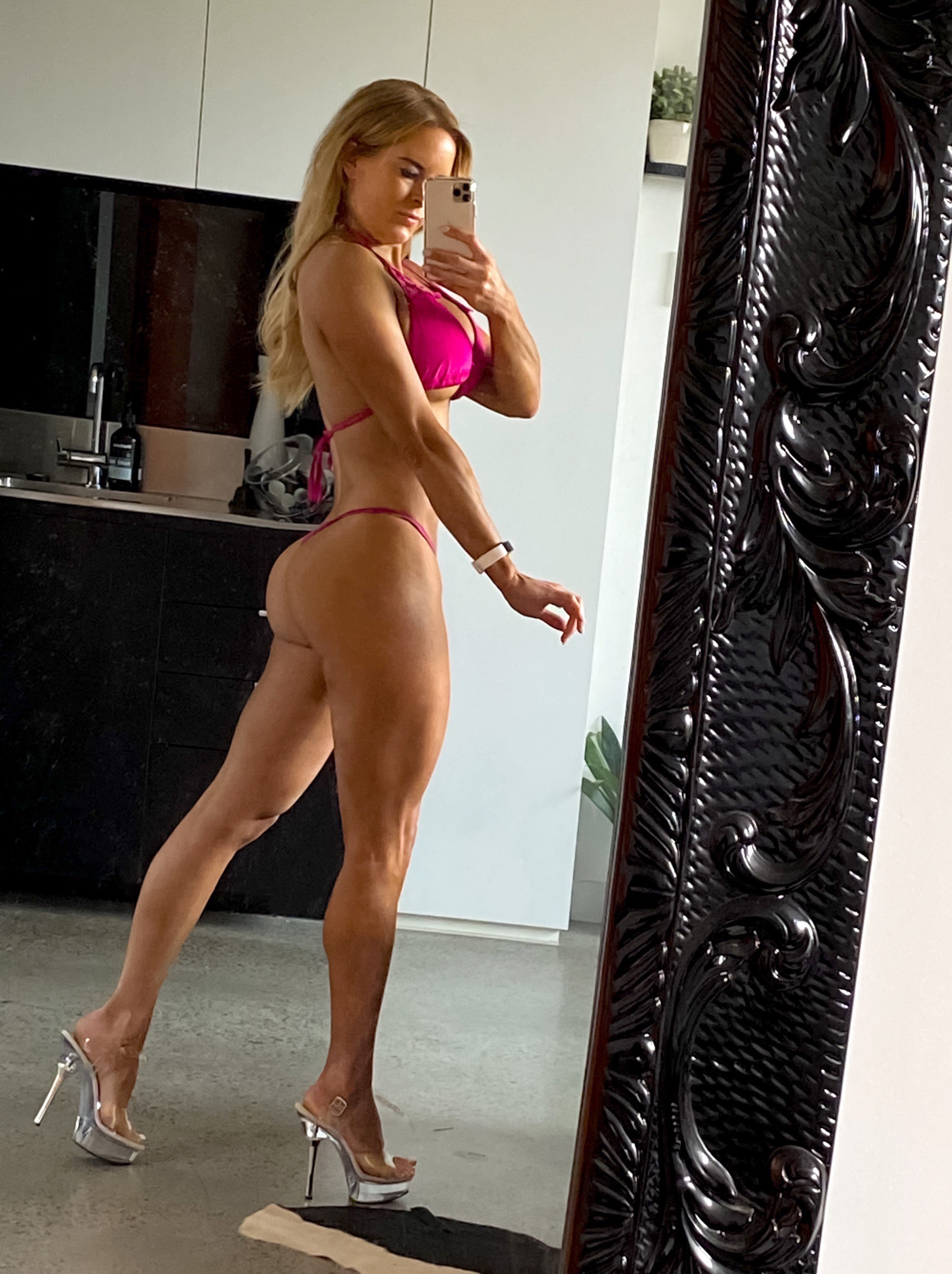 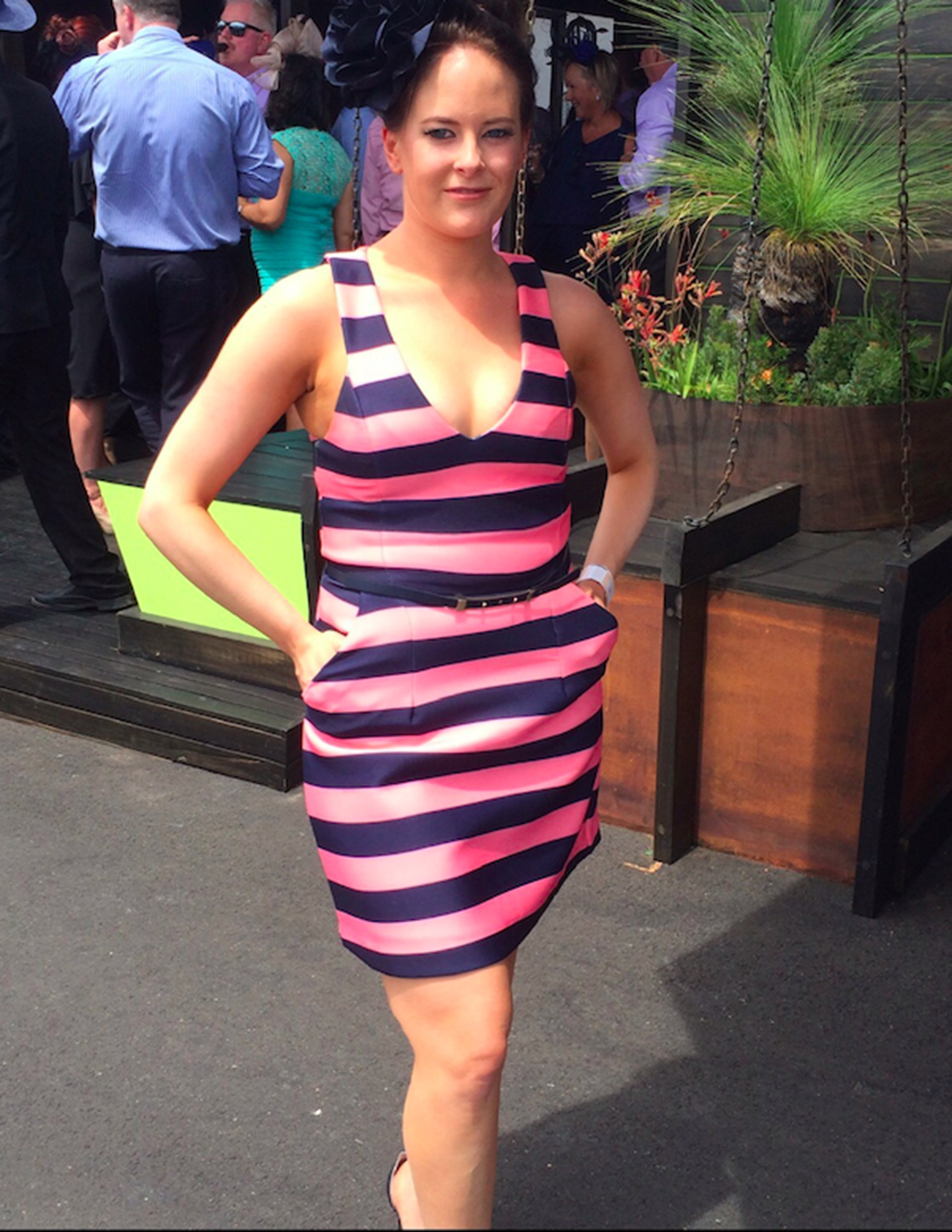 “I had to do a lot of cognitive behavioural therapy to overcome all the negative self-talk. It’s been five years of therapy to get me to this point and I’m grateful.

“I never imagined I could be proud of my body. I would always wear clothes that covered everything and was so hateful and ashamed of myself.

“So for that bullied girl to transform, not only physically but mentally, and be able to stand on stage in a bikini and ask professionals to judge her body is massive.”

Although she was never massively overweight as an adult, she said she had poor eating habits and did not do much exercise – which left her feeling sluggish and depressed. 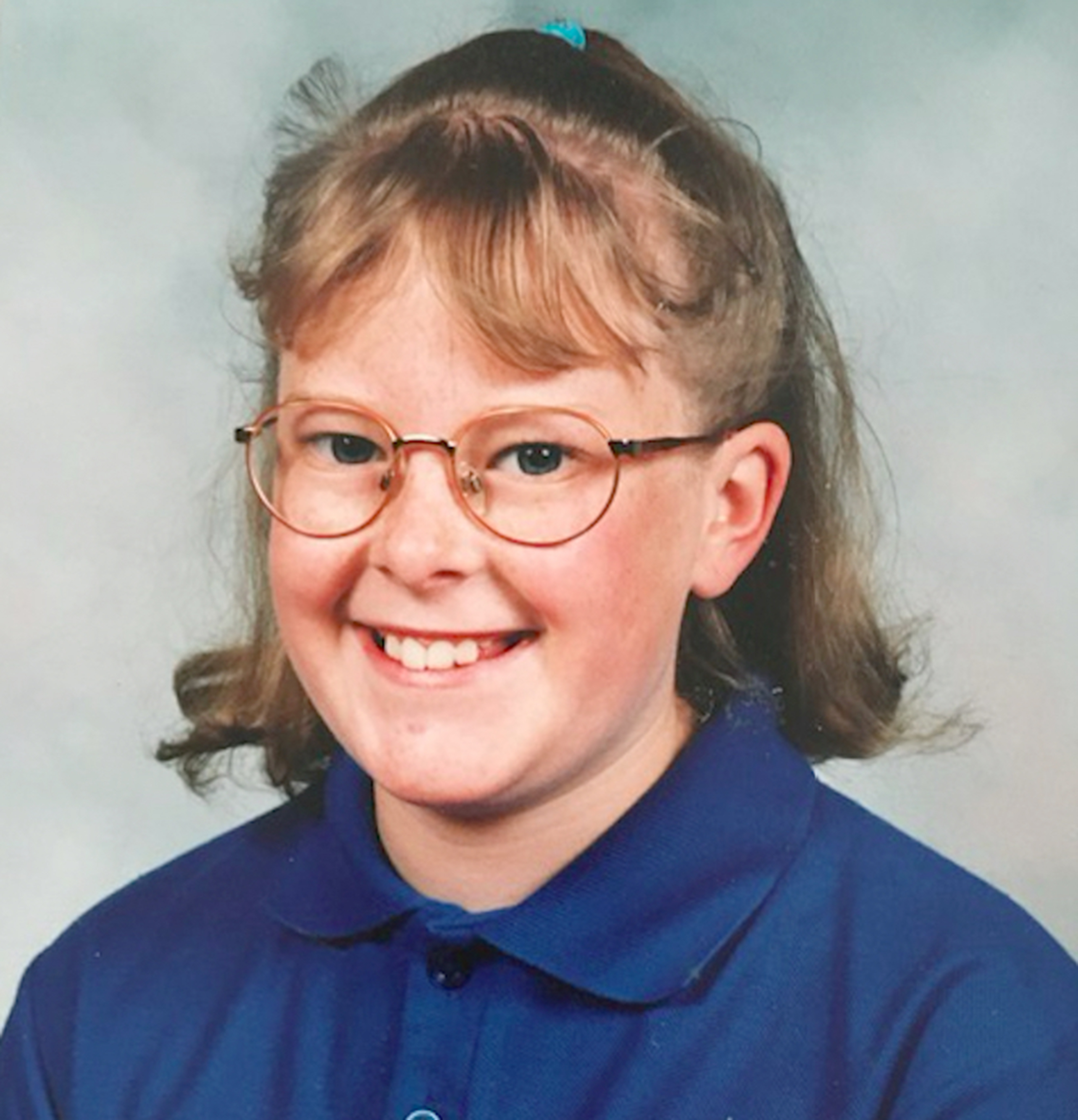 But after seeing competitions for bikini models while scrolling on social media, Diane became inspired to transform her body and gain a new sense of confidence.

She overhauled her diet, cutting out unhealthy junk food and alcohol, while she also began weight training – and incredibly, became a bikini model champion in a bodybuilding competition in October 2019.

The inspirational fitness queen now feels better than ever after dropping 8kg and three dress sizes.

She said: “I remember I was sick on the couch in late 2018 with the flu and feeling sorry for myself, when I started googling all the girls I wanted to look like. 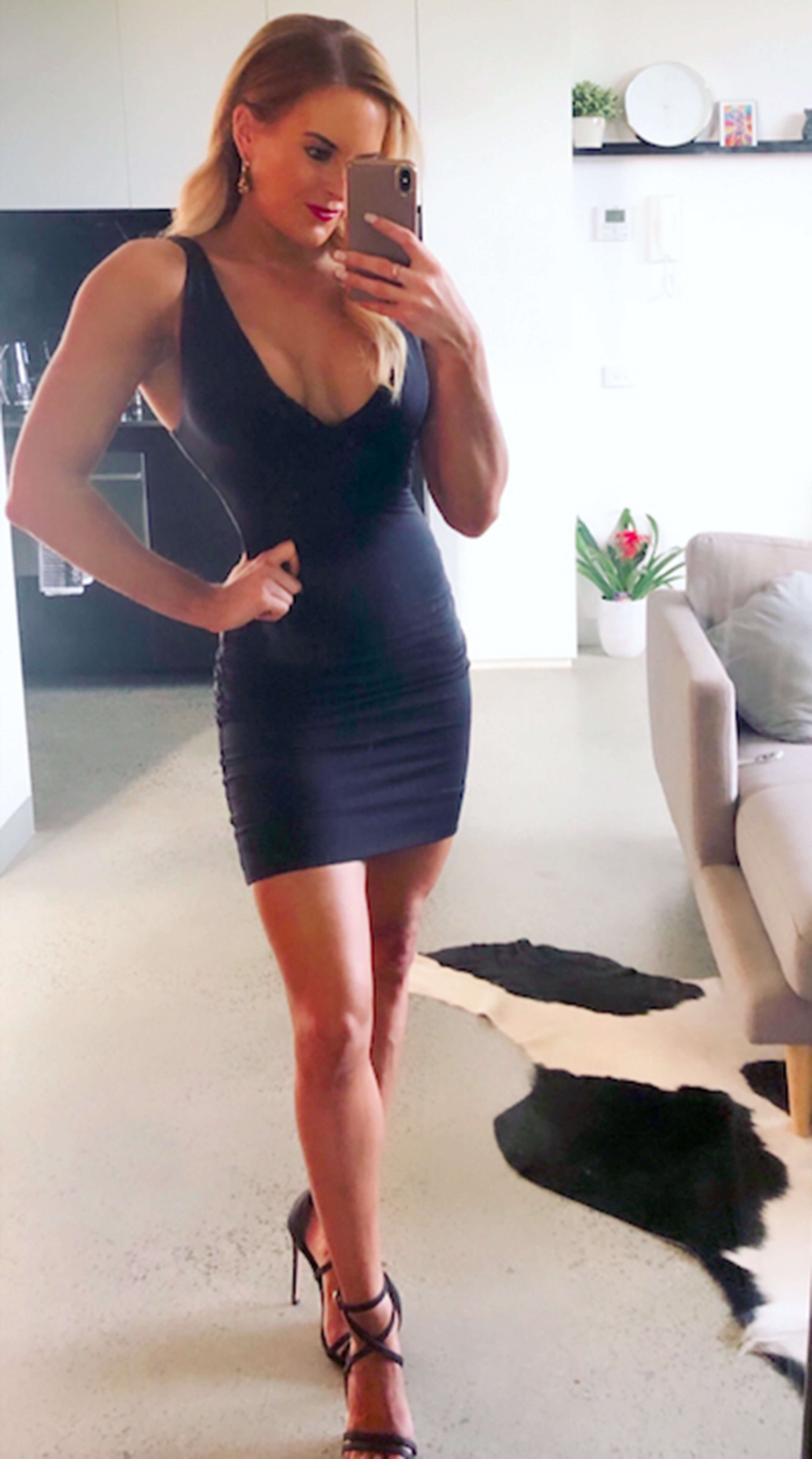 “They were all bodybuilding competitors, so I started finding out more about that and eventually landed on a coach who prepped bikini competitors.

“I absolutely loved the training and the structure to my diet. The changes in my body and strength came thick and fast. 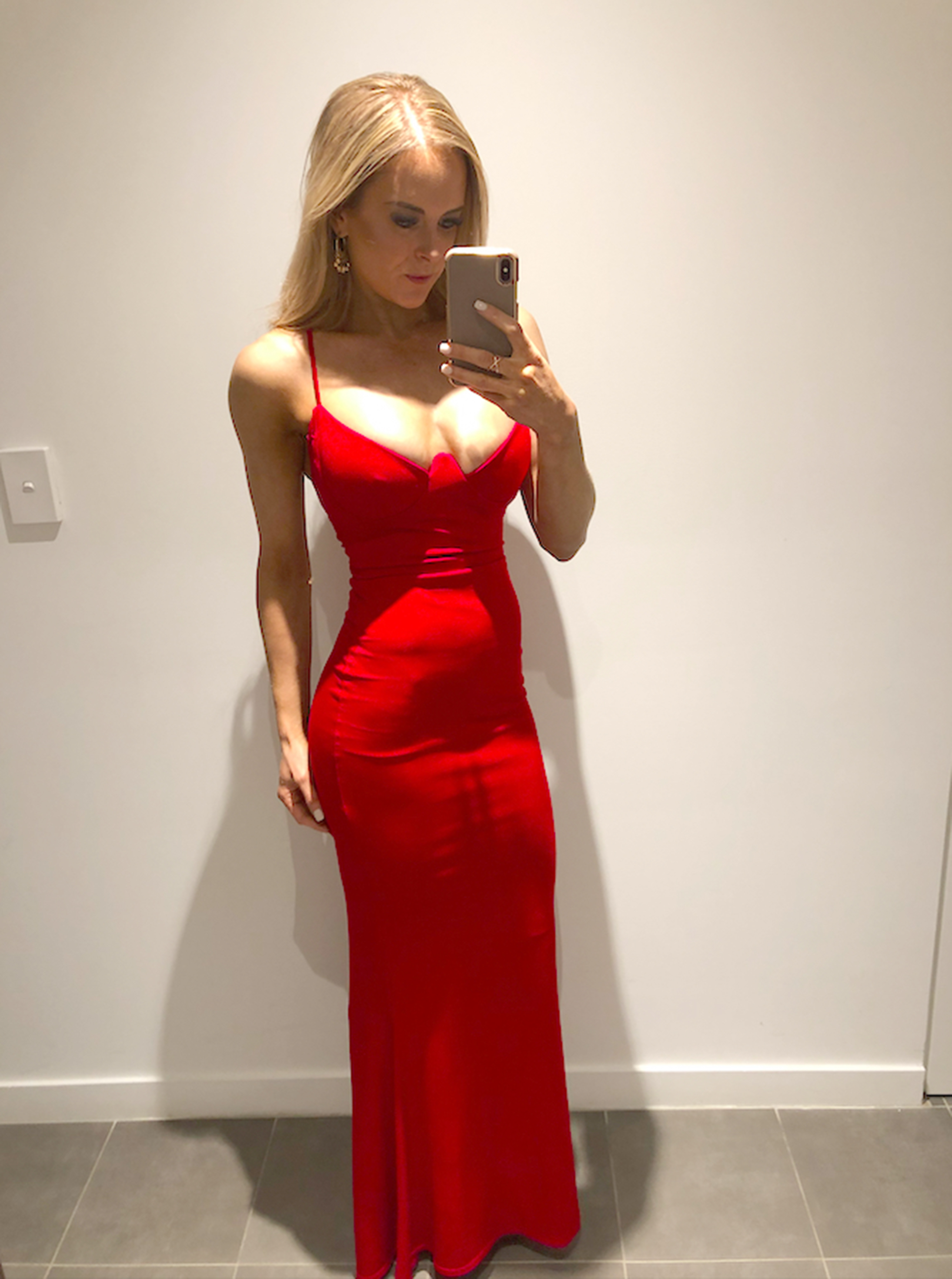 “I couldn’t believe it, and I was so proud of how far I’d come, both physically and mentally.”

As she approaches her 37th birthday this year, Diane said she looks and feels younger and more radiant now than when she was in her 20s.

Now the model is sharing her story to help raise awareness about the effects of bullying and to give inspiration to others who may have been through similar experiences.

She added: “I look so much younger now than I did before and people comment on it anytime they find out my age. 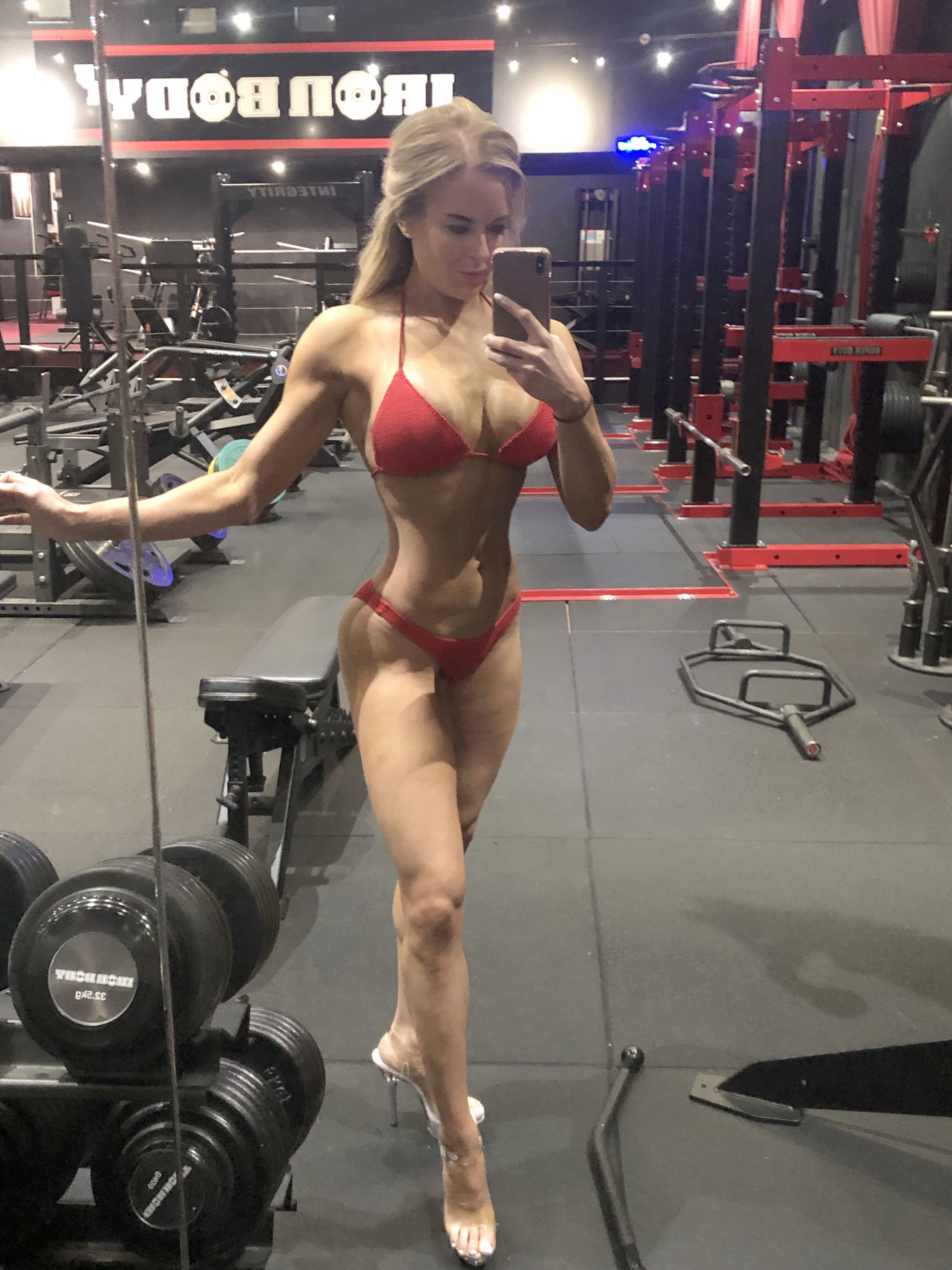 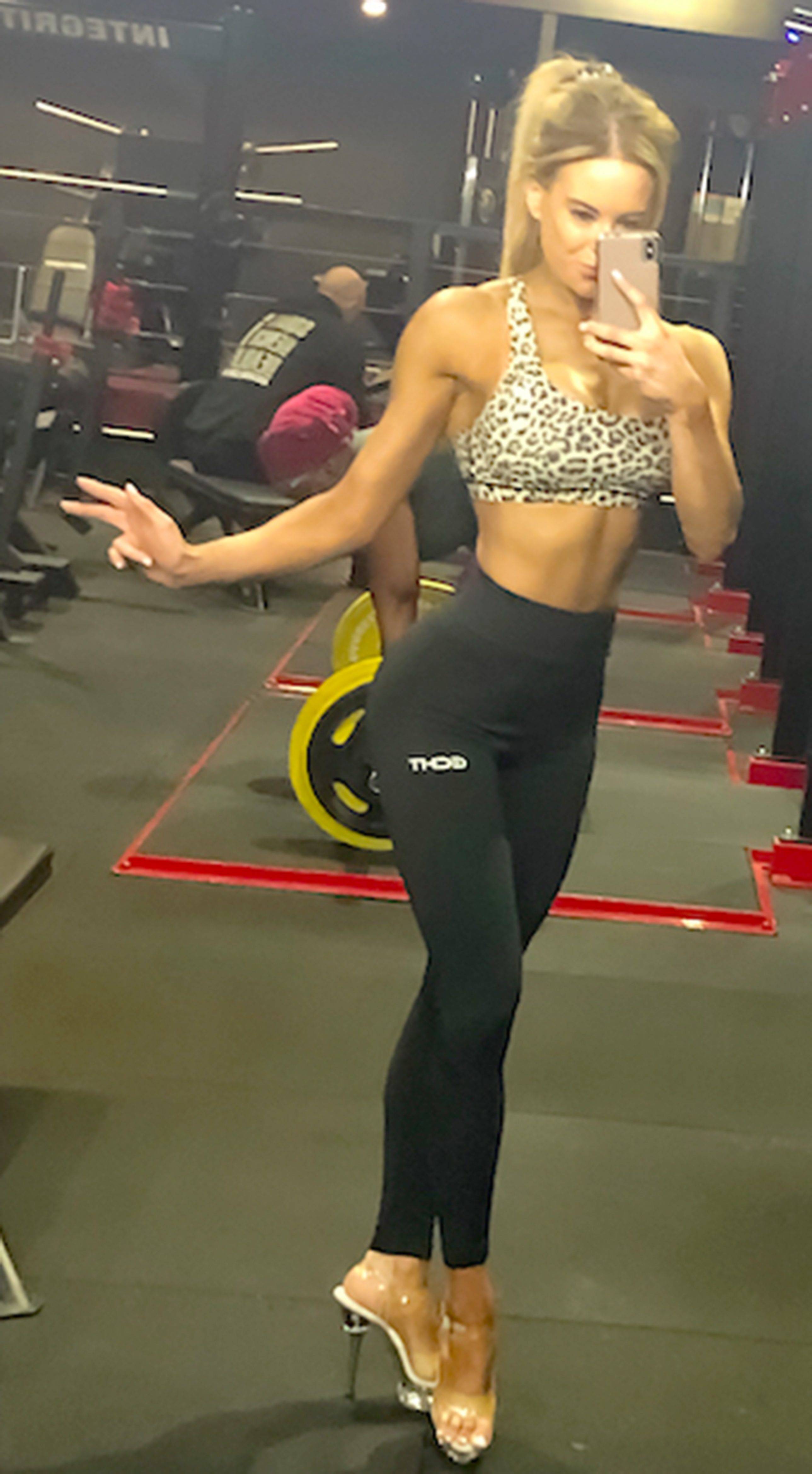 “Most people generally pick me to be ten years younger than I am.

“Going through what I did in school has given me a huge amount of empathy for kids who are bullied.

“It’s true that sometimes you need to be destroyed to rebuilt stronger.

“I’ll never forget the way I was treated but it has definitely made me a resilient person.”

In other health news, we told you how a mum-of-three had no idea she was pregnant until 20 minutes before giving birth.

We also revealed how a terminally ill ex-CBBC star fears she won't live to see her family after lockdown.

And we put stress-busting products to the test to see if they really can help our mood.