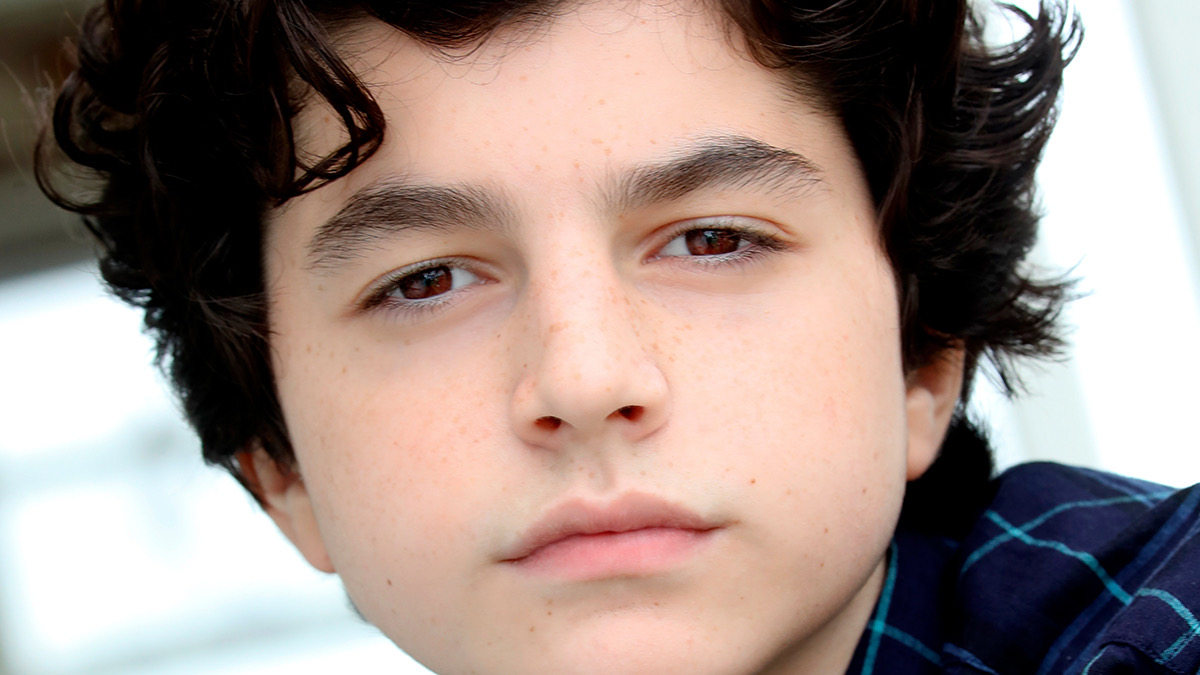 Cobra Kai is set to hit Netflix on Friday, August 28, with a third season on the way in the future.

Cobra Kai star Griffin Santopietro recently took the time to share with us a few of his “favorite things.”

Here’s what Griffin had to say in response to our random-variety of questions!

M&C: What are your top three favorite movies?

M&C: What’s a dream role you’d like to take on in the future?

Santopietro: It would be really cool to be in a film like Beautiful Boy or play a dramatic role like that.

M&C: Do you like fake Christmas trees or real ones?

Santopietro: I hate to say it but fake ones are more reliable.

M&C: You get one superpower – what do you choose?

M&C: Do you have a nickname?

Santopietro: Some people call me Griff, but not really.

Santopietro: I have to say Miyagi-do.

Santopietro: I love visiting L.A. and going to the super basic tourist spots like Universal and such.

Santopietro: I’m allergic to cats and I have a little Keeshond named Stella so I’m gonna have to go with dogs.

Santopietro: Right now I really like Bang! by AJR.

Santopietro: One time when I was in my advisory class our teacher said it was a study period and that we needed to be silent. So once I was done with my work my friend and I started playing a silent game of rock paper scissors.

When I won, my friend instantly yelled out “No!” in the middle of the silent room.

I laugh about it every time I think about it.

M&C: What’s one thing about your acting methods that nobody knows except for you?

Santopietro: Well, when I’m watching a TV show or movie and there is a character I like, I will go through and figure out how I would play that character.

M&C: What subject are you strongest at in school?

M&C: Do you play any instruments?

Santopietro: Not currently, but I do really want to learn guitar.

Santopietro: What’s something that’s red and bad for your teeth? A brick.

Cobra Kai, seasons 1 and 2, premiere on Netflix on August 28, 2020. Season 3 has been ordered with a release date TBD. Learn more about Griffin Santopietro at griffinsantopietro.com.