After earning himself a spot on the Mount Rushmore of reality TV villains with his hulking out, violence-threatening behavior on first The Bachelorette and then Bachelor In Paradise, Chad has never stopped being a source of controversy.

The self-professed “luxury real estate agent” has become a reality TV and social media staple since his introduction to the world in 2016 — and unfortunately also a frequent topic of conversation in gossip columns thanks to his run-ins with the law and accusations of domestic violence. (And he seemed like such a nice, level-headed guy, right?)

In an interview with DailyMail.com on Tuesday, Chad explains:

“I’m tired of basically being f**ked around by Hollywood! I need money, I gotta figure out something, this is a way to take the power back.”

Yep, the 32-year-old has joined the ranks of folks (both famous and less so) who have turned to homemade adult entertainment to pay the bills. About a month ago, at the start of the mandatory coronavirus pandemic lockdown, Chad started an OnlyFans site.

“I’ve always had a really crazy high sex drive so it’s been pretty easy for me, to be able to make money off of it is f**king amazing. I don’t regret it at all, I always knew I’d do something in this industry I just wasn’t sure what.”

Some people picture themselves growing up and working with animals. Chad always knew he’d do something in the adult entertainment industry. 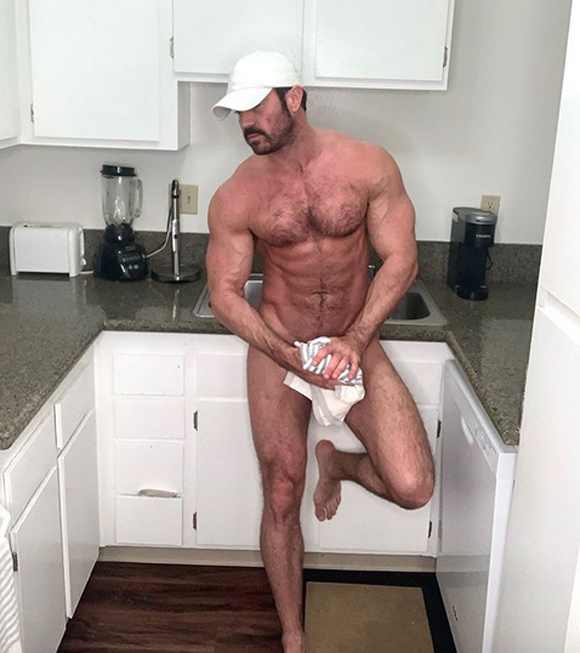 “It’s just so good to not have to deal with the liars of Hollywood who make stuff up and tell me they have great things happening and then six months down the line you’re like, ‘Whatever happened to that?’”

We guess the money from all the houses he claimed to have sold already dried up?

“Everything is going really well, if this keeps up and I start to really make this all work, I’m going to probably move to Vegas and just going to keep the ball rolling. Houses are so cheap in Vegas, I could get like a compound out there. I could set up a house with multiple studios in every room and then just fly people in, it would be fun.”

Speaking of which, who exactly is he making these adult videos with?

His co-star is none other than on-again, off-again girlfriend (and domestic violence accuser) Annalise Mishler. 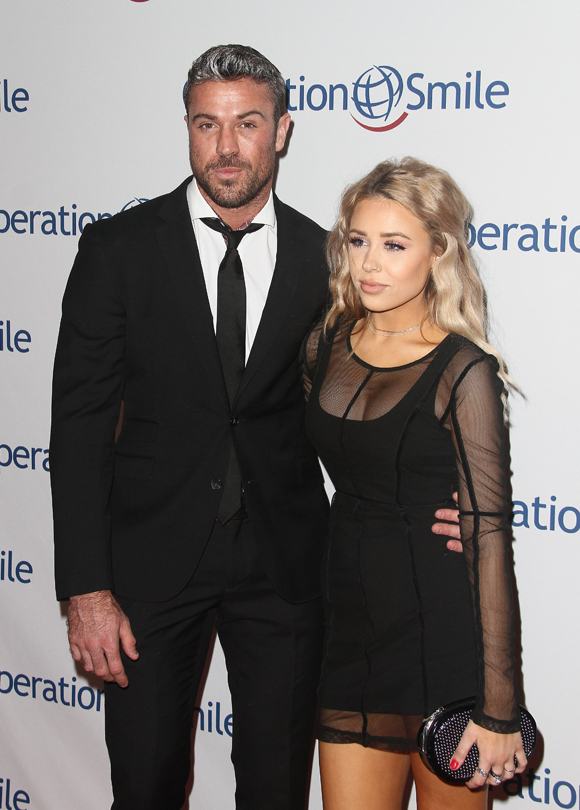 On what you can expect to see on his OnlyFans, he clarifies:

“We’ve posted everything but sex, we’re going to, it’s just building up to it, it’s a process. We’re doing stuff every two or three days and putting out more stuff, getting crazy with it.”

Wait, so are they back together?? Chad answers uncertainly:

“I don’t know what’s going to happen with me and her, it’s just constant turmoil. I still love her, we’re just working through problems trying to figure out if it would work.”

And while that happens, they’re getting to work.

The couple (??) have been making videos together and solo, and between the two of them have around 1500 subscribers. At $27/month, that’s over $40k every month! Chad jokes:

“It’s a lot more than I ever made from TV, I’ll say that. All in all the Bachelor shows paid me $1,800, while they made millions and still use my name.”

Guy. You are making so much money doing this because of that show. At least he acknowledges that obvious fact, saying:

Can’t disagree with that! We know we’re always curious to see when celebs, of all degrees, do this.

So what does his family think? Well, it’s not great, as you might expect.

“My dad hasn’t really said anything, but my sister has said she’s embarrassed and ashamed. But you know, my sister is one of the top real estate agents in Oklahoma, she’s had a consistent career for a very long time. I’m like, okay, well I’ve been sitting here in LA grinding my ass off for several years, I’m finally doing something that’s making me money and making me happy, maybe you can take that three minutes of shame that you’re feeling and f**k off with it.”

As fans of the show will likely already be aware, Chad lost his mother about 6 months before his season of The Bachelorette aired. On what he think her reaction would have been, he muses:

“I think she’d be proud. Everyone’s like, ‘What would your mom think about you doing OnlyFans?’ She probably wouldn’t give a s**t, my mom was pretty cool.”

Well, Chad himself is convinced anyway. He says he currently has no plans to go back to his day job, by which we assume he means realtor and not “TV bully.”

Would YOU pay good money to watch Chad get down and dirty?? 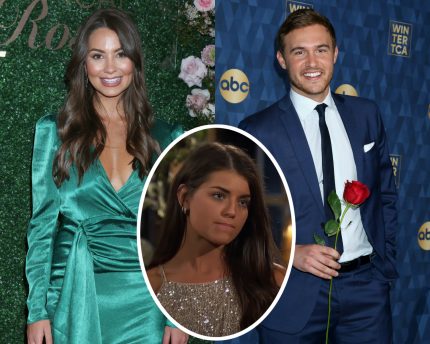 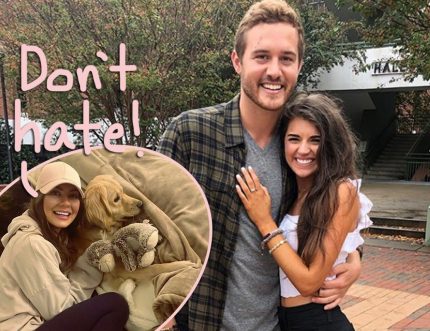 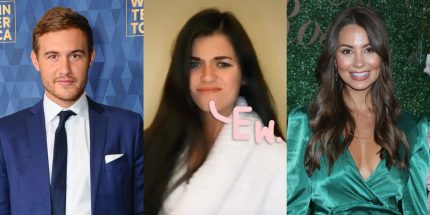