A 14-year-old girl was shot by police on Tuesday after she and a 12-year-old boy, both runaways from a local group home, opened fire on law enforcement. The two foster children ran from Florida United Methodist Children’s Home and broke into a house in Volusia County, where they found “an AK-47, a pump shotgun, a handgun, and 200 rounds of ammunition,” according to CBS Miami.

The young kids reportedly immediately began firing on the sheriff’s deputies who arrived on the scene. According to Volusia County Sheriff Mike Chitwood, the deputies tried to negotiate with them to stop for two hours. Eventually, the officials returned fire and hit the young girl in the abdomen and arm, after which the boy dropped his gun. None of the deputies were injured. (See bodycam footage of the incident below.)

In a statement, Chitwood said:

“Our deputies did everything they could tonight to deescalate and they almost lost their lives to a 12-year-old and a 14-year-old. Where have we gone wrong that 12-year-old and 14-year-old think it’s okay to take on law enforcement? What the hell is the Department of Juvenile Justice doing sending these kids to places that can’t handle them?”

We have some other questions, like: was two hours of negotiation the most these deputies could give these children who were clearly in a desperate situation? Why does anyone have an AK-47 and all that ammunition lying around in their house — and why do civilians have access to AK-47s at all?

Somehow we doubt these kids thought it was “okay” to take on law enforcement; a better question would be, what circumstances were so unlivable at their foster home that they thought it was a better option to run away and take up weapons rather than be brought back there? According to WFTV Orlando, Florida has cut money from juvenile justice programs and privatized foster care, leading to the system to be overwhelmed as the number of kids entering the system has jumped 25% since 2013. Just this week, legislature signed into law an $18 million budget cut for juvenile justice residential programs. Kids who are in need of attention, care, and compassion are obviously not receiving it.

Chitwood described the children as “full of hate,” theorizing that the kids assumed the house belonged to a deputy because of the vandalism they perpetrated inside. He cited an issue of “a lot” of “violent criminals that are teenagers,” per WFTV. But shouldn’t we also be asking why these kids, instead of feeling safe with law enforcement, decided to lash out at them violently? Chitwood claimed his agency had been called to United Methodist’s Children’s Home nearly 300 times over the past year — presumably, that’s the home calling the cops on the kids that live there. There’s no excuse for these kids wielding deadly weapons, but the deputies obviously did not make them feel safe or protected, and isn’t that something that should be examined as well?

The 14-year-old was in “critical but stable condition” in the hospital on Wednesday, per WFTV. Both children have been charged with the attempted murder of a law enforcement officer.

Any story that ends with a child shot is an unequivocal tragedy. We hope we can build a society where not only does a kid never feel the need to pick up a gun, but doesn’t have access to one in the first place. 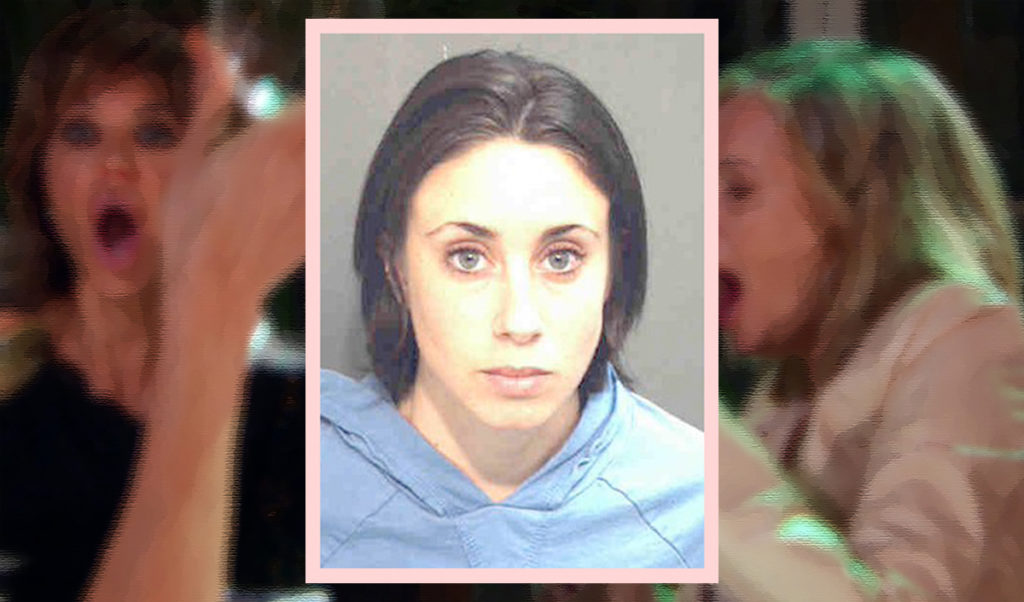 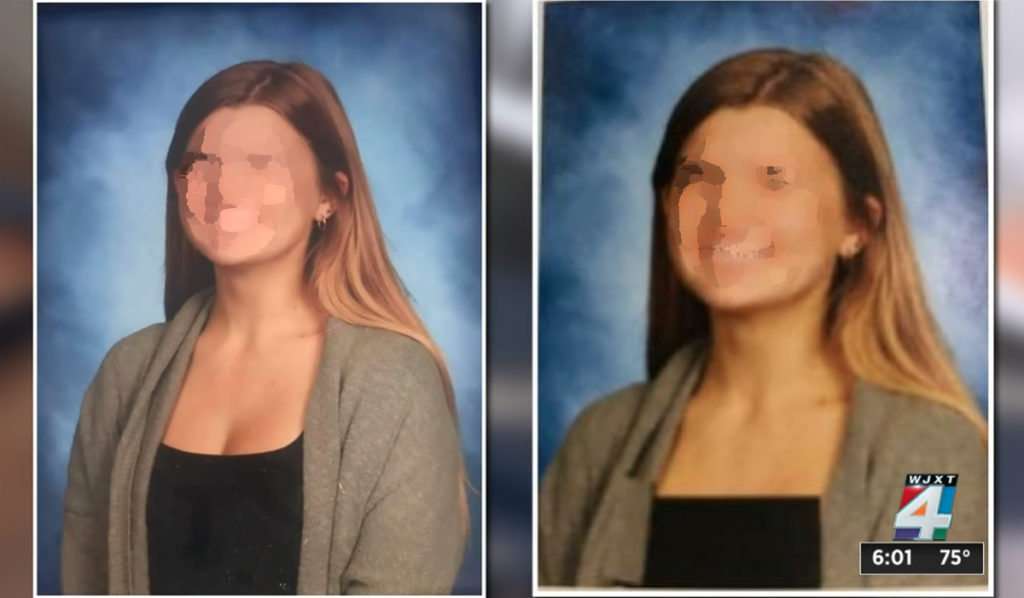 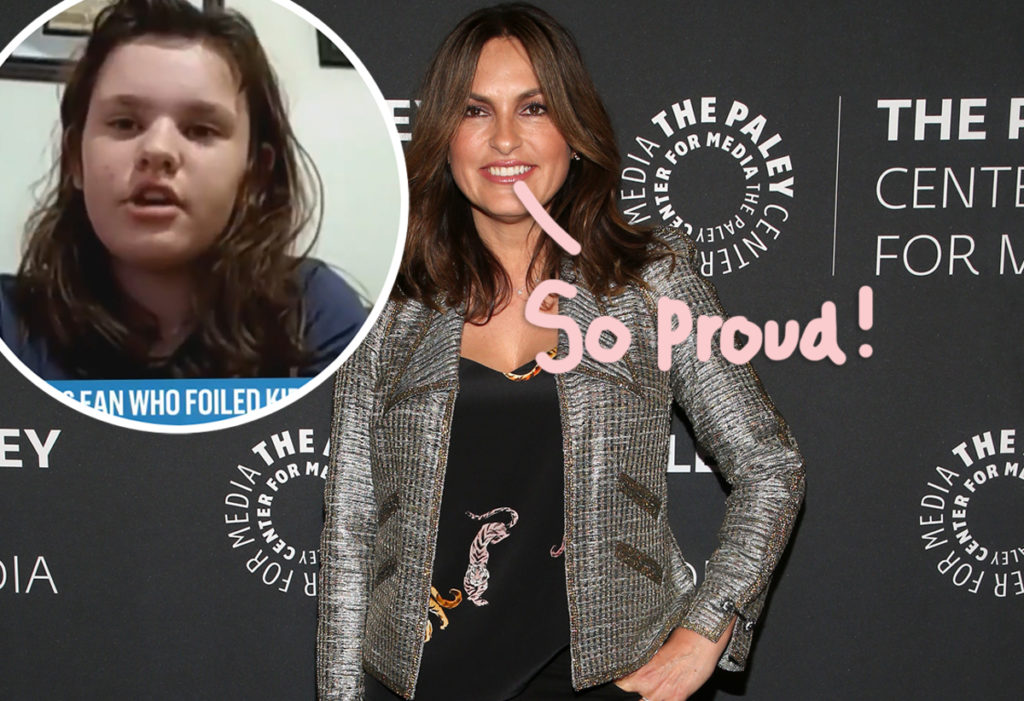 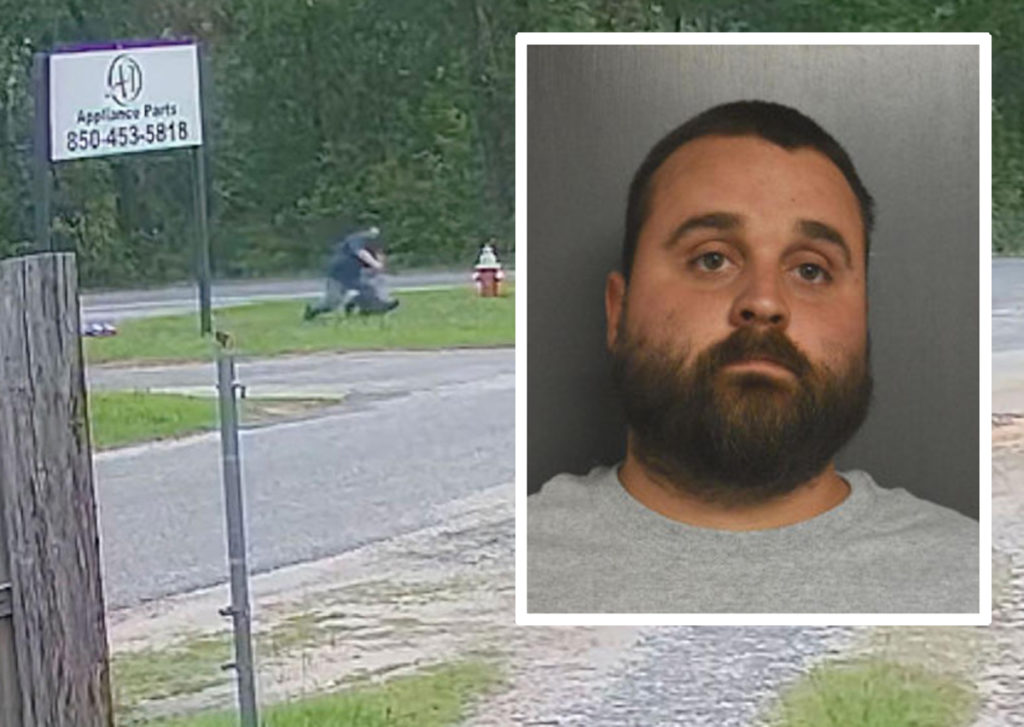