The queen of Twitter is no stranger to clapping back at strangers who attempt to insult her online, and has done it on more than a few occasions when reacting to hateful comments about her body.

This time, it started on Saturday when the cookbook author posted a video to the social media site of her in a plunging bathing suit as an attempt to make fun of thirst trap photos. However, one user decided to come for her instead of laughing along at the joke. They wrote:

Teigen (who looks fantastic, BTW!) didn’t waste any time shutting them down:

“I know u ain’t talking”

Ch-ch-check out the hot momma for yourself (below):

Fans quickly came to the defense of the 34-year-old, with one writing:

“I’m sorry everyone is being so rude to you You’re so beautiful inside and out.”

But nothing is going to drag her down! Playing along with the troll’s harsh criticism, Teigen posted:

“It’s OK I’ve been a rectangle my whole life and it’s gotten me pretty far! ❤️❤️❤️”

Another follower wrote how “these comments are exhausting,” to which the mother of two answered, “Yeah, they’re super mean lmao.”

One commenter even acknowledged how quick people are to judge others behind a screen:

“Y’all too comfortable bullying online. Chrissy is a whole model and is more successful than y’all will ever be tf wrong w y’all putting someone down when they’re just tryna be confident. Sick.”

One other Twitter user observed it’s not only men and women throwing criticism at John Legend‘s wife, but how they were likely in no position to speak:

“So, @chrissyteigen posted a quick vid of herself in a body suite & the world went on attack. Men & women both throwing insults. I only WISH I could look like her! When did all these asshats become walking perfect Ken and Barbies? #douchebags”

“Everyone used to….surgically enhanced curves. I’ve been a square my whole life and let me tell you, it’s paid off nicely in many ways!”

“Imagine if one day I showed up with hips and an ass. Ooooo you guys would be pissed then too! I’m happy, John’s happy, we all happy and doing a-okay!” 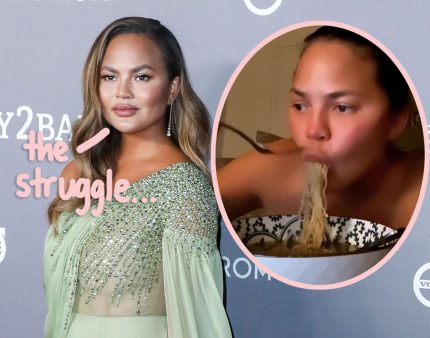 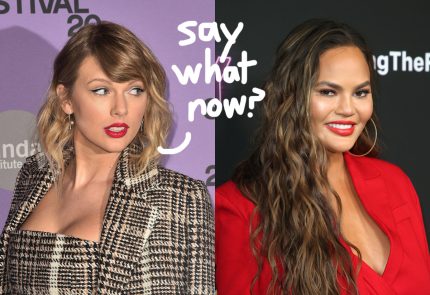 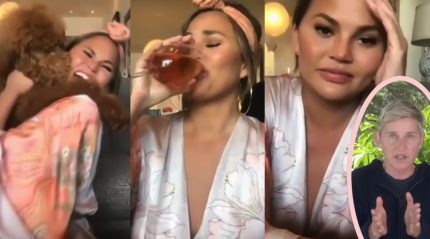 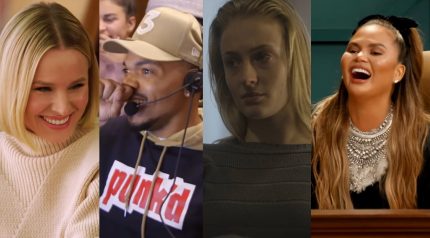