Chrissy Teigen has no filter on social media, and that’s what fans love about her. Her unapologetic attitude is likely a result of learning how to defend herself from trolls through the years who send her unnecessary criticism for everything she does. Sometimes, even Teigen’s fans criticize her actions, but the star always has a sassy clapback ready at hand. After the Cravings author shared a picture of her chicken and dumplings dish on Twitter, she had to use one of those witty remarks to put an end to fans’ unsolicited comments questioning her recipe. Chrissy Teigen’s response to fans hating on her cooking explains why she won’t ever let those comments slide.

On April 20, Teigen revealed that, after watching social media personality Kalen Allen’s legendary cooking videos, she was inspired to make a similar dish of her own. "Chicken n dumplin night at the legend household. Thank u @TheKalenAllen for reminding me I wanted this," Teigen captioned her photos.

As soon as Teigen shared the snaps, some fans admitted they didn’t like how it turned out. "We love you but baby we don’t make brown chicken and dumplings. Only thing not white or off-white should be carrot slices. We are confused," one fan tweeted.

Teigen explained there are a variety of ways to make the dish and her way was probably different than how fans were used to making them. "Some have a cream base and some don’t. Doesn’t mean it isn’t chicken and dumplings," she replied.

Since that didn’t stop the comments from flooding in, Teigen went into detail about her recipe explaining why the chicken and dumplings turned out the way they did. "It’s got nothing to do with the dumplings. It’s a 3 hour recipe, the chicken is browned first. I could add heavy cream to make it lighter, but I don’t want to as I just had pot pie. Why is your way the only way lol," she wrote.

After a fan asked why Teigen was getting "so defensive," Teigen explained, "Because I have 500 people sh*tting on my food on Twitter every day. That’s why!"

At the end, it all seemed to be a misunderstanding, as fans apologized to Teigen and the star did the same back. "I love you guys I’m sorry. I just am in a poop mood," she wrote.

Thankfully, everything was resolved and there are no hard feelings between Teigen and her fans. 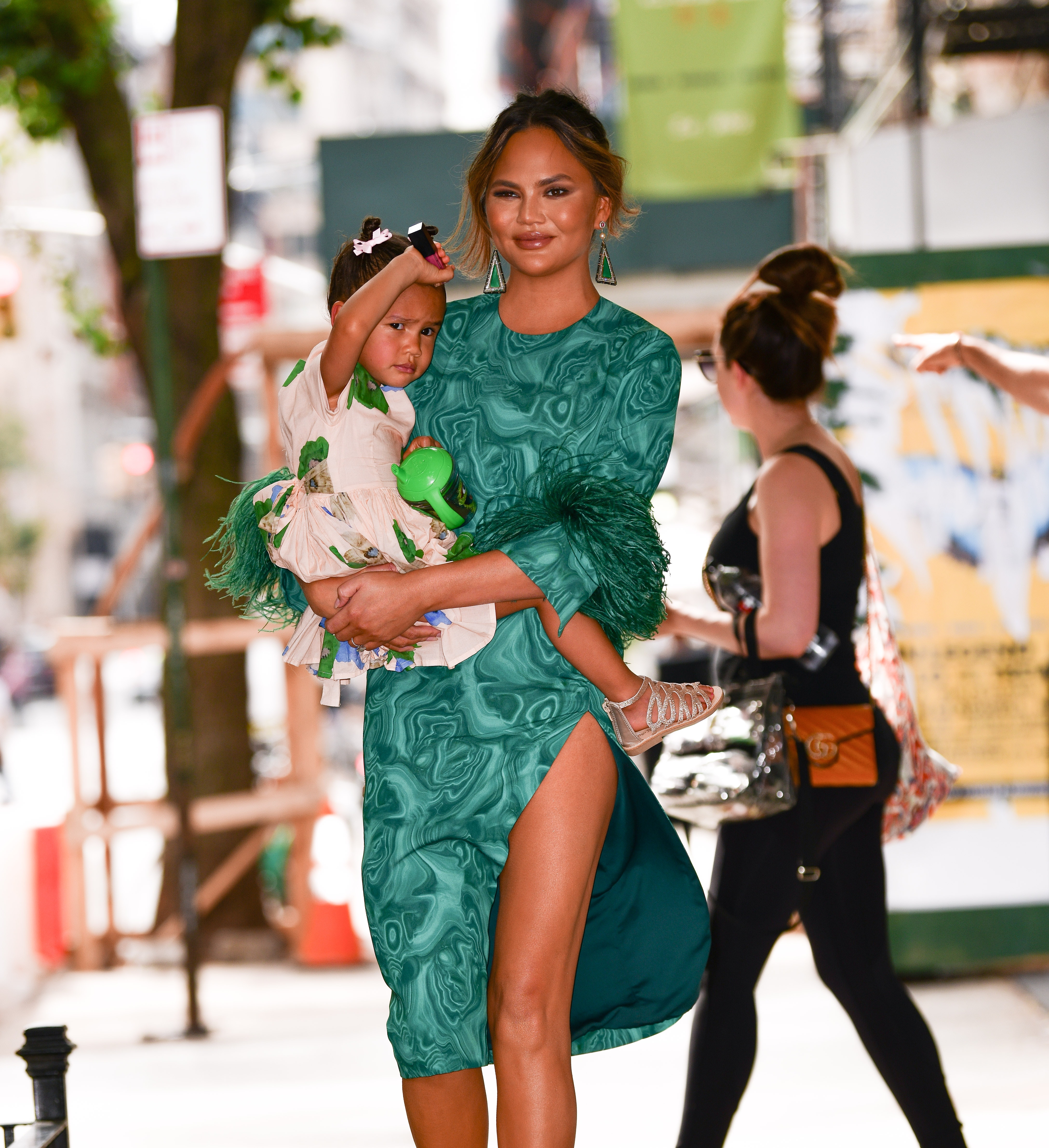 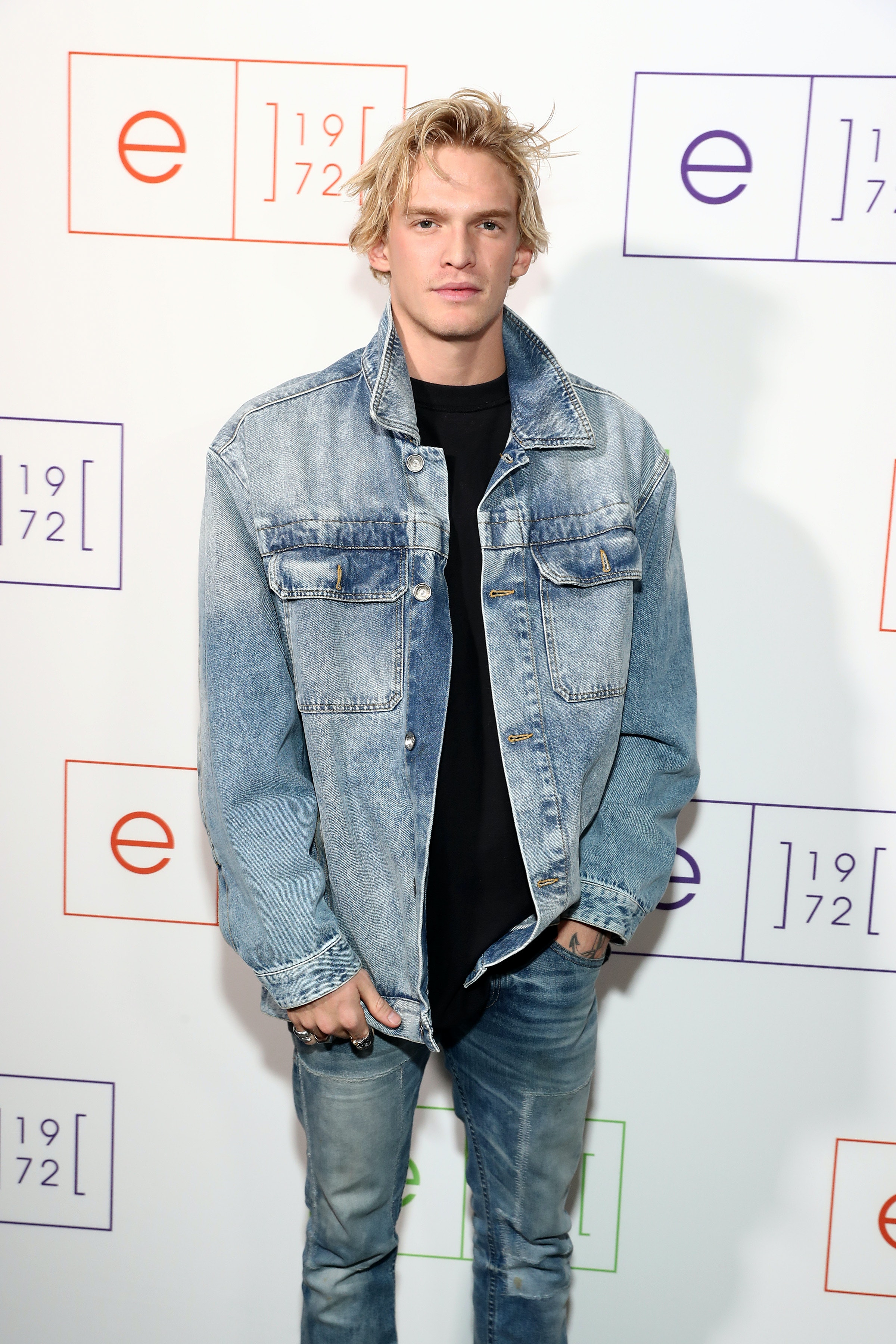 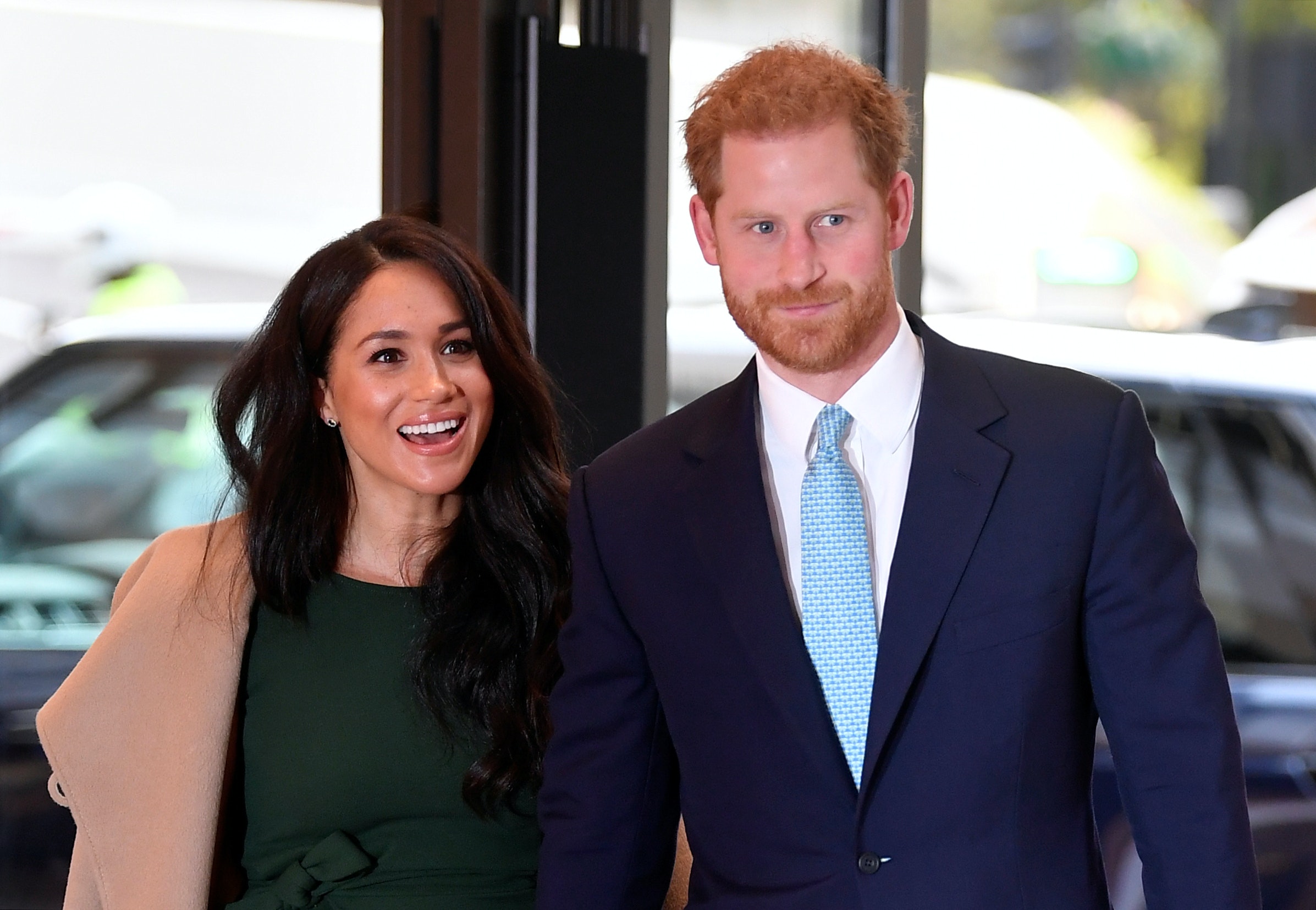