The Chase’s new quizzer Darragh Ennis has posted a series of tweets on his page, which were intended as jokes. The former contestant’s account, which has 2,855 followers, shared gags about dyslexia and dwarfism before he signed up to be the ITV show’s sixth chaser.

In 2017, a tweet posted on Darragh’s page included a joke about gay people and people with learning disorders, according to The Mirror online.

It read: “My friend refused to believe he is gay or dyslexic. I think he’s in Daniel.”

Another post shared on the account that year was a gag about dwarfism, which said: “Growing up with dwarf parents was very difficult.

“So hard to watch them constantly struggling to put food on the table.” 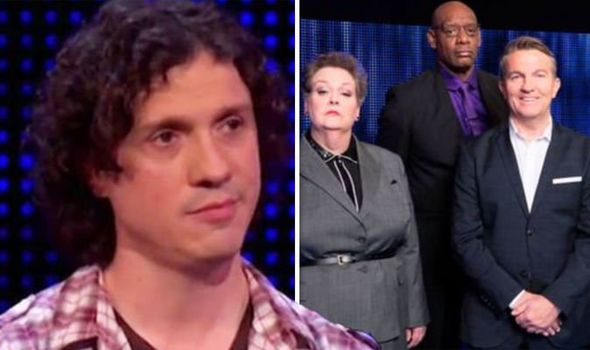 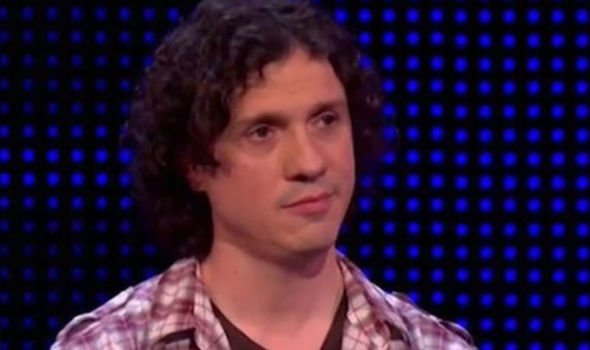 Later that year, a joke posted on the Irish scientist’s account made fun of German stereotypes.

The tweet read: “I just deleted all the Germans from my phone contacts so now it’s Hans free…”

All but one of the tweets appear to have been deleted from the chaser’s account.

Express.co.uk has contacted a representative for ITV for comment. 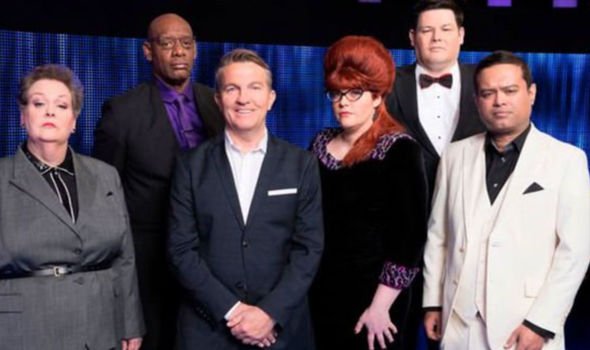 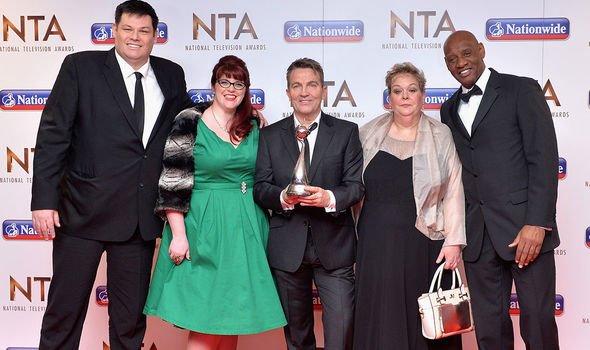 Darragh will be joining Jenny Ryan, Mark Labbett, Anne Hegerty, Paul Sinha and Shaun Wallace after impressing fans when he appeared on the ITV show in 2017.

The Oxford University researcher tweeted about joining the programme yesterday.

He penned: “I’m really excited to be the 6th chaser on #TheChase.

“I’ve been working hard on this for a while now and can’t wait for my episodes to air. Well the ones I win anyway.”

Darragh became a favourite on The Chase when he banked £9,000 for the team during his turn.

However, his teammates unfortunately took the lower offers which decreased the team fund by £2,700.

The hashtag #Justicefordarragh started trending at the time and viewers even started a Gofundme page to try and raise him the money he missed out on.

A source close to the show told The Mirror that Darragh will not be replacing any of the existing chasers.

They said: “The show is so popular with spin off shows now as well so there is a need to increase the team.

“No one is leaving, Darragh is very much an addition to the team.”

Mark, who is best known as The Beast on The Chase, addressed Darragh’s arrival while responding to a tweet from a viewer earlier this week.

A Twitter user asked Mark: “Any idea when the new episodes with the 6th chaser will be shown?”

Mark predicted in response: “Probably the autumn would be my guess.”

The Chase airs tonight at 5pm on ITV.