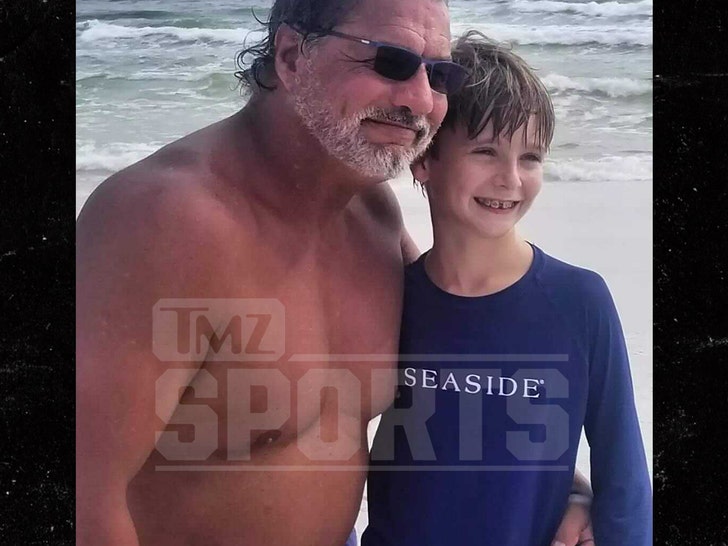 Former WWE star Al Snow is being hailed as a hero … after the wrestling legend saved a child’s life Thursday by jumping in the ocean and pulling the boy from a riptide.

The incredible act of bravery all went down at Santa Rosa Beach in Destin, Fla. … when Snow — who gained fame in the 1990s for carrying and talking to a mannequin head named “Head” during matches — says he heard yelling and screaming while he was in the water.

Snow says when he looked around, he saw a boy being hit by waves while being pulled away by a rough current. 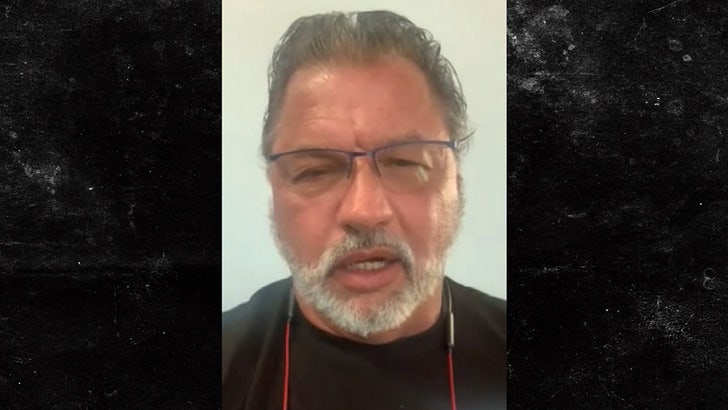 58-year-old Snow says a lifeguard was on the beach … but added, “I knew she wasn’t going to make it in time” — so he sprung into action.

“I made it, thank God,” Snow said. “And, I caught him just by the arm just as a wave started to pull him even further out. If I hadn’t have grabbed him, I think he’d have probably went out to sea.”

“That would have been it.” 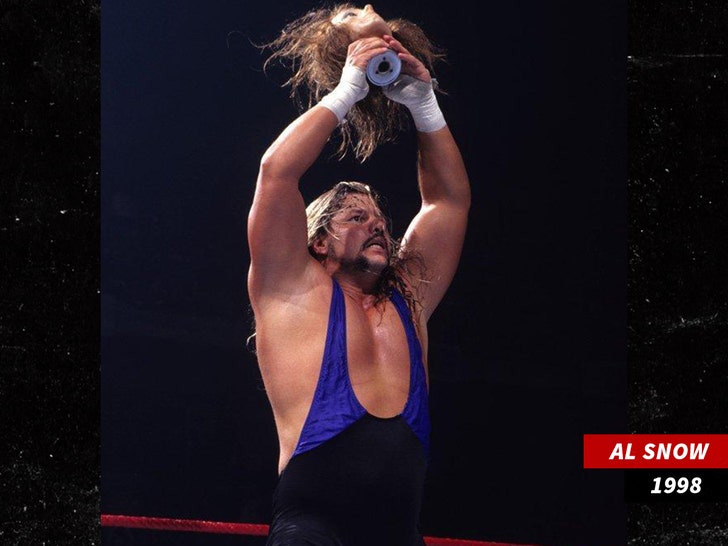 Snow, though, says the rescue mission nearly turned dire after he snagged the child … ’cause a wave took them under — and it caused him to remember Shad Gaspard, the wrestling star who tragically died in the Pacific Ocean in May 2020.

“I was able to stay up,” Snow said, “and hand him off to the lifeguard and I made my way back across to my friend and we went up on the beach and I felt like I was about to collapse. I was exhausted.”

Snow said neither he nor the boy suffered injuries … and added the child’s mom cried and thanked him repeatedly afterward.

And, in a lighthearted moment, after everyone was safe and sound, Snow says a couple on the beach actually recognized him from his wrestling days!!