Looking ahead! Queen Elizabeth II has told Prince William and Duchess Kate “numerous times that they’re doing a wonderful job,” a source reveals exclusively in the new issue of Us Weekly.

“The wonderful thing about Kate and William is that they remain focused and calm even during their most challenging times,” the source says, noting that the 94-year-old monarch is impressed. “She couldn’t be prouder. She takes pride in being on top of everything but recognizes that it’s time to hand off some responsibility.” 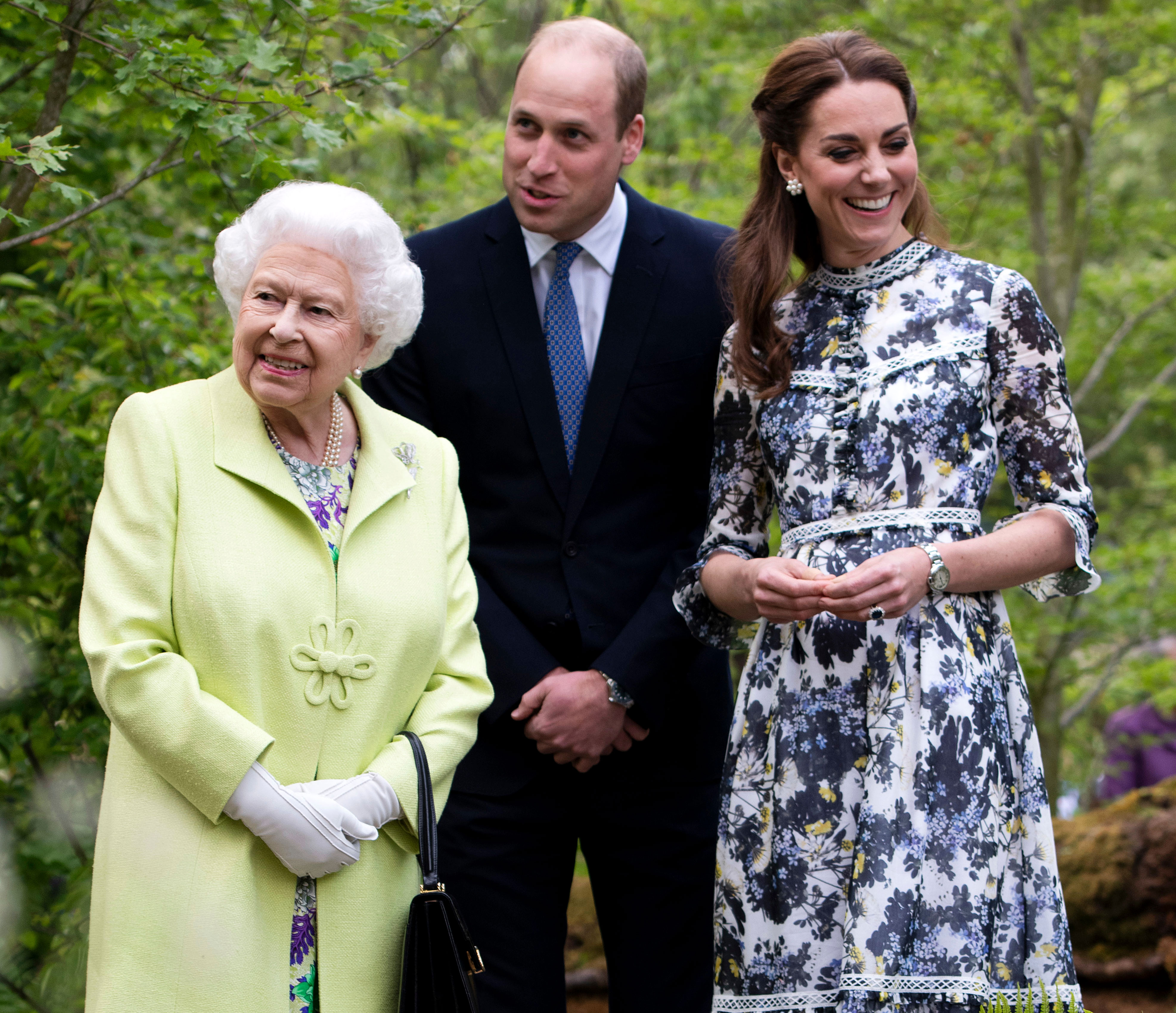 The 37-year-old prince will be crowned king after his father Prince Charles’ reign.

“[Charles] can’t do it all himself,” the source explains. “He trusts his son and daughter-in-law implicitly, and marvels at what a breath of fresh air they’ve been.”

William and Kate, 38, who wed in 2011, share three kids: Prince George, 6, Princess Charlotte, 4, and Prince Louis, 2. The Duke and Duchess of Cambridge celebrated Louis’ birthday with his siblings earlier this month.

“They wanted to throw him a party and invite Carole and Michael [Middleton] too, but due to the COVID-19 pandemic, they’re having to keep it small. Just William, Kate and their three children,” an insider told Us about the little prince’s birthday bash at Anmer Hall. “George and Charlotte have made their own cute birthday cards for Louis. William and Kate [planned] to spend most of the day in the garden playing outdoor sports and games as a family — football, chase and hide-and-seek!”

According to the insider, Louis was expected to see the queen and his grandparents, Charles and Duchess Camilla, via a video call.

William and Kate previously opened up about speaking to their children amid the coronavirus pandemic during a chat with the BBC.

“George is much older than Louis is, but they are aware,” Kate said on April 16. “I think I’m always surprised. Although you don’t want to scare them and make it too overwhelming, I think it is appropriate to acknowledge it in simple ways and age-appropriate ways.”

For more on William and Kate, watch the video above and pick up the new issue of Us Weekly, on newsstands now!