Joshua Safran, the showrunner of the upcoming Gossip Girl revival, has revealed when the show is coming out!

Fans can expect to see the new series on HBO Max THIS July, as revealed in the cast’s new Cosmopolitan cover story.

“My hope is that we make it to airing and people don’t know,” Joshua said about keeping details super under wraps. “I would love to see that conversation happen in the context of people having seen it as opposed to talking about something they haven’t seen.”

If you missed it, the cast also opened up in the mag about the importance of diversity in the upcoming series.

In addition, we were also treated to some new details about the characters of the show.

While the character names were revealed at the start of this year, we now know some of the inner workings of this new friend group. 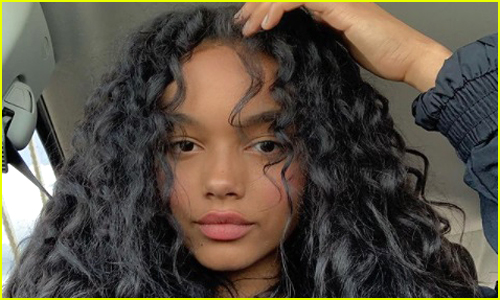 Whitney Peak‘s Zoya has been confirmed to be similar to Penn Badgley‘s Dan Humphrey. She is “our relatable-ish tour guide through the rarefied world.” 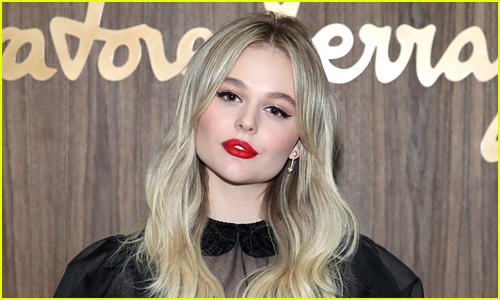 Emily Alyn Lind‘s Audrey is a “posh student at Constance whose mother is, of course, an athleisure designer.” Okay, Blair Waldorf. 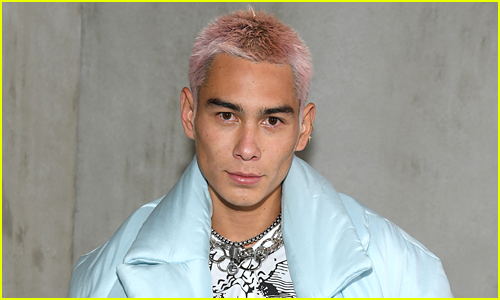 Evan Mock plays Aki, who has been “dating Audrey for ages.” 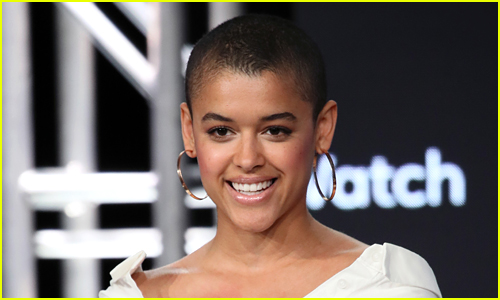 Jordan Alexander‘s Julien is a teen influencer and is BFFs with Audrey. 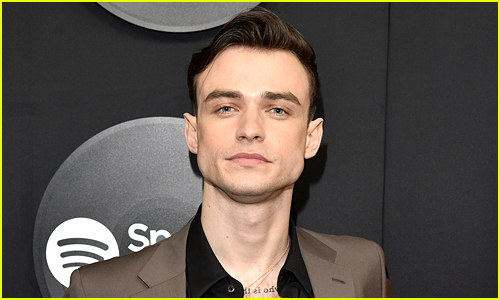 Thomas Doherty plays Max, who is flirty and the life of the party, similar to Chuck Bass, just as fans expected. However, unlike Chuck, Max does make out (and then some) with boys… 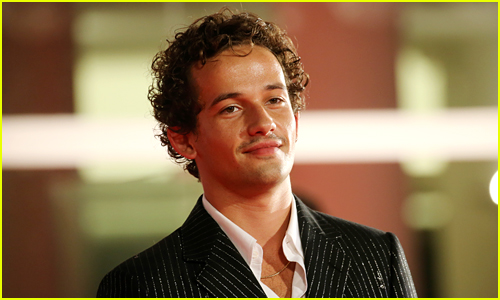 Eli Brown‘s Obie is a “rich do-gooder and German import.” 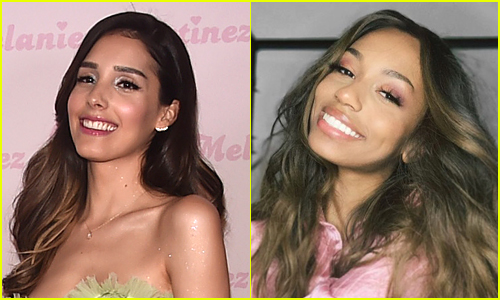 Zion Moreno‘s Luna and Savannah Smith‘s Monet “fill Greek-chorus type roles but are still fully fleshed-out characters with inner lives of their own.” Zion, who is trans in real life, would not comment on if her character Luna will also be trans. 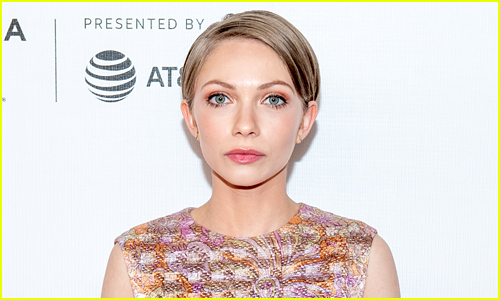 Finally, Tavi Gevinson‘s character Kate is being kept so secret that we don’t know much of anything about her, nor did they reveal anything new. All we have to go on is the word “ambition.”