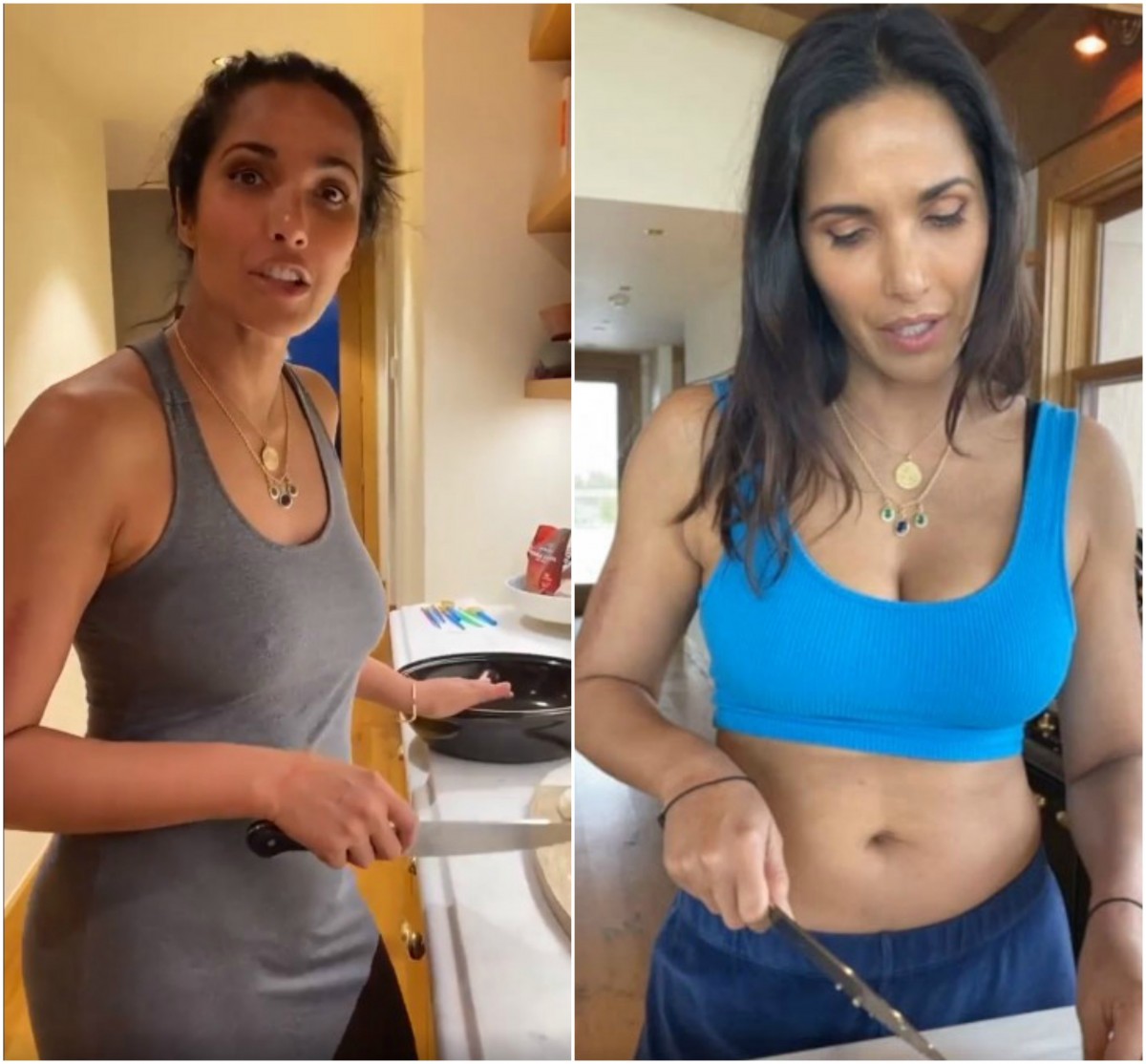 Introduction and our boobs: Minutes 0 to 4:30
Chandra delivered groceries to her mom but had to drop them off at the front door. She’s not sure her mom grasps how much everything has changed as she’s been in an assisted living facility. One of our big stories was about Padma Lakshmi getting criticized for not wearing a bra in her at-home cooking videos. We talked in episode 16 about our boobs, which is when Chandra schooled me on small breast privilege. She says women like me get cuter bras and can wear more clothing styles. We think Padma has great boobs and want ours to be like hers. I’m surprised that Chandra has to wear both a regular bra with a sports bra over it when she exercises. You can listen below!

Royals: Minutes 4:30 to 14:15
This week felt like a regular gossip week for the first time in a while and that gives us hope. This week Prince William Zoom called two women who run charities which have benefited from grants from his patronage, the National Emergencies Trust. He was prepared and seemed at ease. He did make one slight gaffe but we think it was taken out of context.

There’s news that wealthy donors are donating to Will and Kate’s Royal Foundation and that they’re parceling out the money to other causes. We question why they’re accepting those donations instead of instructing people to donate to the charities directly.

Meghan and Harry donated £90,000 in proceeds from the broadcast of their wedding to Feeding Britain.

Prince Harry did a Zoom chat with parents of children with special needs as part of his patronage with Well Child. He knew so much about the families of the people he talked to. Chandra points out that he’s been working with that charity for a long time.

Meghan and Harry volunteered with food distribution service Project Angel Food in Los Angeles. There were some cute quotes from a man they visited who thought Harry looked familiar.

Princess Anne is covering Vanity Fair, and Chandra wishes they had used a current photo of her instead of a classic one. Anne is so no-nonsense she doesn’t eat or drink when she’s working. Anne talked some smack about the younger royals without naming names, telling them to stick to basics. Some people think she was referring to Meghan and Harry, but Chandra thinks she was talking about Will and Kate, because they spent years talking about how they didn’t want to do the basic royal work.

Michael Bublé: Minutes 14:15 to 18:00
In an Instagram Live video, Michael Bublé elbowed his wife, Argentinian actress Luisana Lopilato, after she talked over him. He then jerked her arm to pull her close to him, putting his arm around her neck. Many people thought it looked controlling, if not abusive. Luisana issued a statement defending Michael but he didn’t respond at all. His rep claimed that people were “cyberbullying” Michael. In other clips he says he’s going to divorce her and has clear disdain for her. He seems like an angry man and not like he’s joking at all. We’re not sure if he’s abusive, but he’s obviously controlling. Emily Blunt, who dated Michael from 2005 to 2008, refused to tell Howard Stern whether or not Michael had cheated on her, saying “I never want to talk about it. I can’t do it.”

Reese Witherspoon and Draper James: Minutes 18:00 to 22:30
Reese Witherspoon promised to give teachers a free dress in a giveaway announced April 2nd with an application period until April 5th. It was worded “offer valid while supplies last,” but never specified that they only had 250 dresses available. The offer went viral quickly and they got over a million applications. Now all those women are on the Draper James mailing list, which only sent out a 30% coupon. I wonder how Reese rehabbed her image after her 2013 DUI, and Chandra explains that she did it by leaning into a stereotype of a southern woman.

User Feedback: Minutes 22:30 to 24:45
Our user feedback is about our episode last week on Ancient Aliens. Our friend Becky on Twitter tried to watch the Pleiades episode but we’re not sure how it went. JC, a high school astronomy teacher, issued some corrections to the things we said last week about the Pleiades. Chandra thinks I shouldn’t have tried to fact check any of those claims.

Comments of the Week: Minutes 24:45 to 29
My comment of the week is from CCSays on the post about Bruce Willis quarantining with Demi Moore instead of his wife, Emma Heming. (Note that I said that a story came out in Entertainment Weekly after recording that confirmed what commenters said about Bruce and Demi’s situation. The story was in Entertainment Tonight and is here.) Chandra’s comment of the week is from emmy on the post about Kate Beckinsale dating a 22 year-old emo musician.

Thanks for listening bitches! Call us or leave a voicemail at 434-218-3219. If you’re bored or lonely and want to text me from 11-1 or 3-9 EST I will text you back if I can. If you read us, please turn off your ad blocker when you visit our site. We’re on all major platforms including YouTube, Spotify, iHeartRadio, Stitcher, Castbox, iTunes, Google Play Music, and Google Podcasts. Email us at info-at-celebitchy.com or leave a comment here. 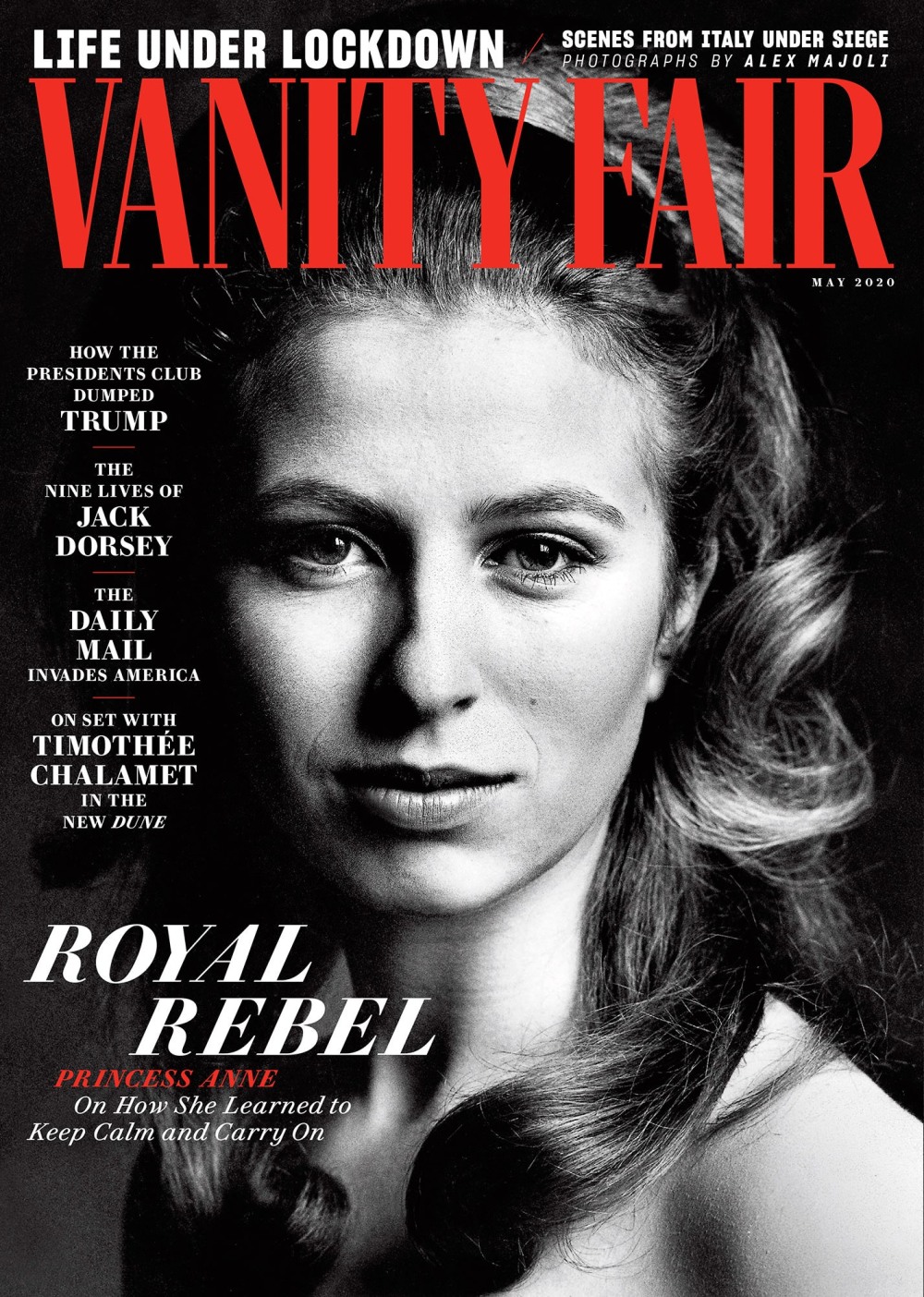 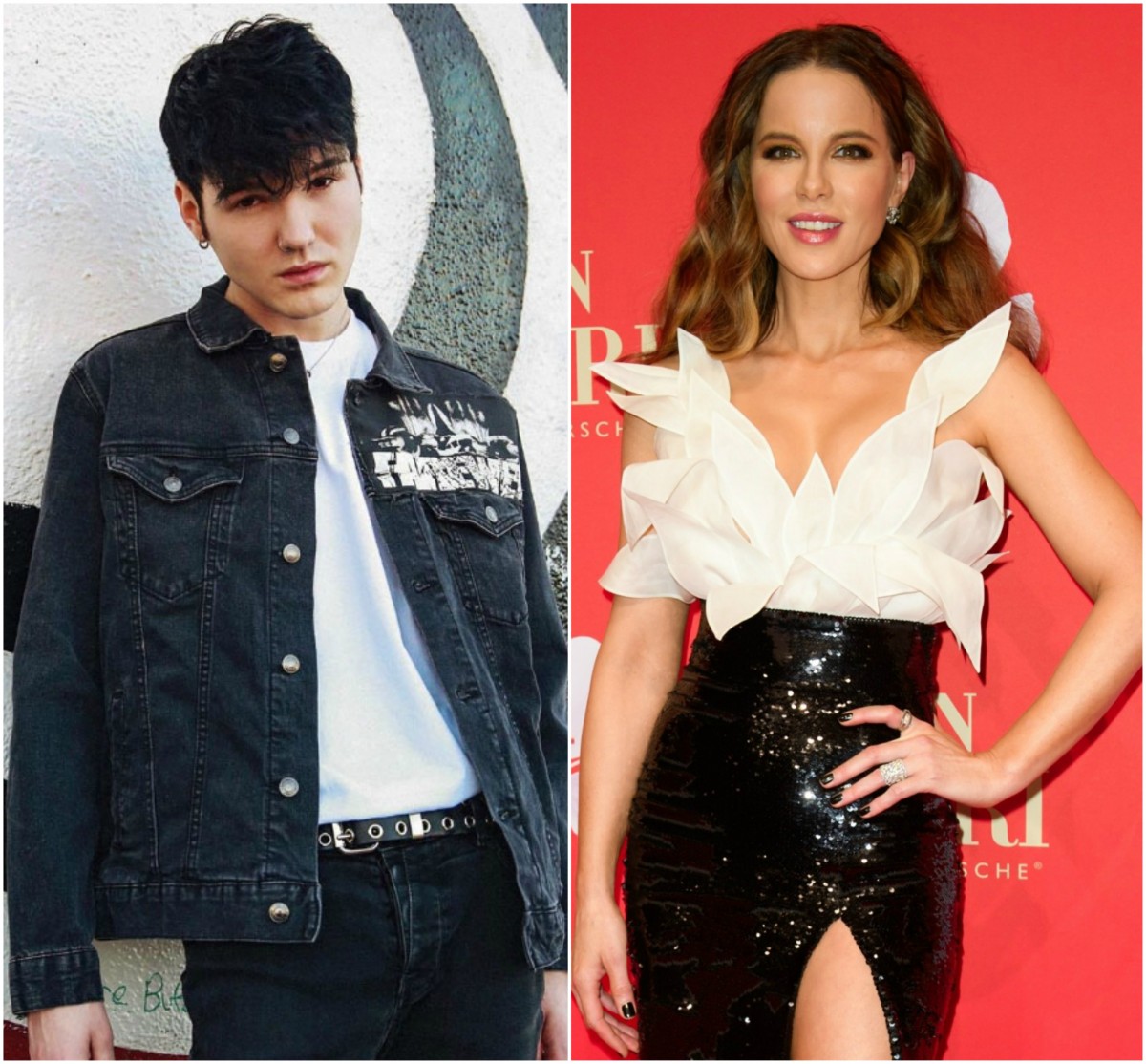 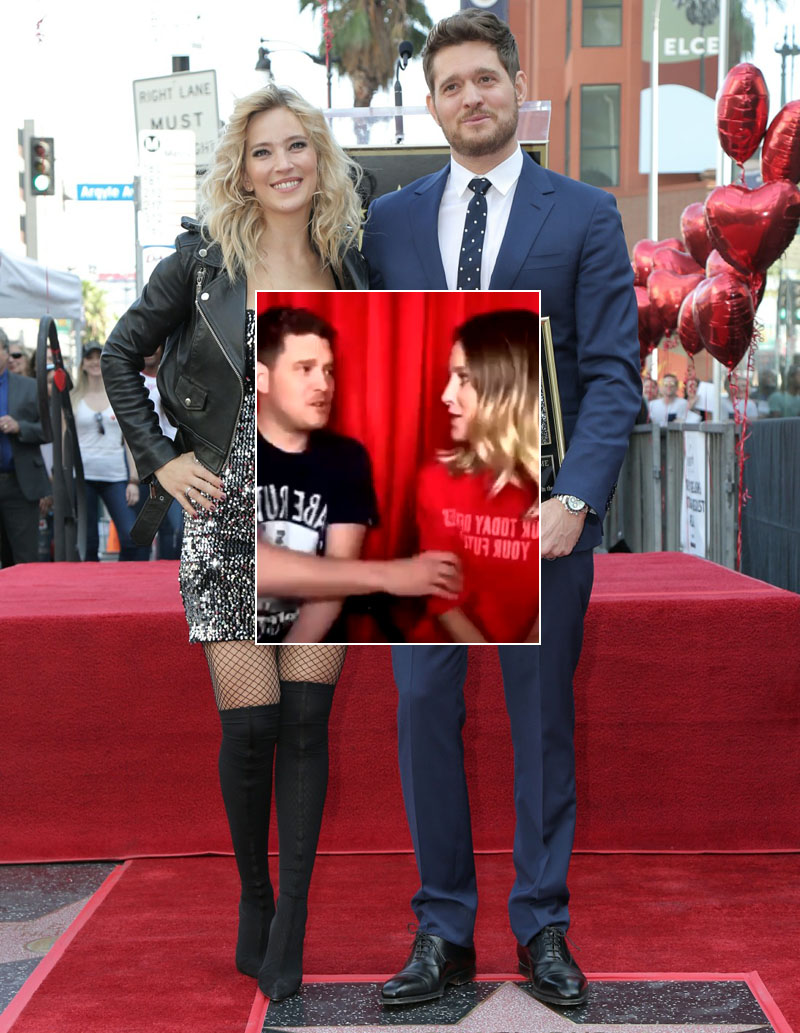 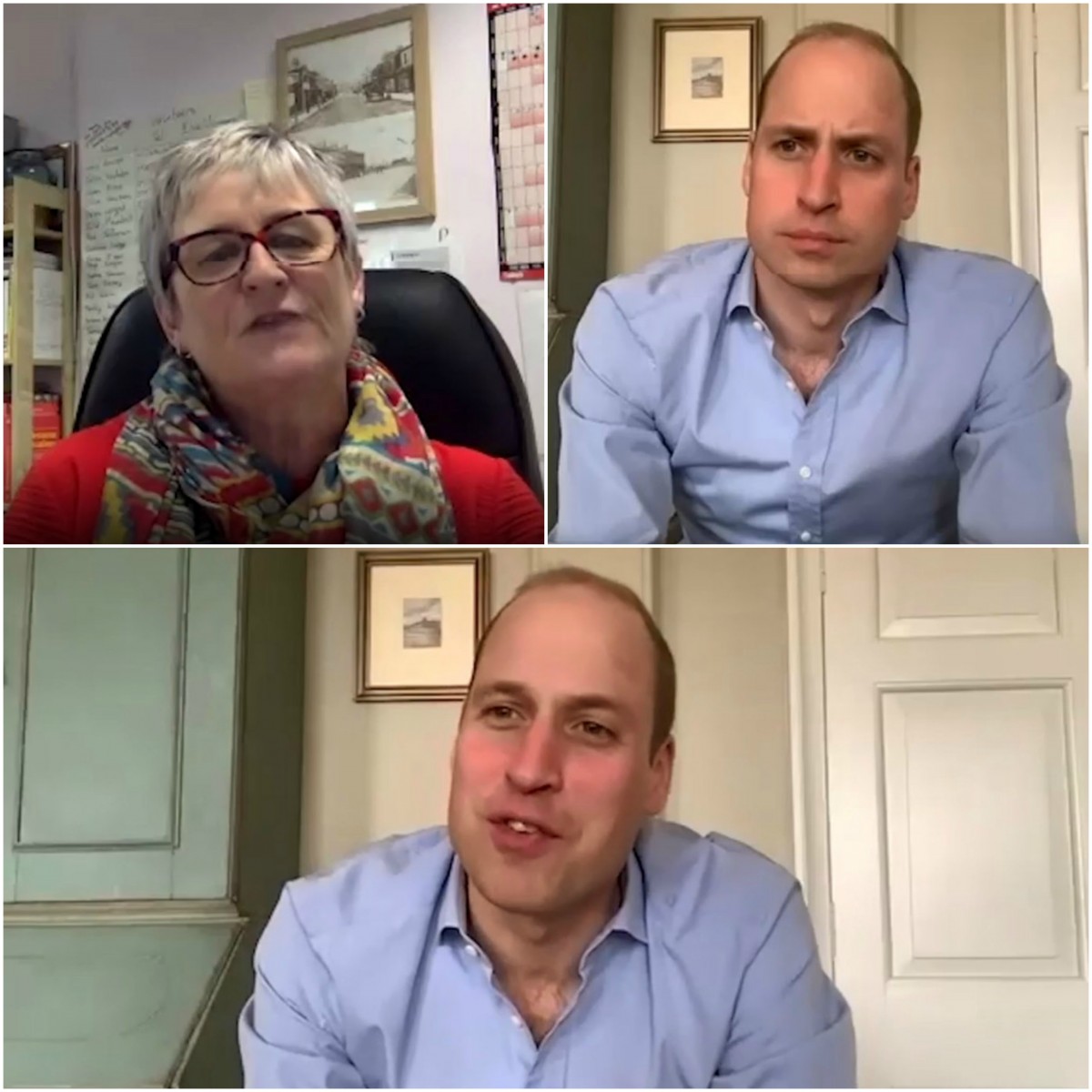