Elvis Presley‘s Graceland estate attracts over half a million visitors each year. The stately residence is a mecca for Presley fans worldwide. While touring the home fans can see how Presley lived, view his private plane the Lisa Marie, and his gravesite. Graceland is also where Elvis was found dead in his bathroom in Aug. 1977. The room where Presley died is off-limits to fans. What is the real reason visitors cannot see the space? 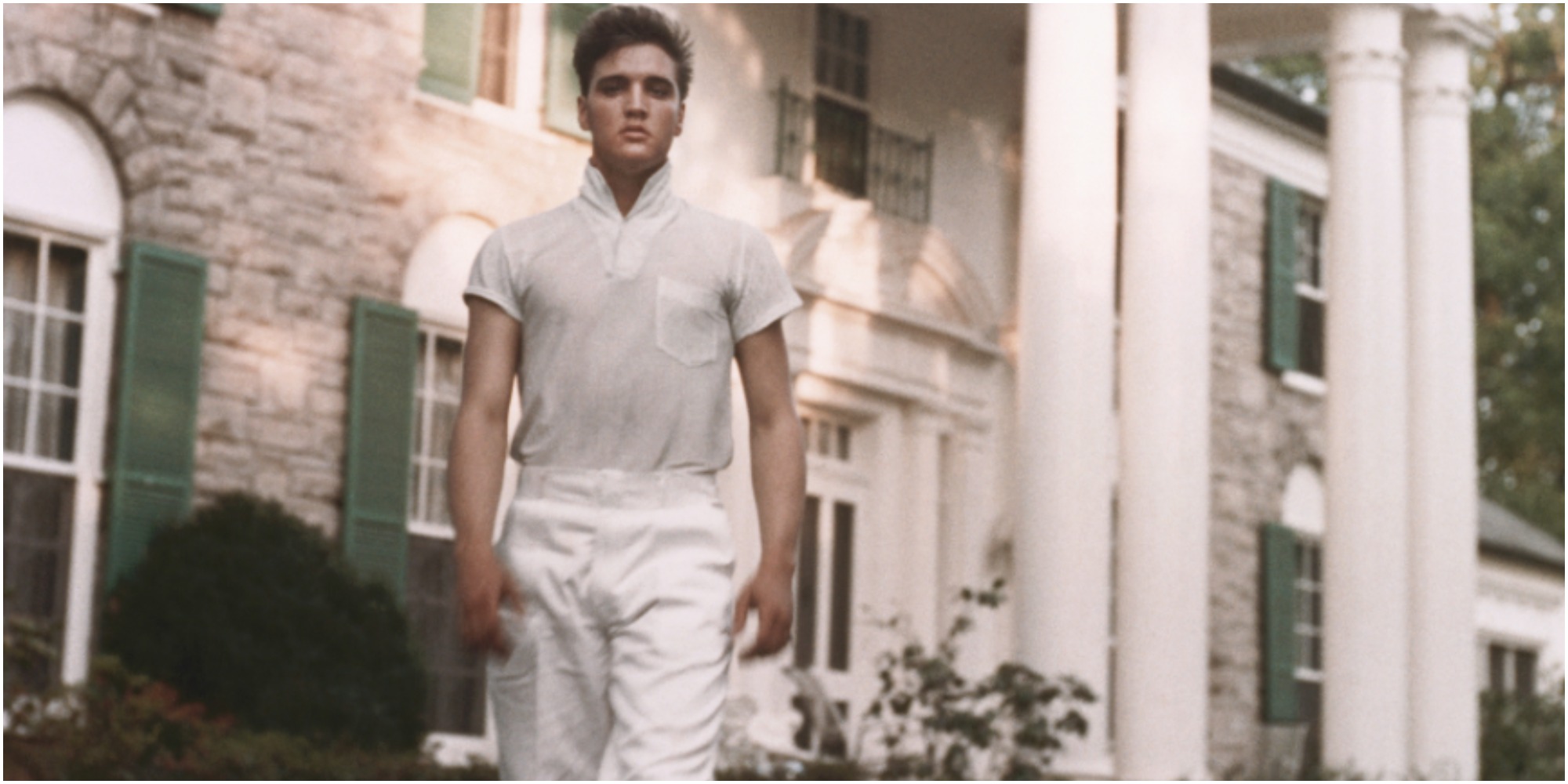 Elvis Presley fans can tour many areas of Graceland

Tours of Graceland Mansion include many areas of the estate where fans can see how Presley and his family lived. These include the foyer, living room, and the bedroom of parents Vernon and Gladys. Also included on the tour is a look at the kitchen, the TV room, pool room, and Jungle Room.

Outside the mansion, fans can also tour Vernon’s office, the trophy and racquetball buildings as well as the Meditation Garden where Presley, his parents, his late brother Jesse, grandmother Minnie Mae and grandson Benjamin are all buried.

Can Presley’s fans see the bathroom where he died?

People Magazine reported that Presley’s master suite, located on the second floor of Graceland, is off-limits to visitors. The bathroom where Presley died is within the suite.

Keeping this private area closed was “to avoid any macabre attention at the scene of his death” reported People Magazine of Elvis’ bathroom. He was found dead by then-girlfriend Ginger Alden in that room on Aug. 16, 1977, reported Biography.

Oscar-winner was invited by Lisa Marie into Elvis’ private suite

No one can enter Presley’s private suite except for his ex-wife Priscilla and his daughter Lisa Marie. The only outsider that can reportedly venture into the area is the Graceland curator.

During a tour of the facility, a Graceland employee said, as reported by Express, that the area upstairs has remained untouched since the day he died. The same record he was playing on his record player remains on the turntable. There is also a styrofoam cup that has remained in the same place from the day he died.

People Magazine reported that only one celebrity had made it upstairs. Nicolas Cage, married to Presley’s daughter Lisa Marie for two years, from 2002-2004, was one of the few invited to see the private suite of rooms.