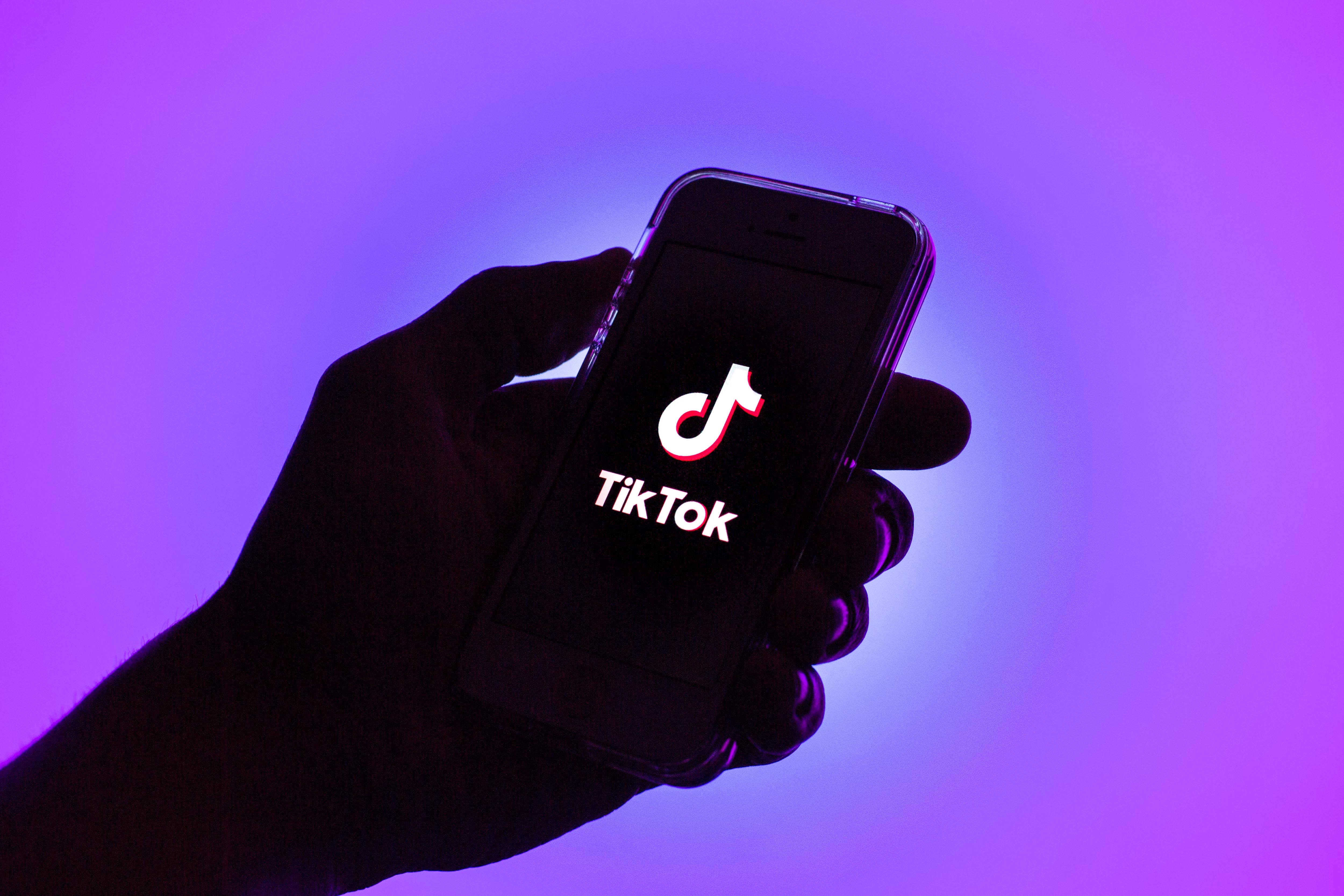 One TikToker is making waves with a fail-safe photo editing formula that promises to give you an effortless summer glow-up. Since being posted on April 30, a video showing TikToker @AnauGazz’s editing technique has gotten 13 million views — and it’s easy to see why. If you’ve seen the results and want to know exactly how to get them, here’s how to do the TikTok photo-editing hack on your iPhone and give yourself the most flattering lighting possible.

While there’s no shortage of third-party photo-editing apps out there, TikToker @AnauGazz got peoples’ attention when she posted a video where she claimed you could give yourself a perfect sun-kissed glow in post-production with your Apple device’s editing tools. In her now-viral video, the TikToker demonstrates her recipe for faking golden hour lighting by sharing a selfie and taking viewers through the different steps.

To try it yourself, you’ll need to open your photo with the Photos App on your iPhone and tap edit. While @AnauGazz originally set her exposure and brilliance to 100 to make the "after" more dramatic, that part is optional if you don’t plan to share the edited photo to TikTok because you’ll be bringing it back to a 0 at the very end.

If you played with your exposure and brilliance in the beginning, bring it back to 0, and voila, it’ll look like you snapped a photo with some seriously flattering lighting.

Yes, it’s a few extra steps to edit every photo, but as some people suggested in the comments, you can also set these exact same presets in Lightroom’s free app (which is available for both iOS and Android users) so you don’t have to manually enter in this formula every time. Plus, Android users who aren’t having the same success with this exact formula in the Android photo editor can still get in on the fun.