This Morning host Holly Willoughby, 38, joined millions of people around the country to applaud our NHS heroes amid the coronavirus pandemic. The blonde beauty revealed she clapped so hard for the NHS and key workers that she broke her wooden spoon.

Taking to Instagram, Holly shared the evidence of the broken spoon with her six million followers.

Proudly holding up the spoon, she captioned the post: “#Clapforyourcarers #NHS,” followed by a heart emoji.

Holly was not alone in suffering a blunder, as her ITV colleague Ruth Langsford admitted she shared a similar problem.

Taking to the comment section, Ruth wrote: “Did the same last week….used a metal one last night!” 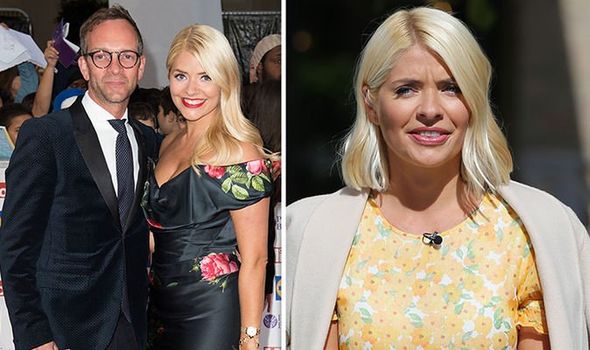 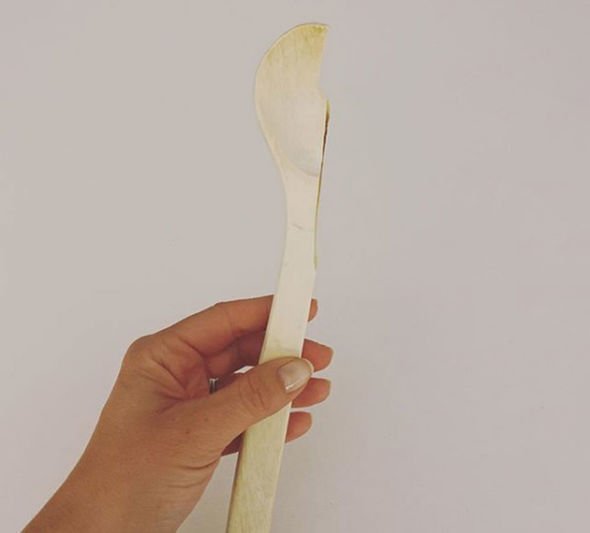 Fans also commented on the post, as one person said: “This is becoming the scene in households across the country.”

Another social media user remarked: “OMG my kid did exactly the same tonight!”(sic)

While a third person added: “I’m obviously not banging my spoon vigorously enough.” 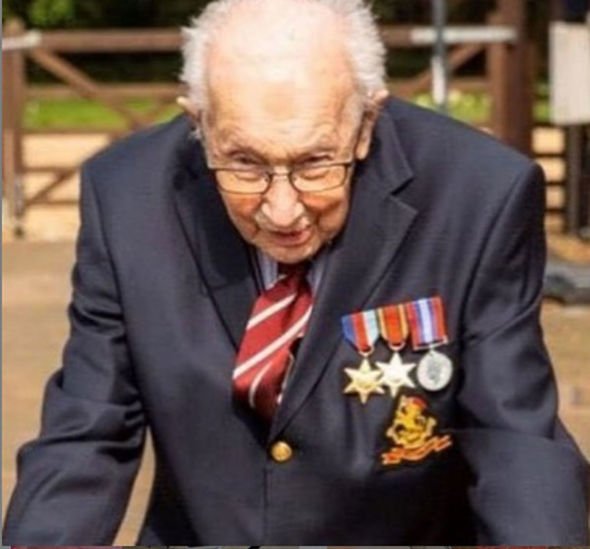 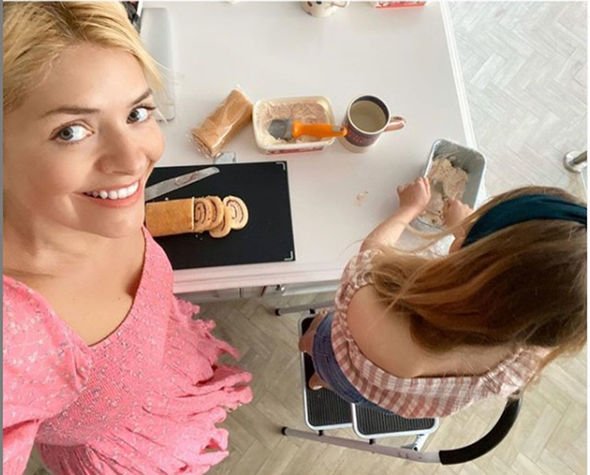 Holly has been at home with her husband Dan Baldwin and the couple’s three children – Harry, 10, Belle, nine and five-year-old Chester.

It comes as the UK Government enforced a nationwide lockdown following the COVID-19 crisis.

The British public has been urged to remain indoors and the lockdown has since been extended for a further three weeks.

The army veteran has been raising money for the NHS to fight coronavirus by walking 100 lengths of his Bedfordshire garden.

He has since raised a staggering amount of £19million less than two weeks after he started with a target of £1,000.

Sharing a snap of Captain Moore, Holly gushed over him in a heartfelt post.

She penned: “My hero… Captain Tom Moore,” followed by a heart emoji.

Fans flocked to comment on the post, as one social media user gushed: “Probably the nations hero right now.”

Another person said: “Made me cry all morning.. absolute legend.”

While a third person added: “I’m obsessed by him. He makes me smile every time I watch him on TV. So nice to see something positive.”