Ola Jordan, 37, and her husband James Jordan, 42, have addressed their concerns before going away without their baby daughter Ella for the first time after the family spent so much time together at home for months due to the coronavirus lockdown. The former Strictly Come Dancing professionals will be leaving their six-month-old little one with Ola’s cousin “for about six hours” while they go to London for work.

Although the pair are looking forward to their filming commitments, Ola admitted she will find it hard not to “cry” when saying “goodbye” to Ella ahead of the trip.

She said: “I feel so strange to be honest, I’m having anxiety! I was feeling like this yesterday and I never thought I’d feel like this.”

James agreed with his wife and explained that in spite of the fact they previously “didn’t understand” why parents got so worried about leaving their babies with family members, they now realise “it’s quite a big thing”.

The Dancing on Ice winner added: “Before we had children, we always said we don’t understand why people worry. 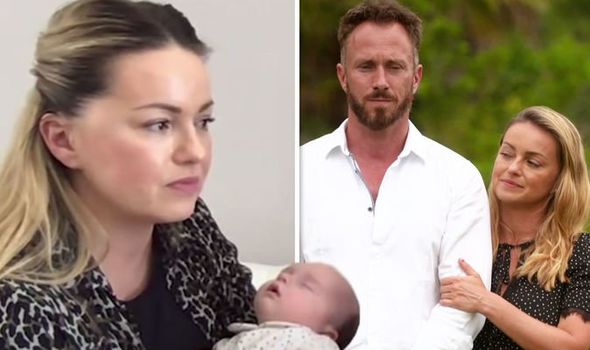 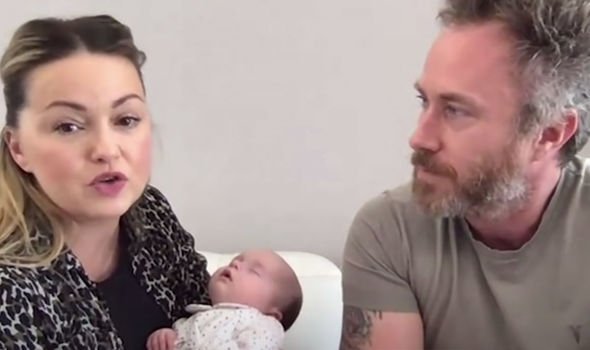 “If you trust the person that you’re leaving them with it shouldn’t be a problem – but it’s just different when you have your own child!

“When you leave them for the first time it’s quite a big thing really!”

Ola also revealed the couple are unsure about how Ella will react to being without them, as they haven’t been away from her for long until now.

The new mum divulged in their column for Hello! Magazine: “My cousin is already here and she’s spending some time with her now as we get ready, but it is quite stressful really. 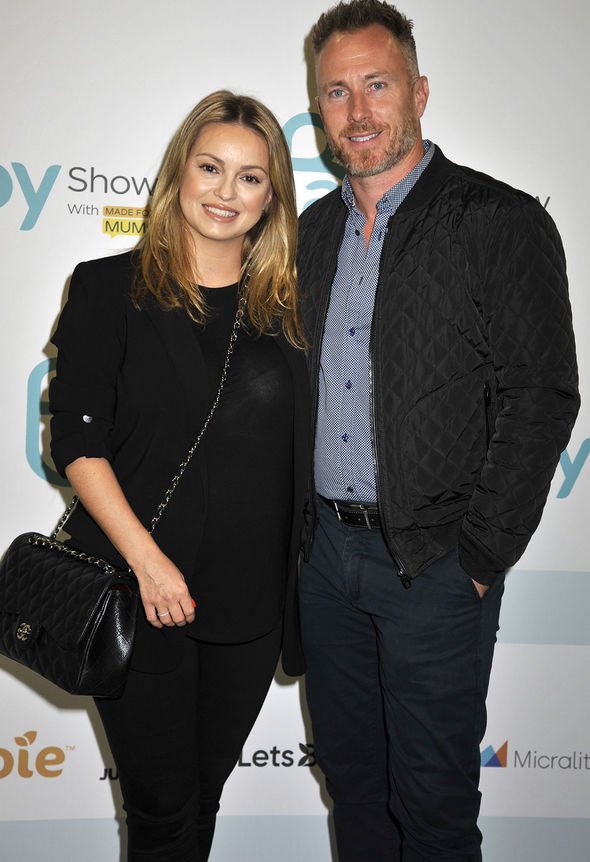 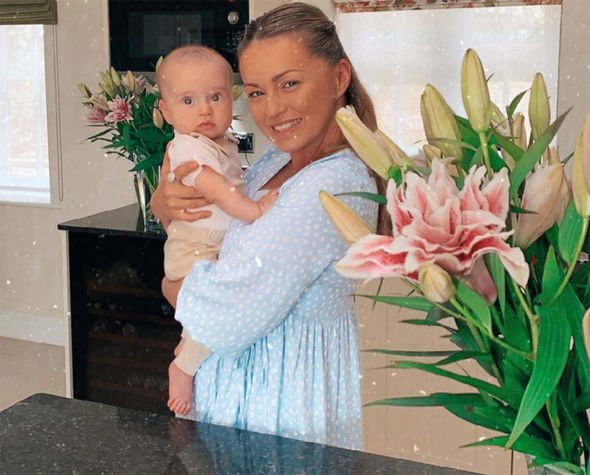 “I’ve just done all of my makeup and I’m worried as soon as I walk out of the house I’m going to ruin it.”

Ola added: “I’m going to say goodbye, but I think I am going to cry!

“I think I’ll be thinking about my baby all the time we’re away.”

James and Ola became parents for the first time in February after struggling to conceive naturally.

James recently addressed the couple’s experience with IVF, as he opened up about a “heartbreaking” moment.

The small-screen star confessed the couple went through a “really stressful time” and added he would have been “devastated” if they “missed the boat”.

James told The Sun: “It’s a long process, a big waiting game and a really stressful time. We were mega-fortunate that it happened for the first time.”

He went on to admit he feels for other couples who have to go through the process numerous times.

“Some people who have been in contact with us have done it eight, ten, 12 times and it’s been unsuccessful. It must be heartbreaking,” James continued.

James admitted the couple had always put their career first, so are thankful to have baby Ella now.

He said: “We put our careers first and we were lucky. We have a beautiful baby and we are over the moon.

“If we had missed the boat I would be devastated.”