In case you forgot, the 61-year-old had been on chat for an election simulation with some of the magazine’s top reporters when the whole debacle happened. According to VICE, they eventually broke out into a short “strategy session,” and it seemed like Toobin jumped on another video conversation. Co-workers then caught the longtime writer lowering his camera and pleasuring himself.

Pretty sure those folks have been scarred for life. He later issued an apology in an interview with VICE, saying:

“I made an embarrassingly stupid mistake, believing I was off-camera. I apologize to my wife, family, friends, and co-workers. I believed I was not visible on Zoom. I thought no one on the Zoom call could see me. I thought I had muted the Zoom video.”

However, the damage was already done. Following a three-week probe into the fiasco, the parent company Condé Nast for the New Yorker fired Toobin after 27 years as a staff writer. Afterward, the author waited to hear about his status as the chief legal analyst at CNN, and it looks like he is unfortunately here to stay.

Speaking with Toobin, anchor Alisyn Camerota asked the question that has been on all of our minds since that explosive day in October:

“I feel like we should address what’s happened in the months since we’ve seen you. To quote Jay Leno, ‘What the hell were you thinking?’”

To which he responded by saying the inappropriate conduct was “deeply moronic and indefensible” and added:

“Obviously, I wasn’t thinking very well or very much, and it was something that was inexplicable to me. I think one point — I wouldn’t exactly say ‘in my defense,’ because nothing is really in my defense — I didn’t think I was on the call. I didn’t think other people could see me. That’s not a defense.”

The New York native then apologized again to the people on the call, his current colleagues, and his family members. However, Jeffrey expressed how he thought the glossy’s punishment was “excessive” claiming there were no prior strikes against him. Clearly, the man has no concept of workplace sexual misconduct and accountability. But we digress.

Toobin then explained how he’s “incredibly grateful to CNN for taking me back,” sharing:

Okay, what the hell does working at a food bank have anything to do with exposing yourself at work??? Also, may we question why you thought working on a book helped you learn anything from the experience? FYI, it really doesn’t do anything other than serving yourself. Just saying!

In all seriousness, though, this is just yet another example in which a privileged male attempts to control the narrative, repair his image, and fail to address his behavior’s impact. Yes, we understand people can grow from a situation and learn from their actions. But based on his response, it doesn’t seem like he has meaningfully taken the steps to recognize the problematic nature of his actions. Again, just calling it as we see it. You can also take a look at his interview (below):

What do you think? Sound OFF in the comments (below). 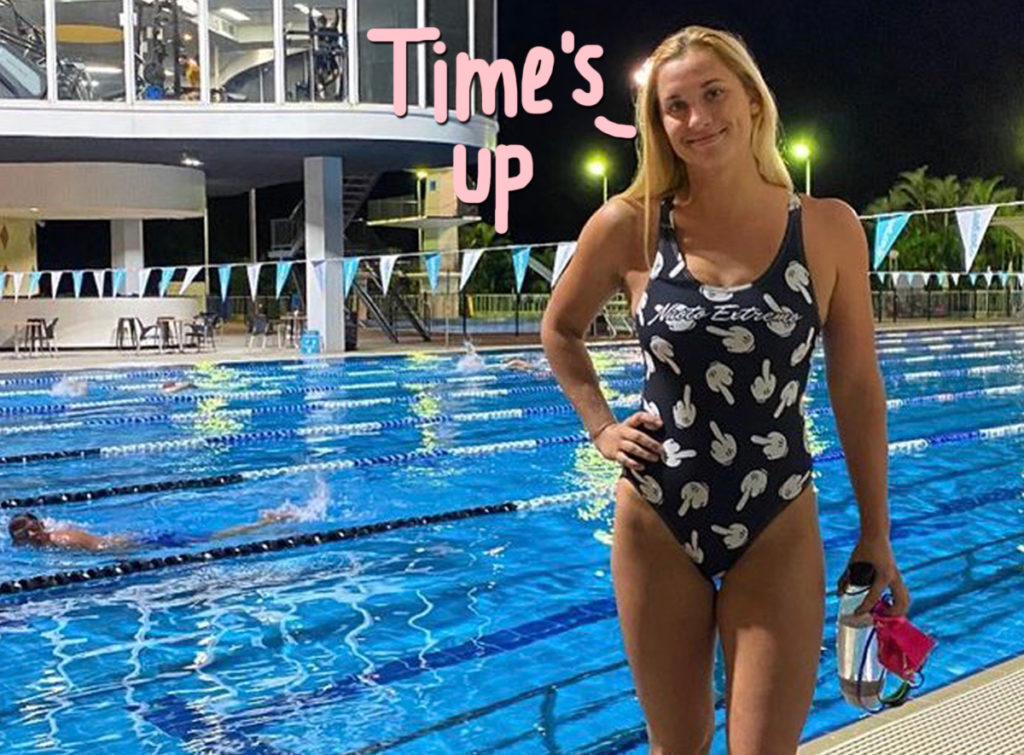 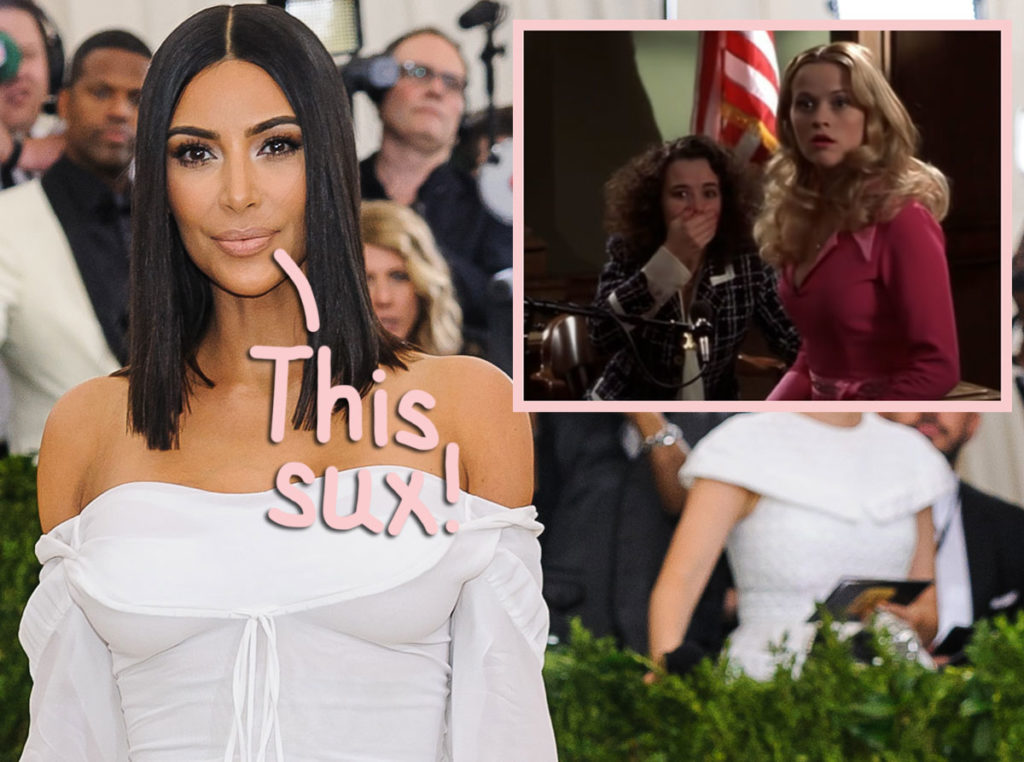 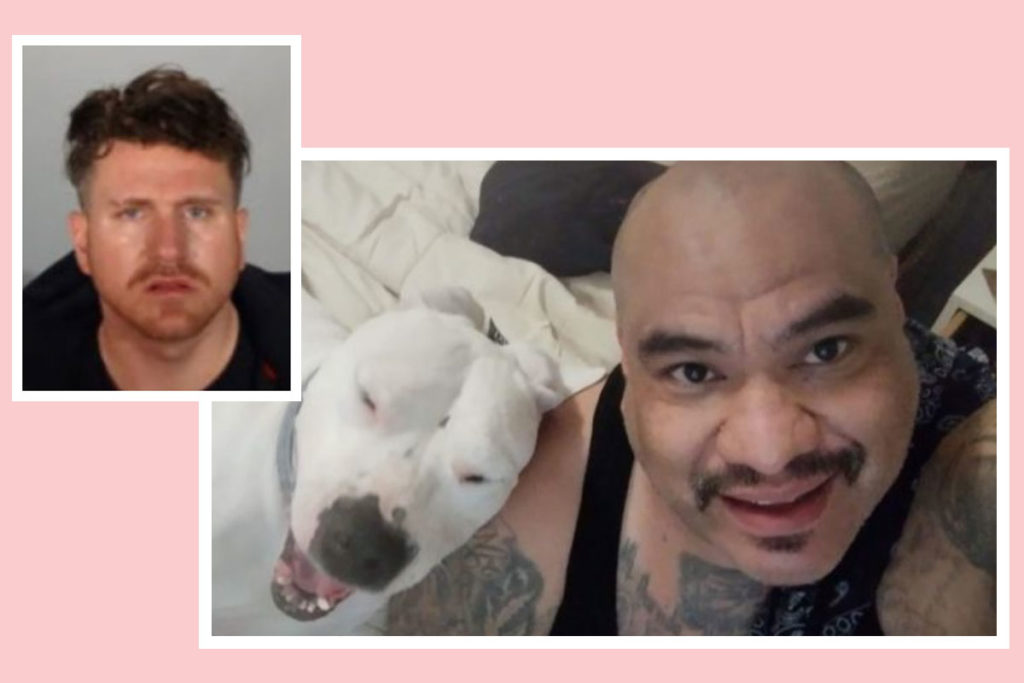 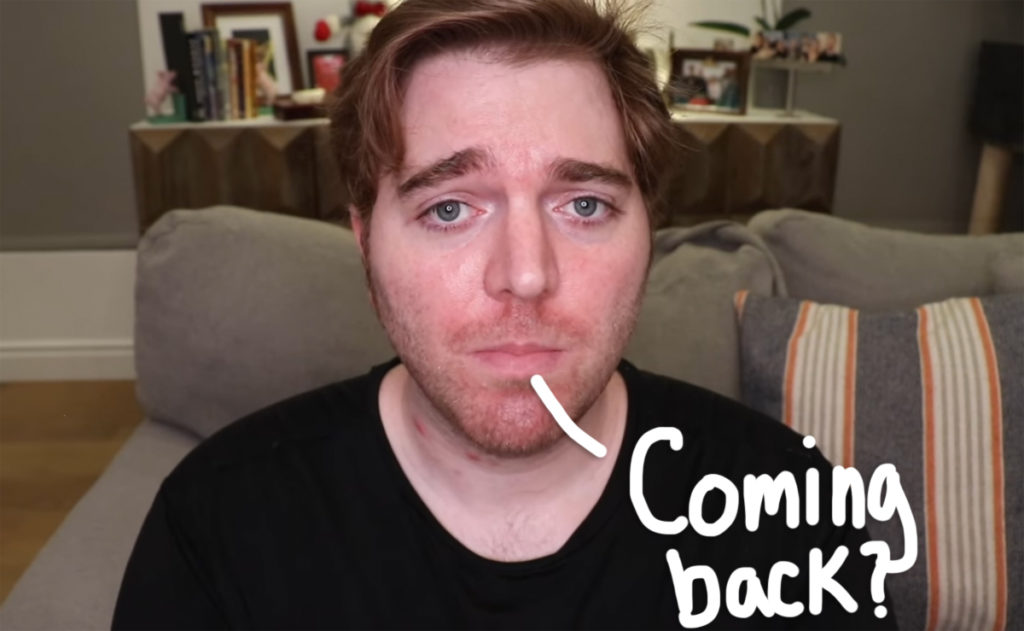