In just the past few years, Jennifer Lopez has proven there’s not much she can’t do. The actor/singer/dancer delivered a critically acclaimed performance in 2019’s Hustlers. And then just months later, she took the stage for a memorable Super Bowl halftime show, proving she’s in — as she says — the best shape of her life. Now she jokingly teased another project. 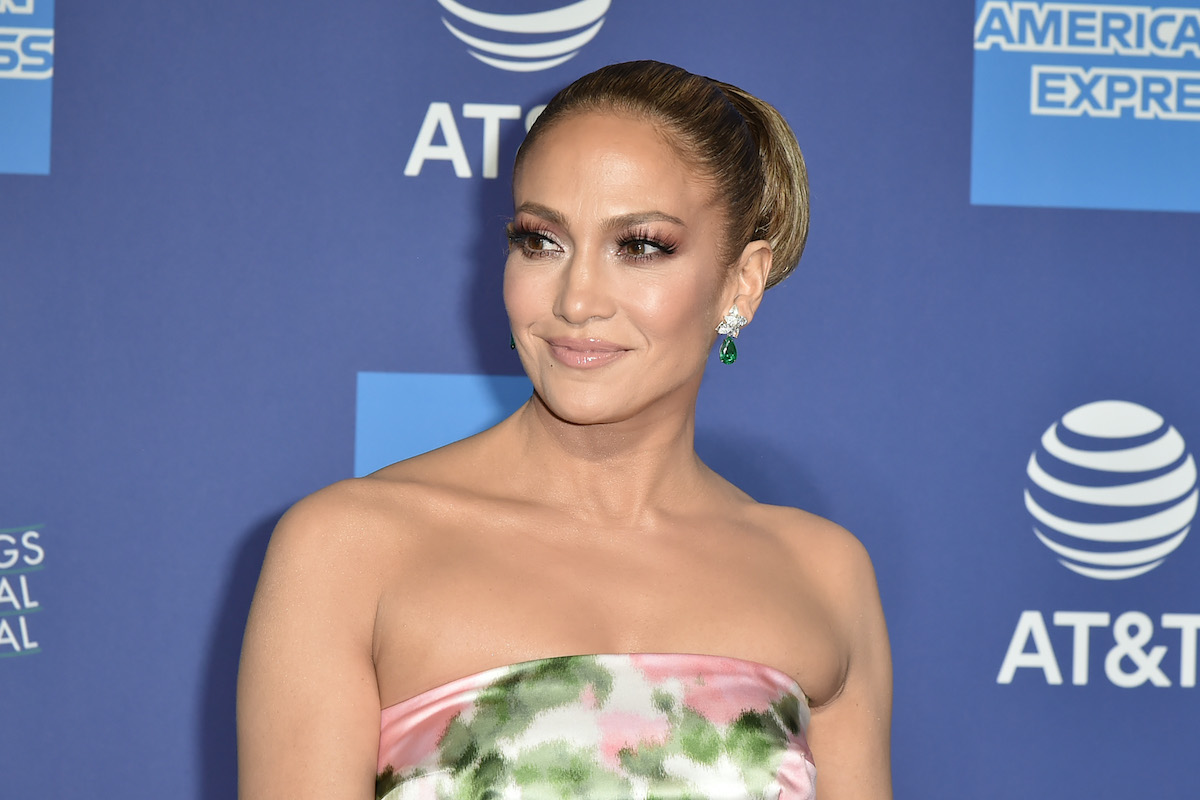 Lopez first gained fame as one of the dancers — known as Fly Girls — on the sketch comedy show In Living Color in the early 1990s. She landed her first leading movie role in 1997’s Selena. And just two years later, Lopez released her debut studio album, On the 6. Featuring hits like “If You Had My Love” and “Waiting for Tonight,” that release established her as a pop star.

Since then, Lopez has continued to balance not only busy movie and music careers. She also spent years as a judge on American Idol. And more recently, Lopez has launched a variety of other business ventures, including a fashion line and JLo Beauty. The latter has been a major focus, especially since the 51-year-old star has openly discussed her own beauty regimen.

In a recent InStyle magazine cover story, Lopez’s friends and collaborators weigh in on her success and her committed work ethic. In that article, American Idol co-host Ryan Seacrest shares how Lopez tried to teach him about moderation. He cites her advice about having just “a bite of the cookie.” And Lopez used this example as a jumping-off point to tease something new.

“One day I’m going to let everyone in on my secret cookie recipe. It came from a secret couple, and these cookies are my favorite. Someday I’ll give you the J-dough! And, actually, I think that’s what I’ll call it!”

Lopez’s weakness for cookies is well-documented. In fact, fiancé Alex Rodriguez revealed in 2019 she eats a cookie every night before bed. While some fans might consider the prospect of “J-dough” to be contradictory to Lopez’s fitness, it actually fits perfectly in sync with her lifestyle. If Lopez can enjoy a cookie every day, then her fans should be able to as well, she believes.

What is Jennifer Lopez’s net worth?

For decades, Lopez has been working hard to build her brand and keep her career thriving. In the process, she’s successfully tackled film, television, music, and now other business ventures too. Naturally, her net worth reflects all of that. As of 2021, Lopez is worth roughly $400 million.

With everything she has going on right now, that total is likely to only increase in the years ahead. After all, Lopez already has several movies in the works, including 2022 romantic comedy Marry Me with Owen Wilson. But her recent comments already have fans waiting for some J-dough.