Joe Swash, 38, has revealed he would “definitely” like to make a comeback as part of the EastEnders cast. The star, who is in a relationship with fellow TV presenter Stacey Solomon, 30, played Mickey Miller in the BBC soap before entering the I’m A Celebrity… Get Me Out Of Here! jungle in 2008.

Joe explained that although the show’s producers haven’t approached him about reprising his role yet, he would like to return and “get some good storylines”.

When quizzed on if he would come back to Albert Square in an exclusive interview with Express.co.uk, the Dancing on Ice winner divulged: “They’ve never really asked me or showed any interest, but if they ever asked me I think I would.”

The actor went on to explain he missed out on storylines during an absence from the soap in 2005 when he battled viral meningitis.

He continued: “When I did it last time I got quite ill through my stint in EastEnders. 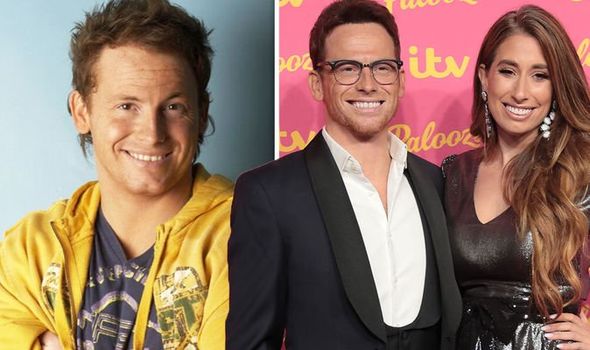 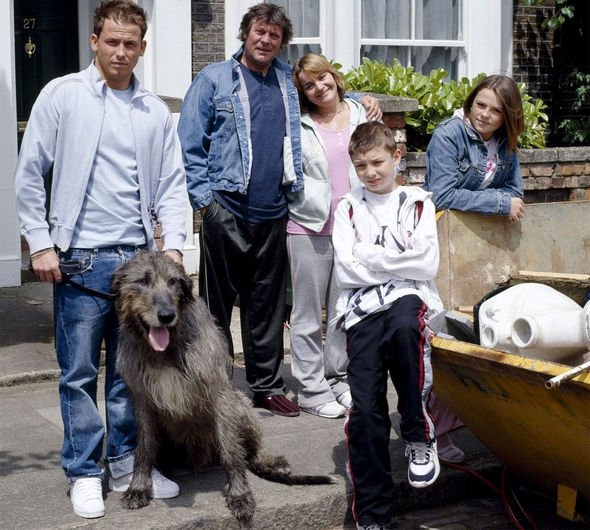 “I caught viral meningitis so it took me out for nearly a year and by the time I got back into it after a year the producers changed and I didn’t really get any storylines until the end.

“So I’d definitely like to do it but do it properly and get some good storylines, but so far they haven’t showed an interest.”

However, Joe insisted Mickey’s return to the series is “always a possibility”.

He added: “You never know, they’ve brought people back from the dead! 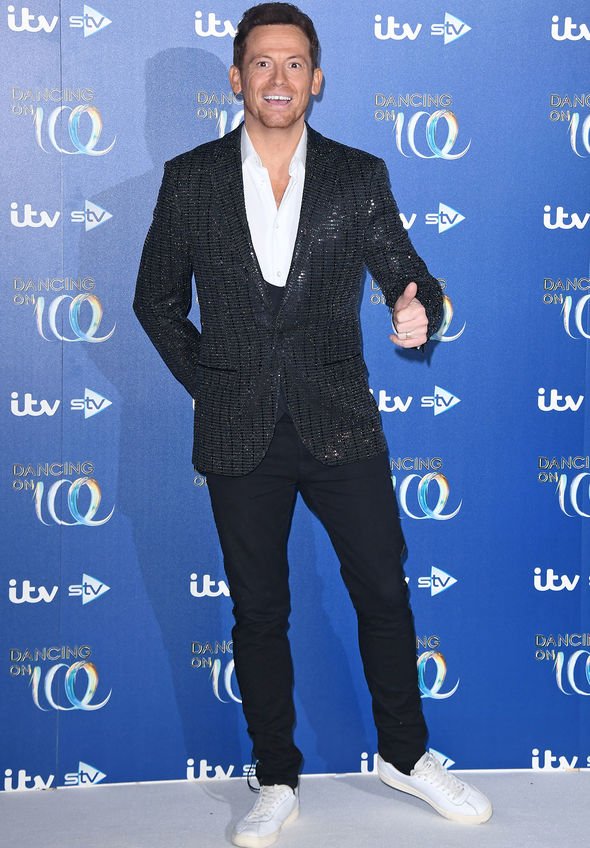 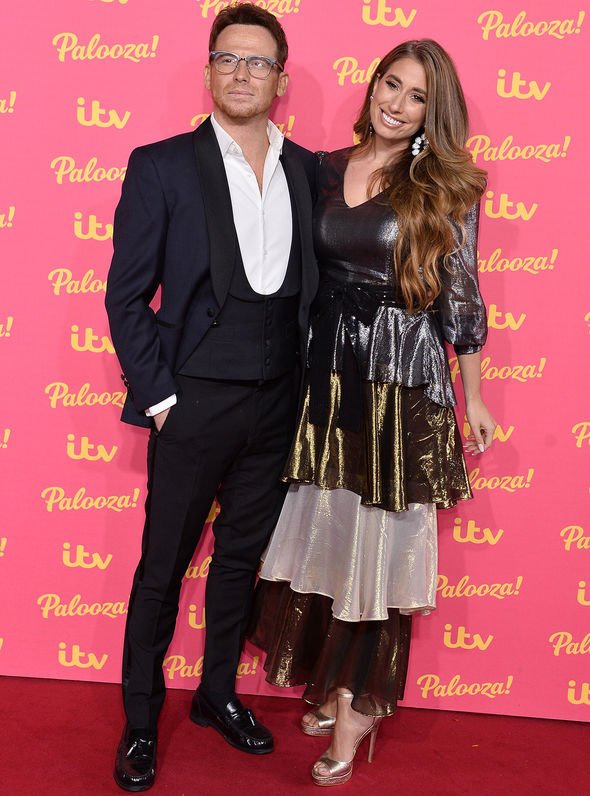 “It’s always a possibility, if they want you, they’ll get you, at the moment I don’t think they want me!”

Joe also gushed about EastEnders, while describing himself as a “massive fan” of the soap.

He said: “My lot go mad about it because I love to watch EastEnders, it’s my thing.”

The television personality jokingly admitted his girlfriend Stacey and their family sometimes make him watch the show in the shed on his phone.

He added: “If it’s on telly, I want to watch it. Sometimes I have to go down to the shed and watch it on my phone but I love the show, I’m a massive fan.

“Before I was on the show I was a huge fan of it and obviously I was in it for a few years.

“Maybe that was one of the good things about leaving because I grew to love it again and I’m like an EastEnders uber fan!”

Elsewhere, Joe’s partner Stacey gave fans an insight into how the couple are spending their time during the coronavirus lockdown together.

The Loose Women presenter couldn’t resist giving Joe a makeover earlier this month and documented his transformation on Instagram.

In view of her three million followers, Stacey mused: “The creepy beard has gone. Well, sort of. You’ve still got this bum fluff here. Smooth as a baby’s bum. Now I can do your make-up.”

Joe seemingly appeared adamant he wouldn’t partake in the activity, as he replied: “No you can’t.”

After some persuasion from Stacey, Joe gave in and let his girlfriend add pencil to his eyebrows and eyelash extensions.

Joe seemed less than impressed with the results of his new look, as he exclaimed: “I had no choice in this. My eyes – I feel like I’ve got glue in my eyes, Stace.”