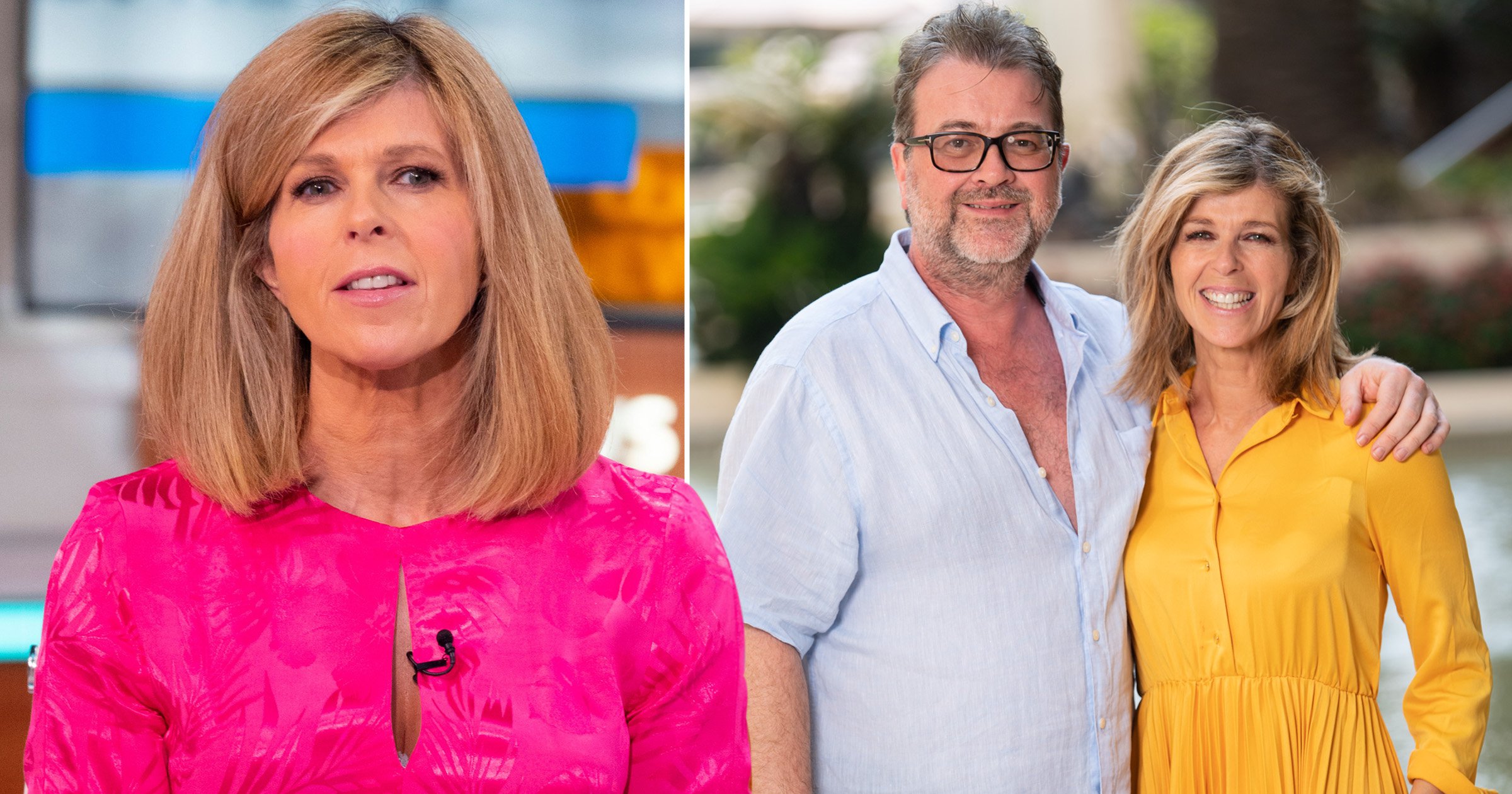 Kate Garraway has entered ‘a whole new chapter’ with her husband Derek Draper now he is home from hospital, where he spent over a year fighting the effects Covid-19 had on his body.

Their family home has been specially adapted for former political advisor Derek, who is still unable to properly speak and needs round the clock care.

Speaking on Times Radio, the Good Morning Britain presenter shared that he has been ‘changed’ by what he has experienced over the last year and he ‘won’t be exactly the same person again’.

‘So I don’t think he’ll be exactly the same person again. I don’t think I will be actually or any of us will be. I don’t think you will be either. I think we’ve all been so affected by the pandemic generally.’

There have been some positives since Derek returned home, with the TV presenter, 53, revealing he has been improving, including asking her is the dress she was wearing to work was new.

She believes the mental stimulation of being in his own home and around family is helping him to make small steps towards his recovery.

‘It’s been wonderful having Derek at home, and lots of little positives,’ she told her co-hosts on the ITV programme, ‘whether those are positives because it is genuinely helping his cognition being at home, or whether it’s just because I’m there to see the little things whereas I couldn’t go in before…

‘I don’t know but it feels positive. Little moments of reaction. He actually said something the other day, I walked in in the morning just before I left to go to Smooth. I said, “I’m off to Smooth now”, and he said, “New dress?” which was just amazing. And it was actually!’