The love story that never was. Kate Hudson admitted in a new interview that she would have been down to date her Almost Famous costar Jimmy Fallon when they met on set in 1999.

“I wish people could be in my body to watch you and I’s relationship and friendship because you gave me no indication,” the Oscar nominee, 41, told the late-night host, 45, during a virtual appearance on The Tonight Show Starring Jimmy Fallon on Monday, April 27. 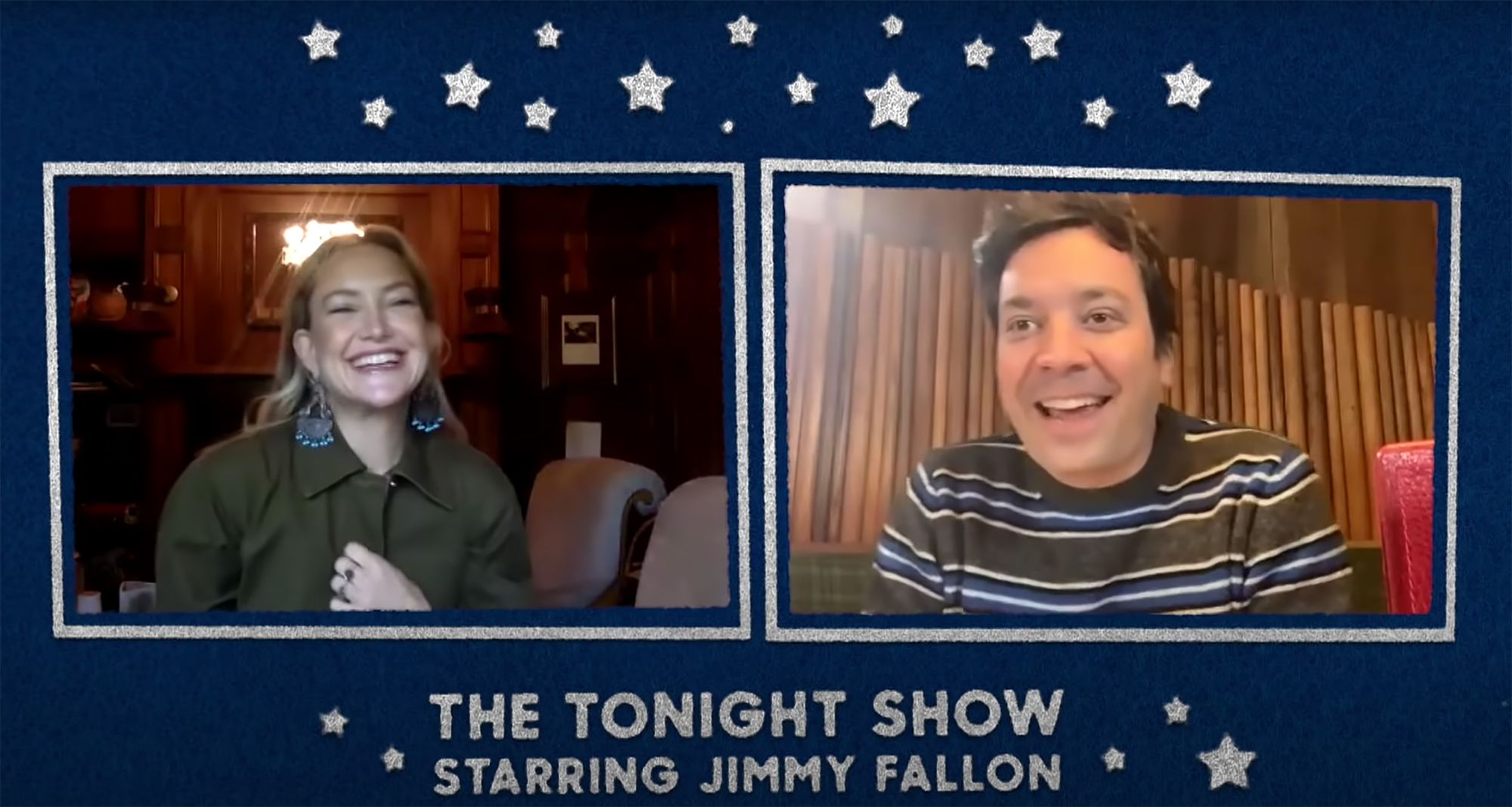 Fallon responded, “I felt a little indication. I thought we were good together. We were good buddies. We hung out all the time.”

And that’s when Hudson dropped the bombshell. “Jimmy, if you would have actually made a move, I would have totally gone there,” she said. 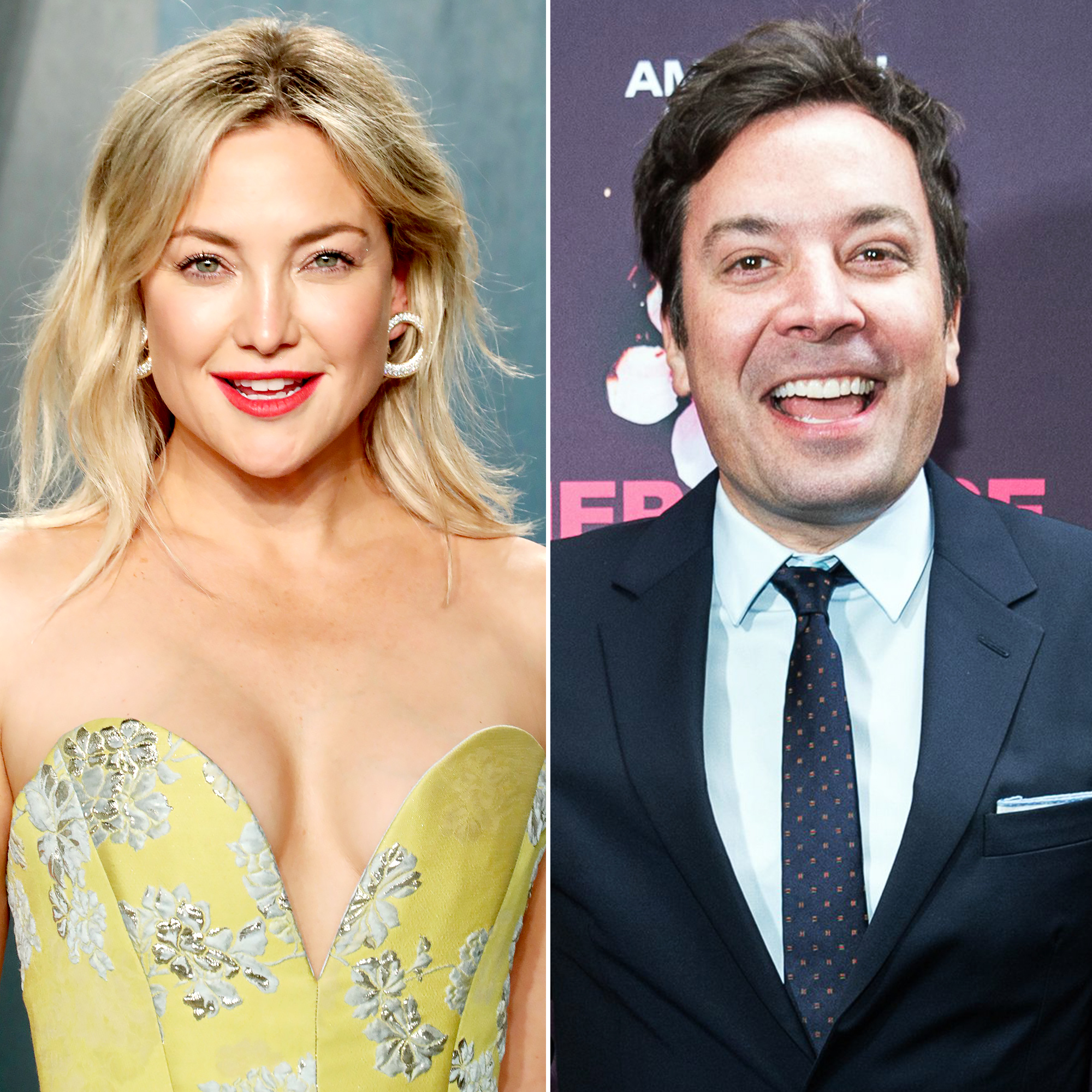 After the Saturday Night Live alum laughed off her comment, the actress explained, “I remember thinking to myself, like, ‘Why has Jimmy never made a move?’’And then I just kind of realized, ‘Oh, he’s not into me like that.’ I was just like ‘OK, well, whatever.’ And so, then I met Chris [Robinson].”

Fallon insisted that Hudson had the story all wrong, to which she replied, “I was a single girl in New York and life was what it was. If you would’ve been like ‘Hey,’ you know, who knows, our whole life trajectory could have been different, Jimmy.”

That said, the comedian pointed out that “everything turned out perfectly” for the costars even though they never got together. “Exactly the way it was supposed to,” the Fabletics cofounder agreed. 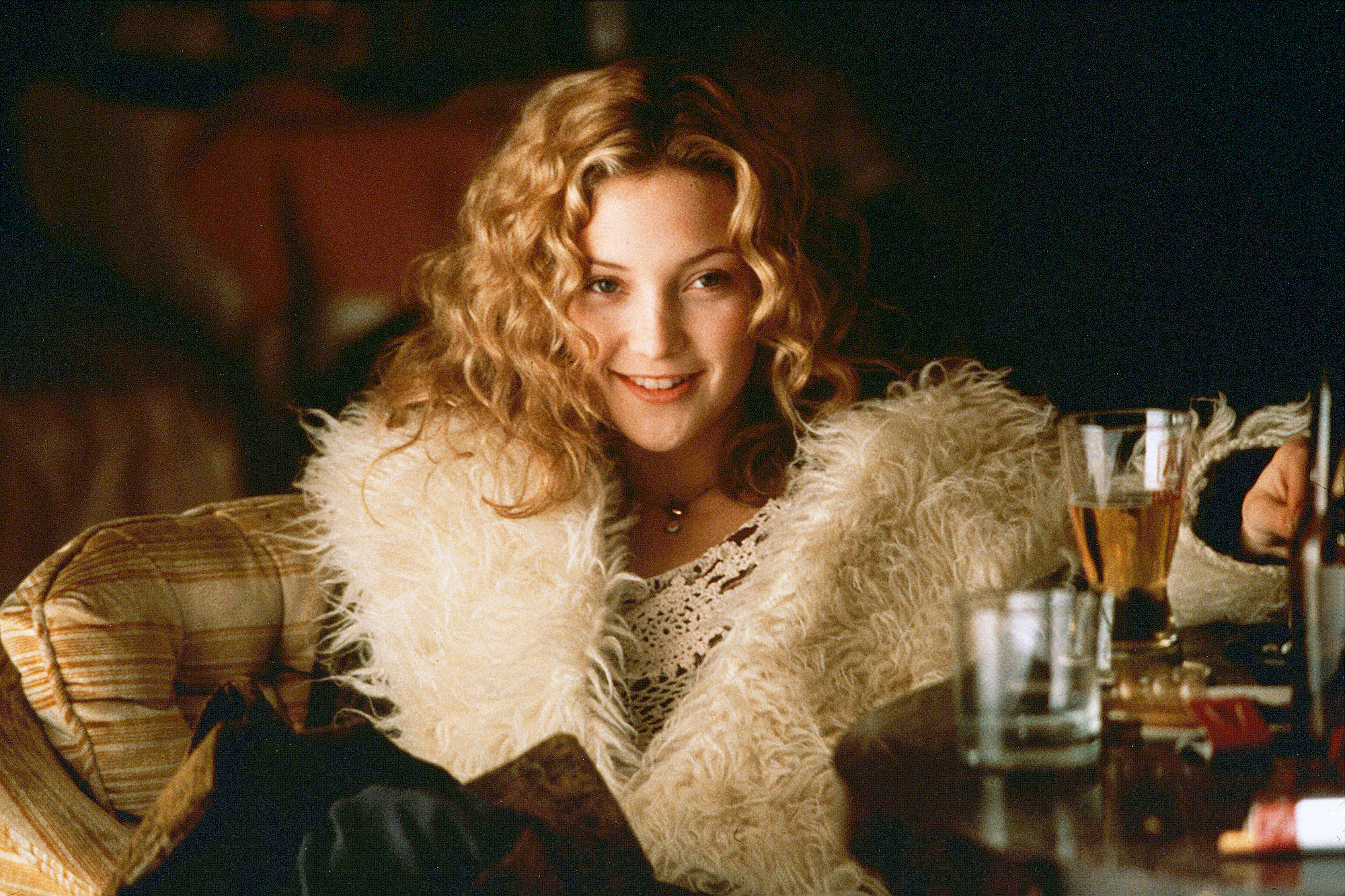 After starring in the comedy-drama, Hudson married Robinson, now 53, in December 2000. They welcomed a son named Ryder, now 16, in January 2004 before divorcing in October 2007. Hudson went on to have two more children, son Bingham, now 8, and daughter Rani, now 18 months, with ex-fiancé Matt Bellamy and current boyfriend Danny Fujikawa, respectively.

Fallon, for his part, married Nancy Juvonen in December 2007. They have two daughters: Winnie, 6, and Frances, 5.