I want to begin tonight by going back to yesterday's budget speech by President Joe Biden. You may recall that on eight separate occasions he referred to 'pay their fair share.' He just kept repeating it.

Some left-wing pollster probably told him that it plays well in progressive precincts. As you may have guessed, this performance and its content got under my skin. He's always blaming businesses and wealthy successful individuals —always blaming them and it's a lie.

In fact, it's the big lie. Just like any left-wing propagandist, say it enough and it becomes true.

It goes way beyond cognitive dissonance. It is just a big lie. Let’s look at some facts. This is from the IRS, as analyzed by the nonpartisan Tax Foundation.

First, the United States has the most progressive tax system in the world—that according to an OECD study several years ago. 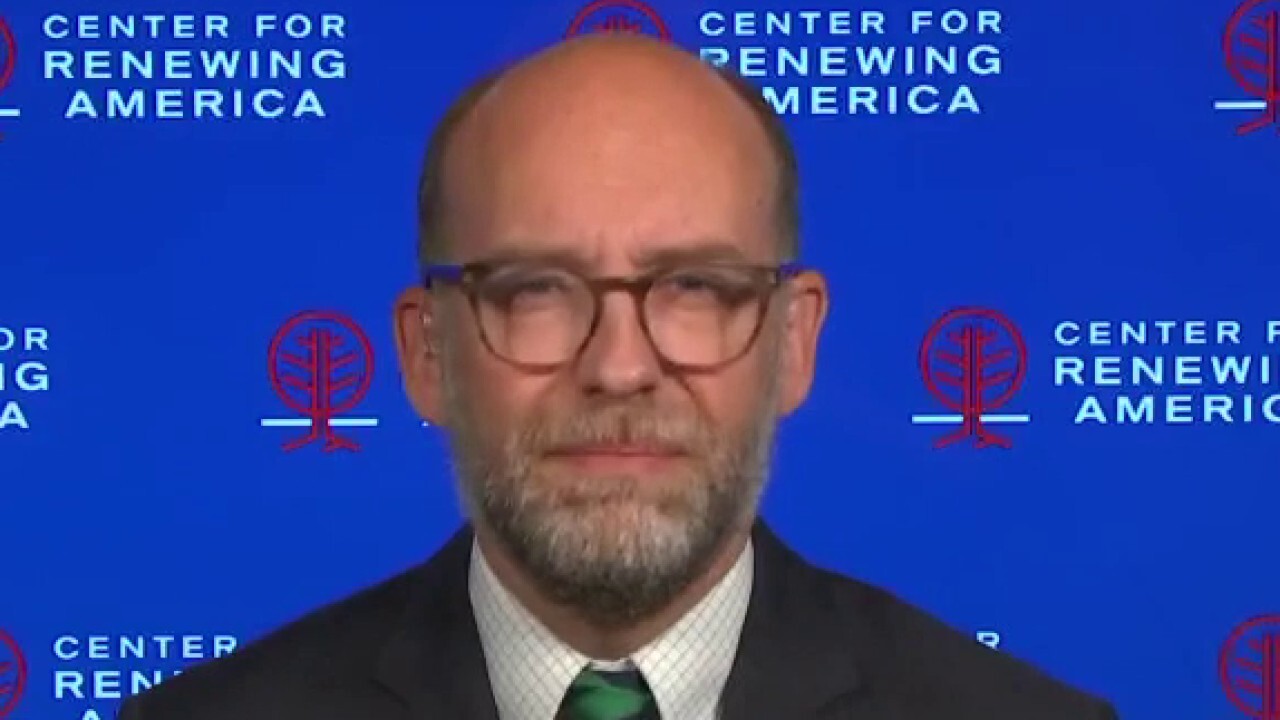 "Progressive" means the upper end pays far more than the low end. So, here are some facts:

According to IRS data from 2018 (the most recent numbers available), the top 1% of taxpayers paid $616 billion which is 40% of all the income taxes paid.

Some more facts: 6 in 10 households receive more indirect government benefits than they pay in federal taxes. 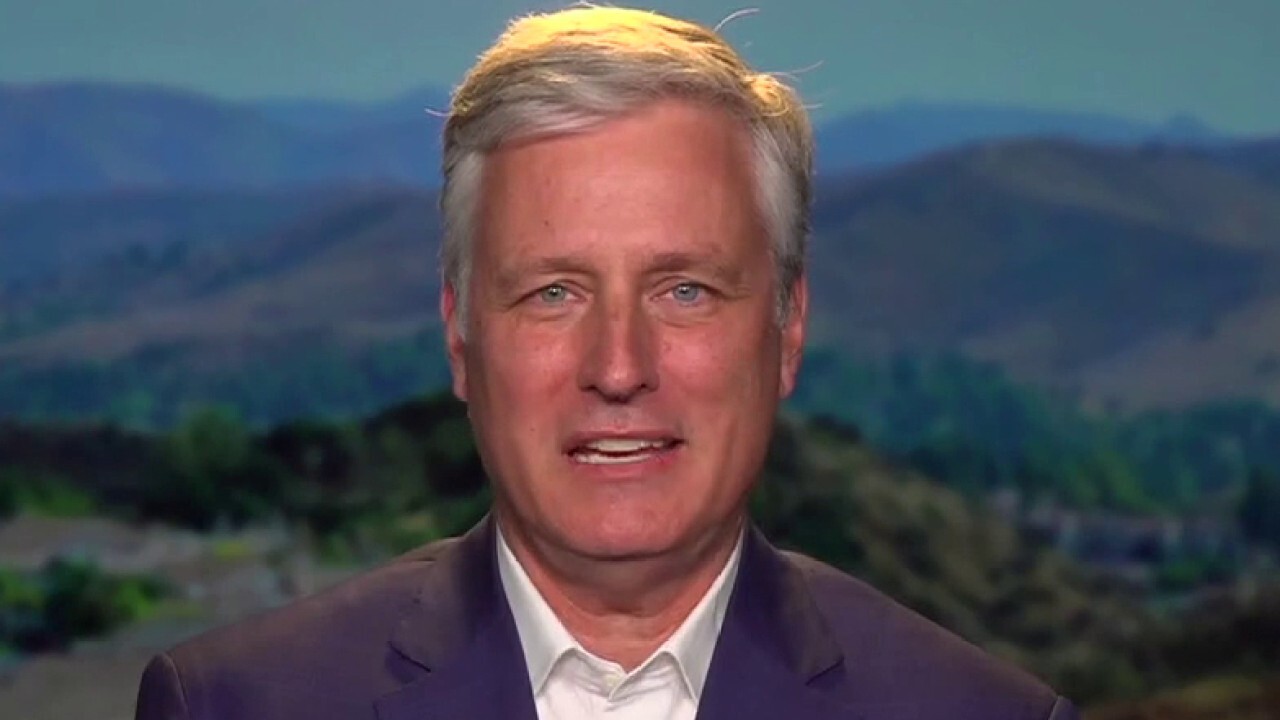 Another fact: Over 53 million low- and middle-income folks pay no income taxes because of refundable tax credits, which are effectively a form of federal spending through the tax code.

Another fact: According to CBO data for 2017, the lowest quintile of the income groups actually had a negative 10.9% income tax.

The second-lowest quintile had a negative 1% income tax. That means they received more benefits from the government than they paid in taxes. If that isn't progressive, I don't know what is.

We have a more progressive tax system in this country than all these socialist systems in Europe and the idea that the top earners don't pay their fair share, propagated by Mr. Biden, is a flat-out lie. 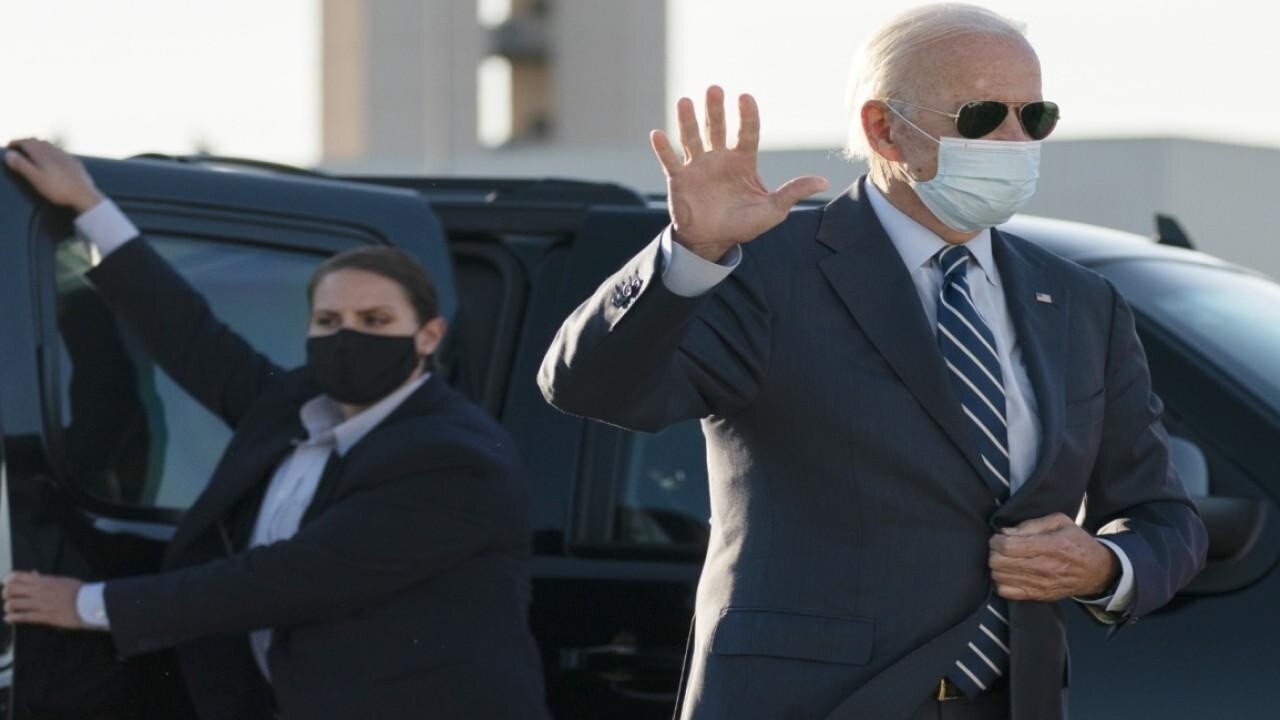 Rep. Jason Smith on Biden’s war on the pharma industry: ‘Everything Biden touches turns into a crisis’

American business pays or remits 93% of the nation's taxes and as far as the Trump tax cuts created these big deficits Biden talked about yesterday, the CBO's latest estimates show that corporate tax revenue is projected by CBO to match the pre-tax cut level by 2023. In other words, right on schedule.

There's an initial dip in revenues and rise in the deficit from the tax cut but as the tax cut generates faster growth, lower unemployment and higher wages, the revenues catch up quickly.

Tax avoidance also declines. So, there might have been a delay in the estimates from the pandemic shutdown, but in 2021 the recovery in corporate profits and corporate taxes is back on schedule.

This is, of course, something Biden won't tell you. It's part of his big lie. No matter how many times he and his allies repeat the mantra "pay your fair share" that will never square with these inconvenient facts.

What Biden did yesterday was pure left-wing progressive woke propaganda. His agenda is totally transparent.

He wants a whole new generation of big-spending welfare plans and he wants them financed by taxing successful earners and businesses. It's nothing but wealth and redistribution. 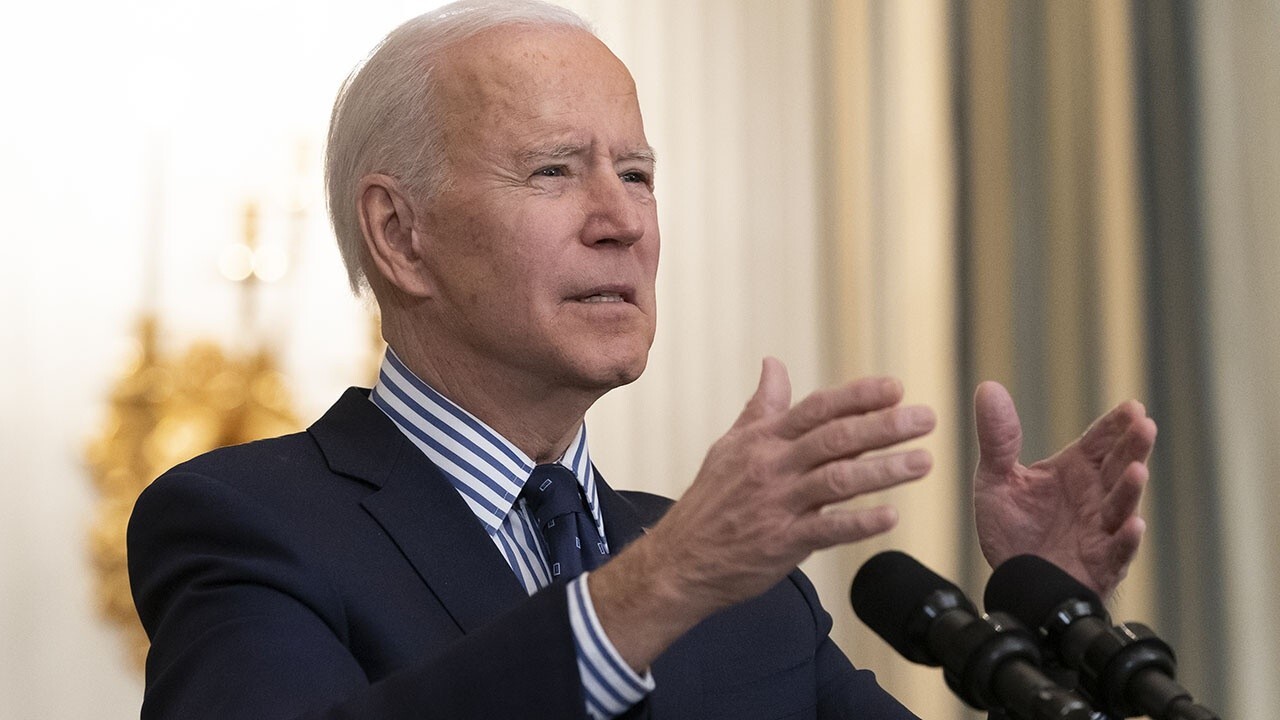 He has no interest in economic growth. He and his people know full well that study after study shows that raising the corporate tax will lower wages and depress the economy.

70% of the economic consequences of a corporate tax hike fall on the blue-collar middle class— the backbone of the economy and workforce. Signaling out small businesses for even more tax penalties is an effort to crush the heartbeat of the American economy.

In many ways, this non-work welfare dependency is even worse than raising taxes — not because of deficits and debt (which at these levels raise even my eyebrows) but because of the transformation of the culture that the Biden woke left wants to undermine free-enterprise capitalist work and put big government socialism in the driver's seat.

It's a triumph of woke over work. In our nation's social and economic history, this is Armageddon, but the solution is very simple: Save America. Kill the bill. That's my riff tonight.