By the way, Mr. Schumer filed a cloture motion to vote and stop a filibuster as early as Monday, probably for a final vote on this monstrosity Tuesday or Wednesday. 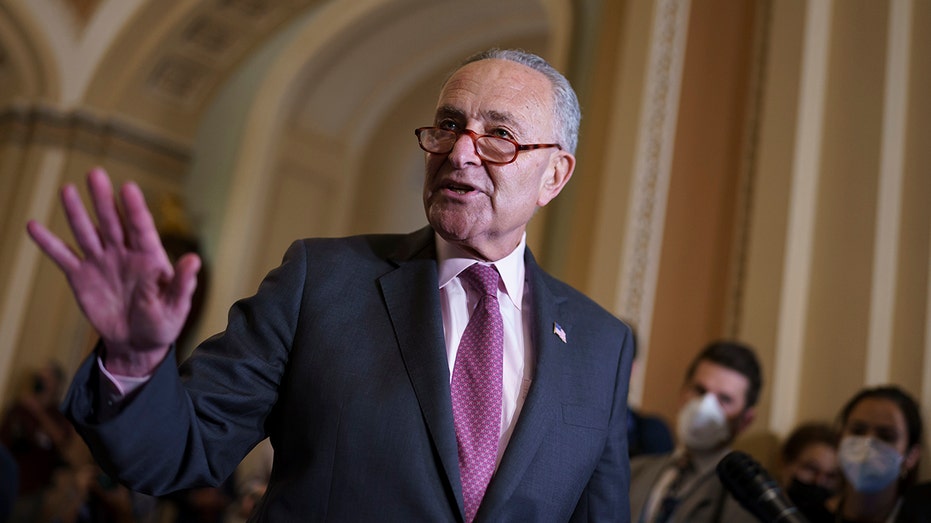 I thought Sen. Rick Scott put it very well on FOX Business yesterday when he described this fiasco this way: "Intel corporation made $20 billion last year, so we're gonna give them some money to build a plant, then we're gonna give them a tax deduction for building the plant, and then we're going to give them a tax credit for building the plant, and they can keep doing business in China."

As we discussed last night, the pandemic-related global chip shortage has actually given way to massive investment from the private sector — as much as $250 billion in private capital — and now the risk is overcapacity as chip prices are falling everywhere. Many firms now are scaling back investment and hiring in response to waning demand.

Isn't that always the case? Just at the moment the private sector is turning, government comes to the rescue by making matters much worse. In the Biden years, big government socialism has proliferated, but we should not imitate China's big government central planning communism. 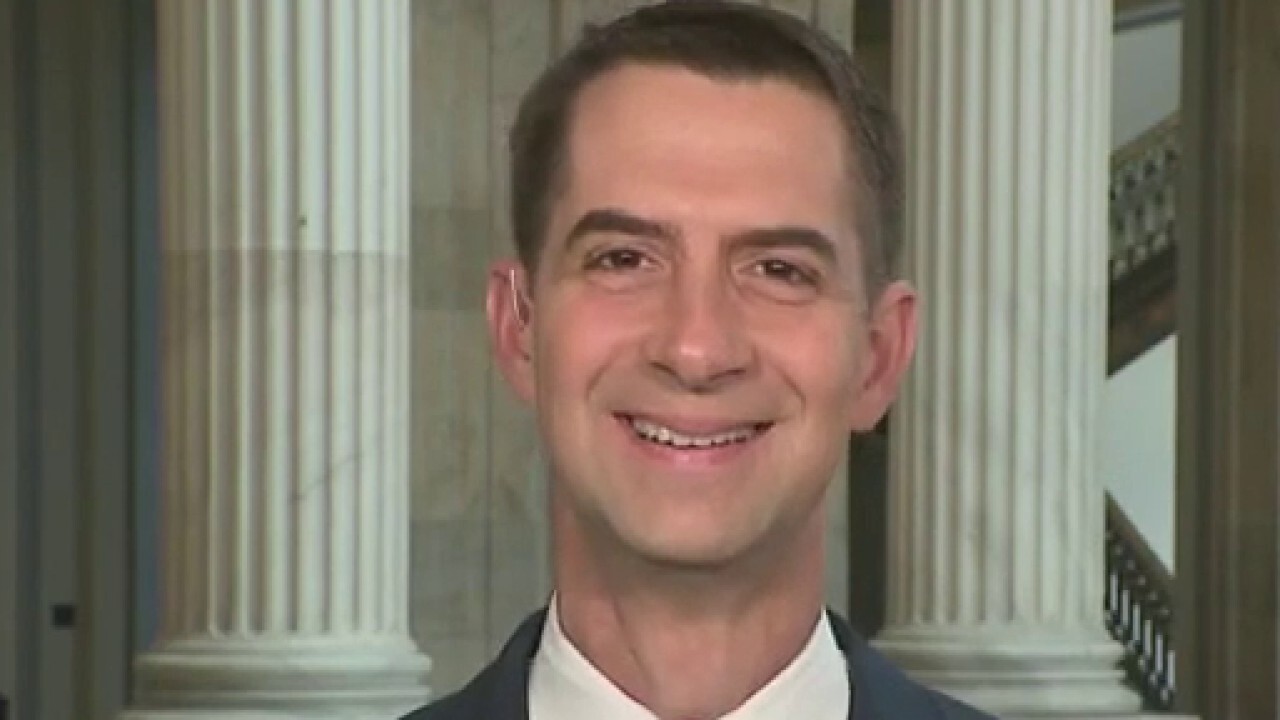 Tom Cotton: There is a genuine risk of China controlling the world’s chip market

Sen. Tom Cotton, R-Ark., provides insight on the contents of the China chip bill on ‘Kudlow.’

Our great American system has always been based on the innovation and creativity inherent in free market capitalism. We should be thinking about making all American industries more competitive by cutting tax rates and deregulating. Not some industries, but all industries and finally, the Republican Party is running on the inflationary evils of the Democrats' big spending, borrowing and money-printing policy mistakes that have led our previously healthy economy into a stagflationary malaise, but the 16 GOP senators, who are wittingly or not providing Chuck Schumer with a filibuster-proof margin for a $250 billion spending bill, would be forfeiting the election-year high ground.

This article is adapted from Larry Kudlow's opening commentary on the July 21, 2022, edition of "Kudlow."