One of the stars of the television classic Little House stars on The Prairie had no idea he was a teen idol. Although his image was splashed across the most popular teen magazines in the late 1970s and early 80s, Matthew Labyorteaux was unaware of how popular he was. 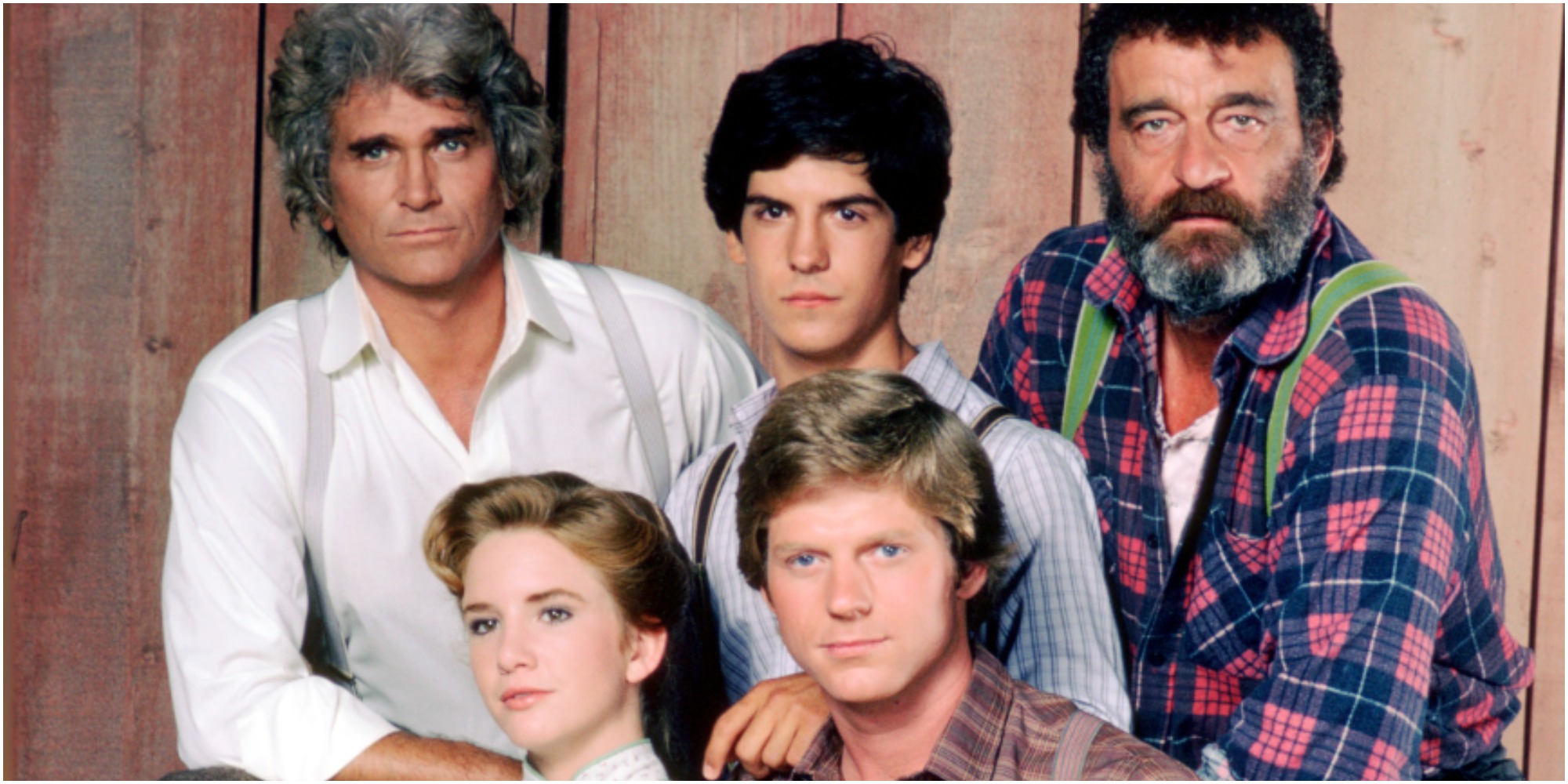 Matthew Labyorteaux became an actor in the early 1970s

Labyorteaux was a child actor before his appearance on Little House on The Prairie. He appeared on the television series Mary Hartman, Mary Hartman, The Red Hand Gang, and the motion picture A Woman Under the Influence.

He became an actor after his adoptive parents Frankie and Ron Labyorteaux had industry success with his older brother Patrick.

According to Biography, Labyorteaux faced many challenges as a youngster: He was born with a hole in his heart. He did not walk until the age of 3 or speak until age 5. He was diagnosed with autism and often threw tantrums.

His mother felt that maybe acting may be an excellent choice to help Labyorteaux focus. Acting turned out to be a good choice. He was so interested in the process that he focused on and delivered on the jobs he was hired for.

He was originally hired to play a young Charles Ingalls

In the series’ fifth season, Labyorteaux was cast as Albert, an abandoned boy adopted by Charles and Caroline Ingalls (Karen Grassle). Albert was not a character in the original book series by author Laura Ingalls Wilder.

Labyorteaux’s brother Patrick also had a role on the show as Andy Garvey. The actor admitted that his time on Little House on The Prairie was happy, and the cast felt like family.

Labyorteaux says he was ‘oblivious’ to his teen idol status

In the 1970s and 80s, teen magazines were the only way young girls could learn about their favorite stars. These publications shared tidbits and pin-ups of young stars that teens could hang on their walls.

Labyorteaux was one of the young men who filled these magazines’ pages during his Little House run.

He said in an interview with Page Six that the idea of being a teen idol was “lost” on him.

“I think some people just loved to sort of roll around in that and just enjoy the accolades and the girls chasing after you,” he admitted. Labyorteaux says he was a “shy, shy kid. “I had my animals and really didn’t know that I was popular.”

“I mean, you’d walk into a restaurant, and people turn and whisper, ask for an autograph or whatever. Other than that, I didn’t feel like a peacock walking down the street, to be honest,” the actor revealed.

How long did Matthew Labyorteaux appear on Little House on The Prairie?

Labyorteaux was a star of the series through its eighth season. He would later guest-star on its spinoff Little House: A New Beginning in 1983. He last appeared as Albert in the 1983 television movie Little House: Look Back to Yesterday.

Labyorteaux teamed up with former co-stars Melissa Gilbert (Laura Ingalls Wilder), Alison Arngrim (Nellie Oleson), and Karen Grassle (“Ma” Caroline Ingalls) for a battle of the television shows. They played against members of the cast of the classic series The Waltons. This game night raised money for the Actors Fund through the online series, Stars in the House.