Former child star Matthew Mindler, who appeared in ‘Our Idiot Brother’ and ‘As The World Turns,’ was found dead after being reported missing. He was just 19.

Matthew Mindler, best known for acting alongside Paul Rudd, Elizabeth Banks, Zooey Deschanel, Adam Scott, and Kathryn Hahn in the 2011 dramedy, has passed away. On Saturday, Millersville University in Pennsylvania announced Matthew’s death in a letter posted to social media. Dear Campus Community, It is with a grieving heart that I let you know of the death of 19-year-old Matthew Mindler from Hellertown, Pennsylvania,” the university’s president, Daniel A. Wubah, Ph.D. wrote. Matthew was a first-year student at the school, and Millersville University Police and law enforcement agencies from the area had been searching for Matthew after he was reported missing.” Tragically, the search did not end well.

“Matthew was found deceased this morning, Saturday, August 28, in Manor Township near campus,” said the letter. “Matthew was transported to the Lancaster County Forensic Center by the coroner for further investigation.” The cause of death wasn’t immediately made known. The university also noted that it was “a time of grief for the family, our campus, and the community. I ask that the campus community come together to support each other, and our students, during this difficult time.” 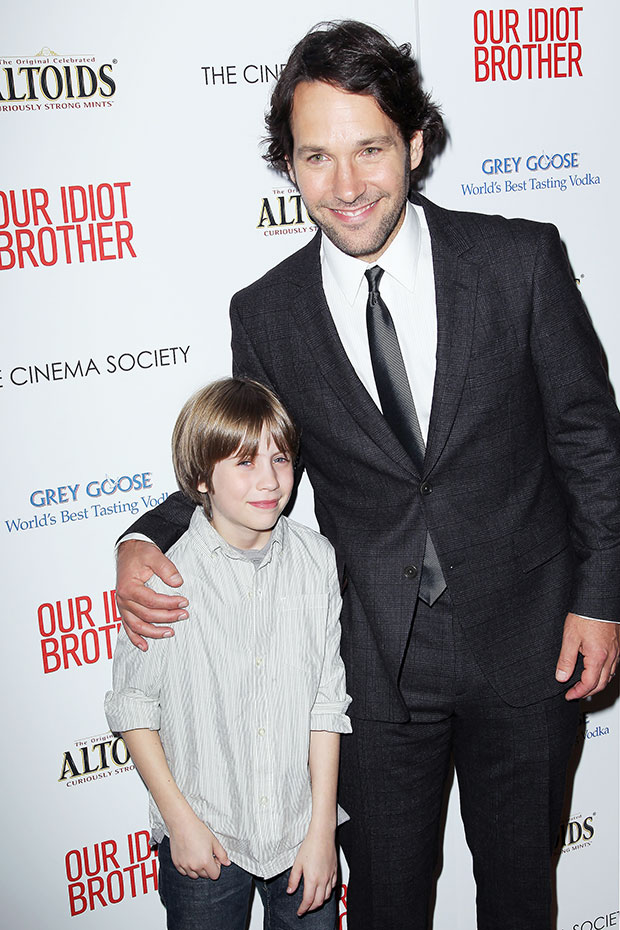 Matthew had been missing since the evening of Tuesday, Aug. 24. Authorities said they filed a missing adult report after Mindler’s family said he “did not return to his room or return phone calls from his family,” per E! News. Matthew was last seen leaving his dorm wearing a pair of black pants, a Millersville University sweatshirt, and carrying a blue backpack. Matthew attended class earlier that day, and failed to show up to classes the following morning. 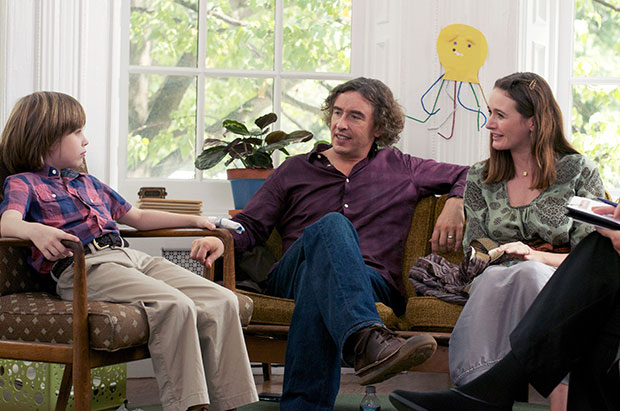 His mother, Monica Mindler, told The Morning Call that her son has “not acted in several years.” His last credit on IMDB is a role in Chad: An American Boy, a 2016 TV movie that was the “Fox pilot of the show that was eventually re-developed for TBS.” Though Matthew’s highest-profile role was Our Idiot Brother, he did appear in shorts like Solo, and Frequency. He also had a role on a 209 episode of As The World Turns. He also was part of the “American Cheeseburger Family” during a 2015 segment on Last Week Tonight with John Oliver, one that addressed food shortages in America.

Our thoughts are with Matthew’s family, friends, and fans during this time.