Kentucky Republican Senator Rand Paul sounded off on "Kudlow" Tuesday condemning NIAID director Dr. Anthony Fauci for ignoring natural immunity studies because it interferes with his plans to get as many people as possible vaccinated.

Sen. Rand Paul: Hey, this guy [Fauci] has an opinion on baseball, hockey, tinder, and Christmas, but he was asked the other day about natural immunity that you acquire after the disease [COVID-19], he is like, "Oh, that is really interesting thought, I never thought about that. I don’t have an opinion because I haven’t thought about naturally acquired immunity." He has and he is lying to you.

The reason he [Fauci] won’t bring up natural immunity is because it foils his plans to get everybody possible vaccinated. He thinks it might slow down vaccination. And I’m for people getting vaccinated particularly people at risk, but the thing is, if you ignore naturally acquired immunity then you’re saying we don’t have enough people, you have to force it on younger people. There was a statistic that came out that somebody put together today. If you’re 85, your chances of dying are 10,000 times greater than if you’re 10. Should we treat a 10-year-old the same we treat an 85-year-old? It is nonsense.

WATCH THE FULL INTERVIEW BELOW: 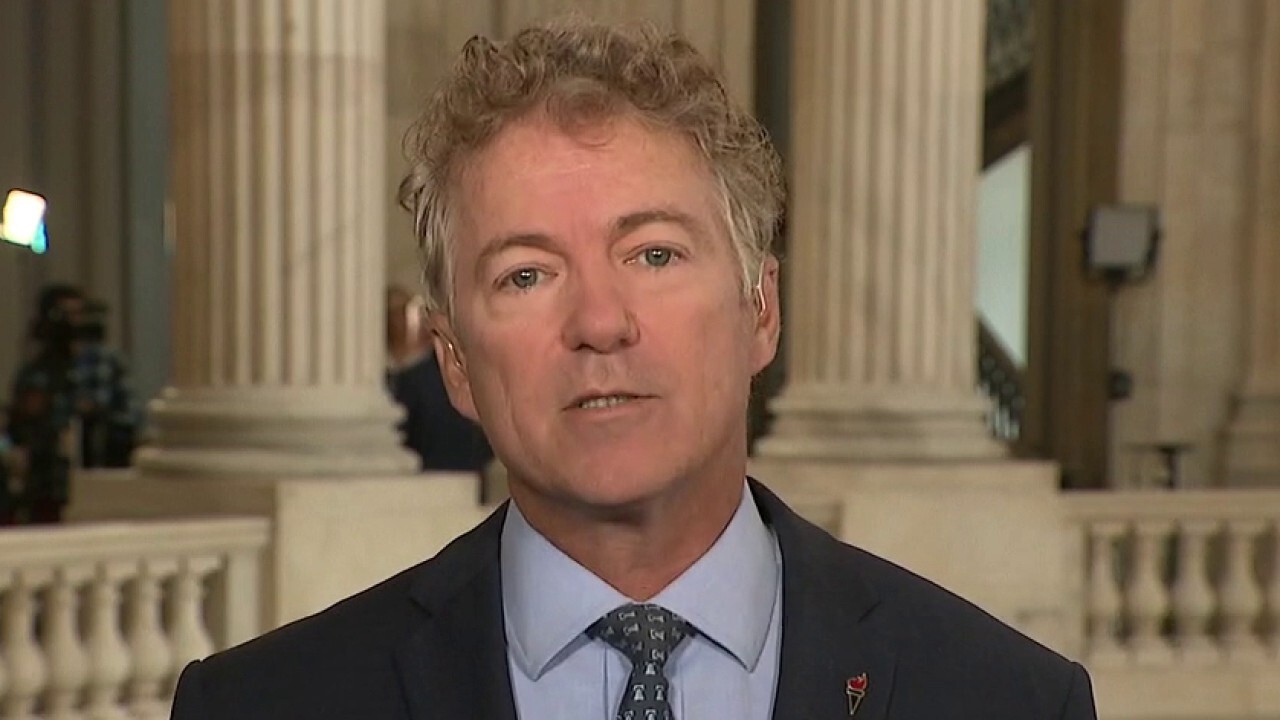 Rand Paul: Government has a delta variant vaccine, why are they sitting on it?