My favorite wolf is back. Twilight’s Taylor Lautner took a five year break from the industry back in 2016. Taylor is starring with Rob Schneider and Kevin James in Netflix’s Home Team, out tomorrow, about New Orleans Saints coach, Sean Payton. In an interview with People, Taylor said he took a five year break so that he could enjoy life and spend time with family and friends. About three years ago his sister set him up on a date with the woman who is now his fiancée, Taylor Dome (yes they have the same first name). Taylor shared the news of his engagement to Taylor in a sweet post on Instagram back in November. Here are some highlights from his interview:

“I wanted to take a step back and enjoy life and spend some time with my family and friends,” Lautner, 29, says. “And I met my fiancée out of it, so it all worked out.”

The Twilight star credits his sister for making the introduction.

“My sister Makena actually introduced us,” he says. “She called me and said, ‘Dude, I found your future wife. You need to meet this girl.’ And the rest is history.”

Now, Lautner is starring in his first film role in five years with the upcoming Netflix movie Home Team opposite Kevin James and Rob Schneider.

The film will focus on New Orleans Saints coach Sean Payton (played by James, 56) after he was suspended by NFL commissioner Roger Goddell for the entire 2012 season for his alleged role in the Saints’ “Bountygate” scandal. Payton was accused of trying to conceal a system that paid players bounties or bonuses for hits on opponents, and turned to coaching his sixth-grade son’s football team in the Dallas, Texas area during the suspension.

Is it ok if I say I feel old? Taylor is 29 now and I feel like Twilight was light years ago. I love that Taylor took time off from acting to live his life and I was extremely excited when he shared his engagement news. Even though I hate watched Twilight, Taylor was my favorite character in the franchise. Taylor could have had a very lucrative career especially after he bulked up for the second Twilight film. I also enjoyed seeing Taylor in Scream Queens. I was wondering what had happened to him. Robert Pattison and Kristen Stewart’s careers took off and I was worried that Taylor wasn’t getting work. It’s good to know that he chose to take a break and I am glad it paid off for him in his personal life.

It’s so sweet that Taylor met his future wife through his sister, Makena. This is probably the cutest sibling story I have read in a while. It’s adorable that Taylor’s fiancée’s name is also Taylor. You just can’t make up a sickly sweet romcom-esque love story like this one. I will have a hard time seeing Taylor as a sex symbol as he still seems so young to me, but I know that’s where he’s headed. Good luck to Taylor reentering Hollywood and with his future marriage. I am looking forward to seeing Taylor and Tay on the red carpets in the future. 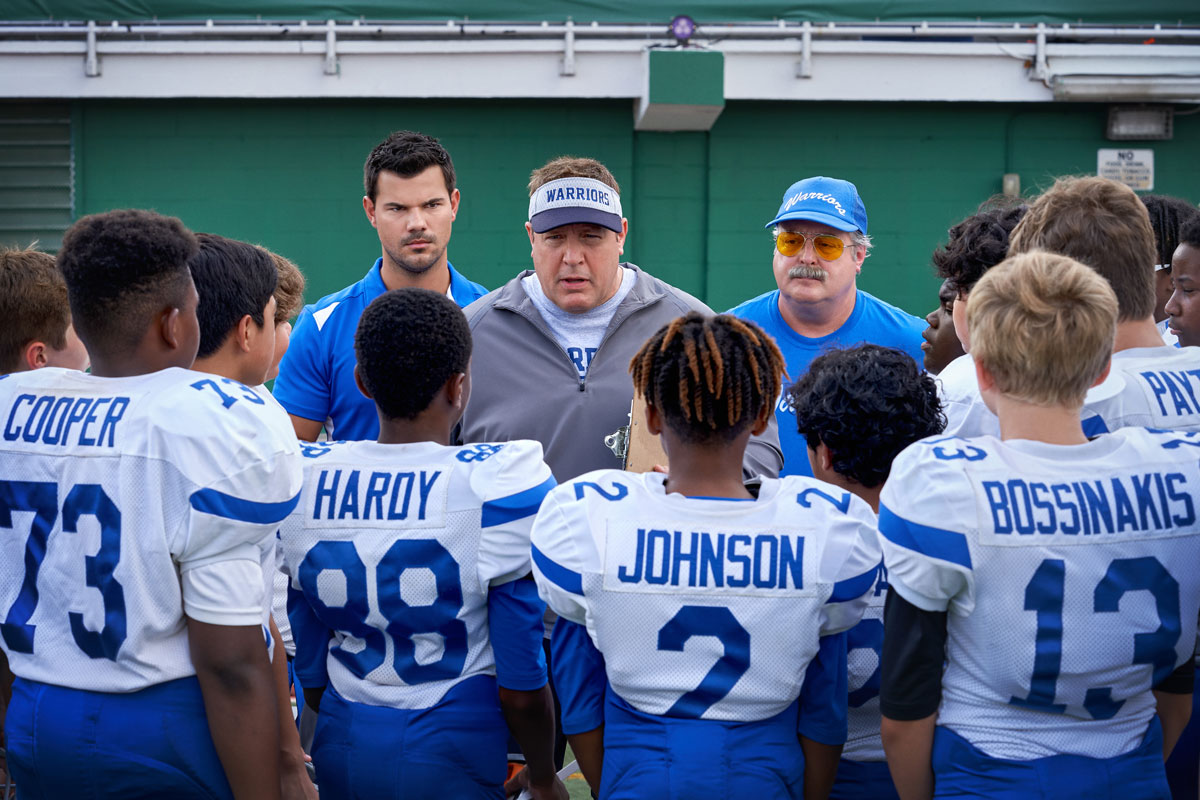