Tina Hobley is best known for playing Chrissie Williams in the long-running medical drama Holby City. Tonight she is due to go against fellow Holby City star Sharon Maughan, who played Tricia Williams, as they hope to find the best antiques to sell at an auction on Celebrity Antiques Road Trip.

Tina appeared on Channel 4 reality show The Jump back in 2016 which saw celebrities take on winter sports such as ski-jumping.

The show was axed in 2018 due to the number of injuries sustained by the celebrity contestants during the show.

Tina has spoken out on her injury she endured while on the show.

Talking to HELLO! back in 2016, Tina said: “I had three major traumas. 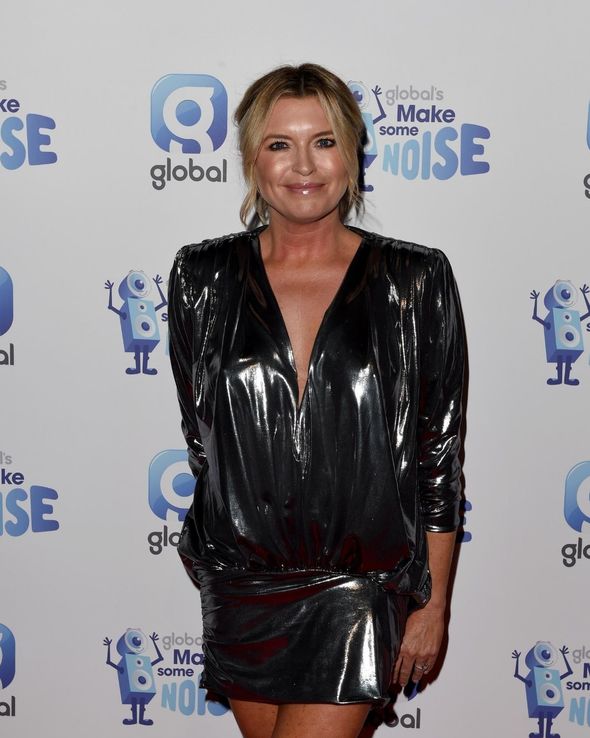 “My elbow came out of its socket, and my arm was broken in two places; I tore my rotator cuff in my shoulder – a common rugby injury which has ended careers – and I had a full rupture of my ACL [anterior cruciate ligament] in the knee.

“I was told [by physios] that just one of these injuries would have been one of the most serious seen on the show.

“But to have three was unprecedented. My injuries have had a huge impact on my life and on the family.

“For much of the year I haven’t been able to drive, dress, wash my hair or have a bath unaided. 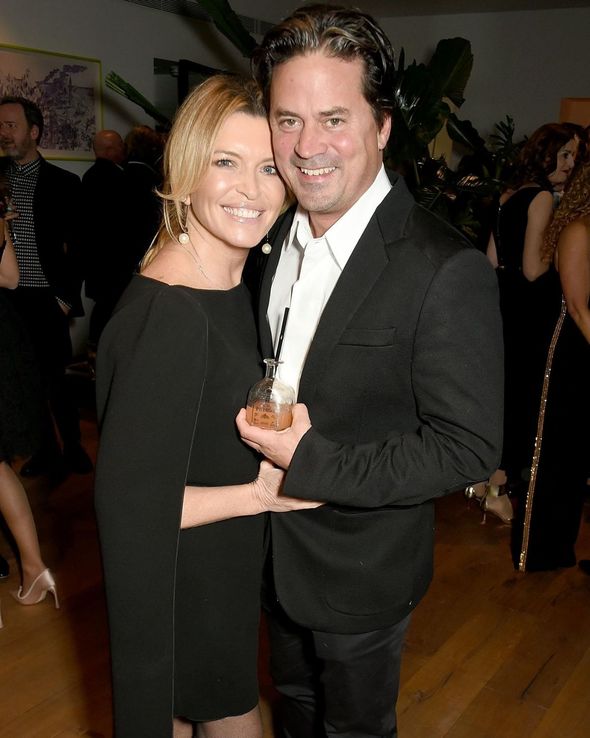 “My daughter has had to help me put my clothes on, for goodness’ sake.

“And for months at a time, I haven’t been able to take the kids to school, run errands, or do any of the things I love like yoga, cycling or walking any kind of distance.”

While appearing on Loose Women in 2017, Tina spoke of how her injuries have also affected her intimate life with her husband, Oliver Wheeler.

During a discussion on sex robots, the panel asked if Tina would ever use one.

She replied: “The year I’ve had, my poor husband hasn’t had much of anything!

DON’T MISS…
Arthritis and Tina Hobley [INSIGHT]
Barmaid in the Rovers, nurse in Holby and a crash on The Jump, Tina… [EXPLAINER]
Tina Hobley speaks out on returning to Coronation Street [INSIGHT]

“It’s been a tough year, but I’m much much better than I was last year.

“I still have a long way to go. We thought it was just the arm at first but then I came back and had the scan and it was my shoulder and my knee.”

Tina went on to reveal how her injuries even affected her brushing her teeth.

She added: “I had to have three operations, but they couldn’t be done at the same time so for about 18 months. 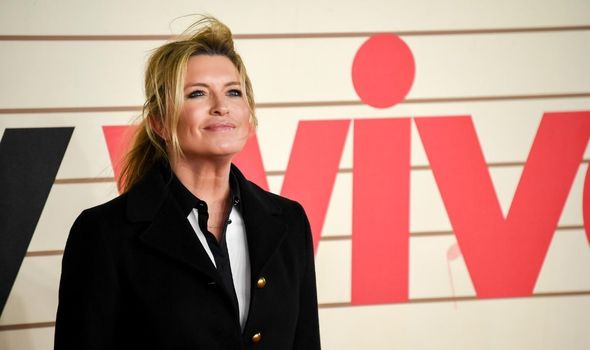 “I think the lowest was when I couldn’t brush my teeth.

“I was on big, strong, painkillers for about six months and then my hair started falling out.

“Then I had my knee done in September… they gave me a new knee basically.”