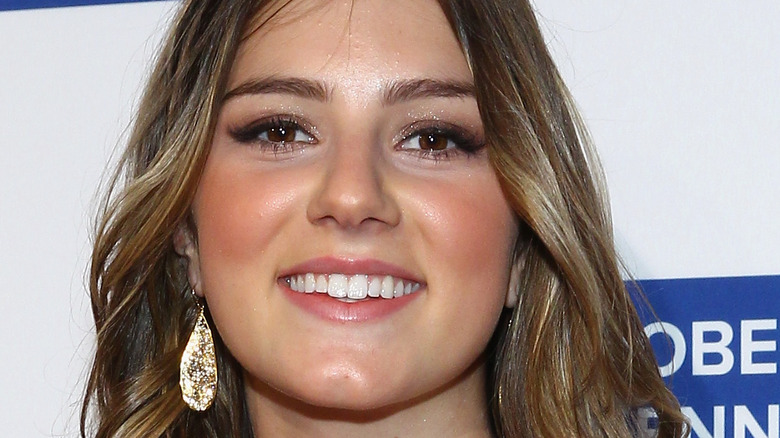 In support of Pride month, Andrew Cuomo’s youngest daughter took to Instagram to share some personal information with her 20,000 friends and followers. On Thursday, Michaela Kennedy-Cuomo shared, “Today, I stand in my queer identity with pride, and in memory of those who came before me. I stand indebted to the activists who fought for my right to love and happiness. I stand with a helping hand outreached to those finding their way from under socially constructed boxes to emerge from the closet. I’m standing with you.”

Though queer is a loose identification that can represent nearly any person in the LGBTQIA+ community, according to the Human Rights Campaign, the 23-year-old identified as bisexual later on in her post when pointing out Instagram’s censoring of LGBTQ hashtags like #lesbian and #bi. “To @instagram when you censor the #LGBTQ community and words such as #lesbian and #bi you condemn sexual identities to vulgar fetishes and porn niches.” She continued, “When you strip my ability to find queer content and community, you damn sexual minorities to exist on the internet only as fringe groups to objectify. If #bi weren’t censored, maybe I could have accessed the information and tools that as a bisexual person I would need to protect myself from increased rates of sexual victimization, homelessness, hunger, unemployment, hate crimes, and mental health challenges.” 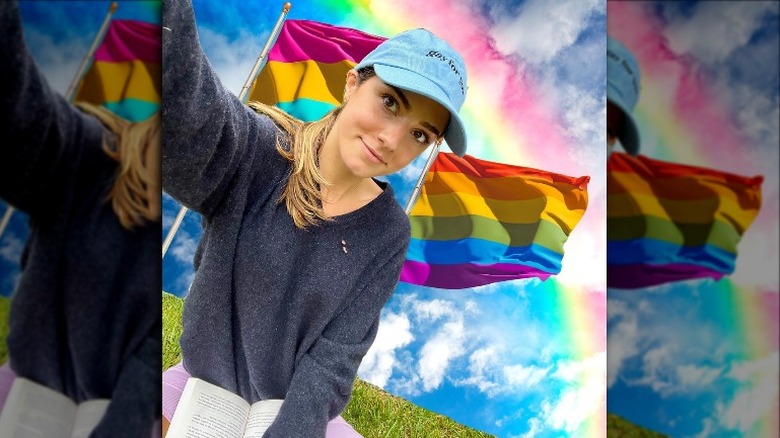 Back in 2011, Governor Andrew Cuomo made history when he made New York the first large state to pass a marriage equality bill. “When I passed marriage equality, I went down in the polls,” Cuomo said to reporters in 2018, according to WGRZ. “It’s one of the greatest things I ever did. History vindicated me. Supreme Court decided it, right?” Despite this support for the LGBTQ community, the recent sexual assault allegations against the governor have caused him to be dropped from the LGBT Bar of New York’s 2021 gala. According to the New York Post, Cuomo was originally set to be the primary honoree.

In addition to announcing her sexual identity, and showing her support for the community and individuals within the LGBTQIA+ community, Michaela Kennedy-Cuomo also reached out to “those who have yet to claim their sexual identity due to fear of physical, psychological, or financial safety” and “the questioning folks” in her Instagram post. Emphasizing the fact that they are worthy of love and support, she added, “There is nothing wrong with you for not fitting into a limiting, socially constructed box. You will be loved and embraced by those who’s hearts are inclusive enough to earn your expansive energy.” Though Kennedy-Cuomo has celebrated Bisexuality Visibility Day in the past, she has never spoken this openly about her place within the LGBTQ community.