Getting real. Critics didn’t enjoy the 1997 Batman & Robin film — and Alicia Silverstone didn’t enjoy filming it, either. Two years after rising to fame in Clueless, Silverstone, 21 at the time, was cast in the movie alongside George Clooney, Arnold Schwarzenegger, Chris O’Donnell and Uma Thurman. Despite the stellar cast, the actress doesn’t have many good thoughts from that time of her life.

“That definitely wasn’t my favorite film-making experience,” Silverstone, 43, told The Guardian in an interview posted on Saturday, April 18, noting that the movie is surrounded with negative memories. She was named Worst Supporting Actress at the 1998 Razzies for her role and after it hit theaters, people began commenting on her weight, she explained, noting that she was referred to as a “fat girl” and paparazzi chased her around. 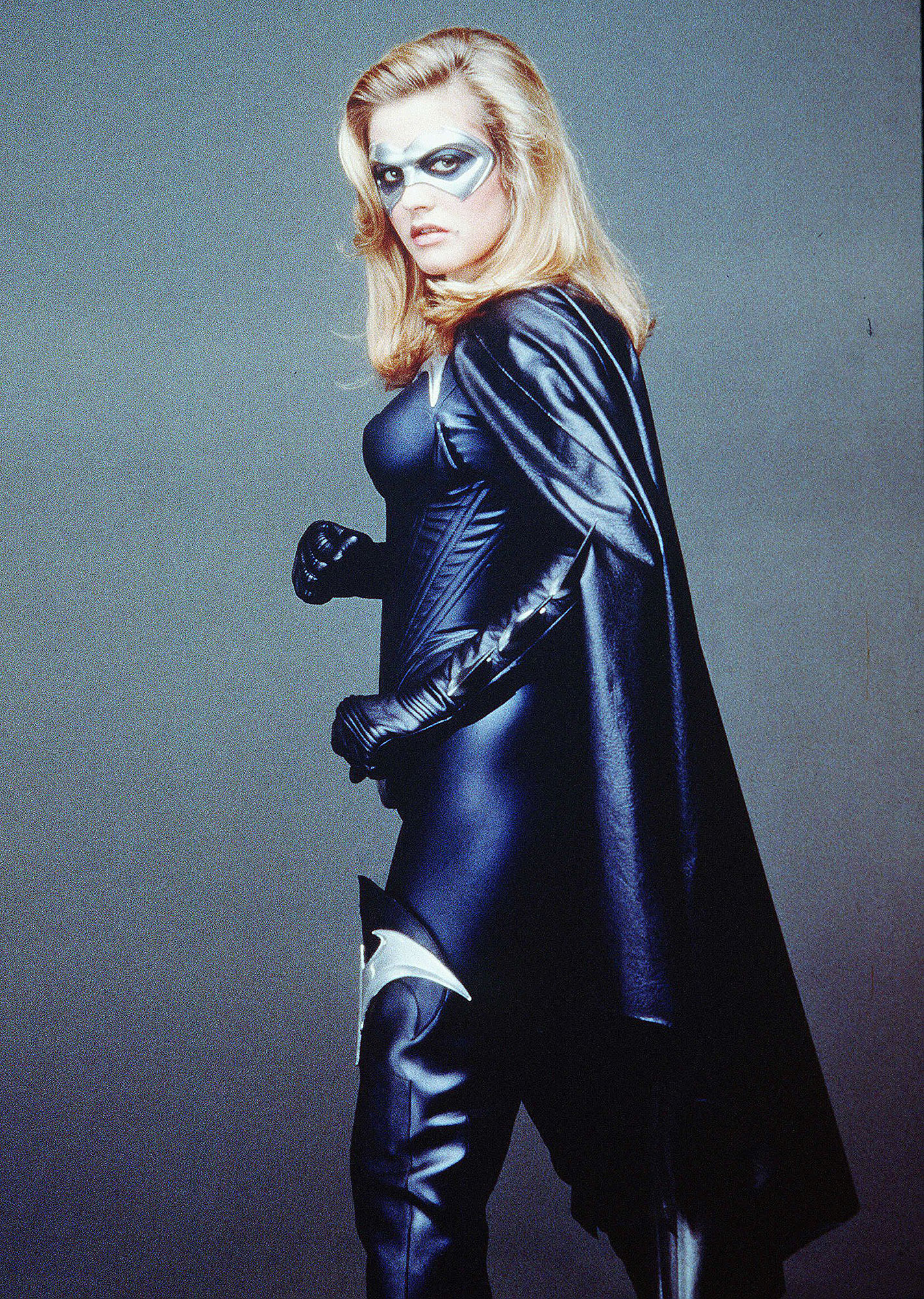 “They would make fun of my body when I was younger. It was hurtful but I knew they were wrong. I wasn’t confused,” the former Miss Match star said. “I knew that it was not right to make fun of someone’s body shape, that doesn’t seem like the right thing to be doing to a human.”

She revealed that a low point was also when she was asked about her bra size during an interview, but she tried to get something positive out of it. “There were working circumstances that were less than favorable in terms of how things went down,” the Baby-Sitters Club star shared. “And no, I didn’t say ‘f–k you’ and come out like a warrior but I would just walk away and go, OK I know what that is and I’m done, I’m not going near that again.”

Silverstone “stopped loving acting for a very long time,” afterward, but that changed for the better when landing a role in a David Mamet play in 2006. “My body was just like, this is what I’m meant to do, I love it so much, I need to find a way to do both, to be able to be an actress and be an activist at the same time so that’s what I did,” she told the outlet.

The Kind Diet author also opened up about Hollywood in general and how shocked she was when she entered the scene at 18 after Clueless.

“It was really just extreme how I was being talked to and talked about. I think I just got really turned off by it,” she said, adding that while she was “extremely isolated” when she was younger, she never struggled to shine in the then male-dominated world. “I’ve never had that problem with my work. I have had it in my personal life, learning to have a voice in my real life has been harder than having a voice in my work life. Maybe it’s because I had success at a young age and sometimes maybe to my detriment when I should have been wrangled.”

The Bad Therapy star continued: “I probably behaved not as well as I could have at times. Maybe I was too young to even notice. Don’t get me wrong, it doesn’t mean they always listened and doesn’t mean they aren’t laughing behind your back. I just stupidly didn’t have a very political point of view on it. I would sort of just light the house on fire by accident and not be aware of the consequences until it was over and be like, ‘Oops maybe I shouldn’t have said that.’”