ANDY RUIZ JR is looking in tip-top shape for his fresh assault on the heavyweight crown.

The former world champion shocked fans when downing Anthony Joshua in 2019 despite his portly frame. 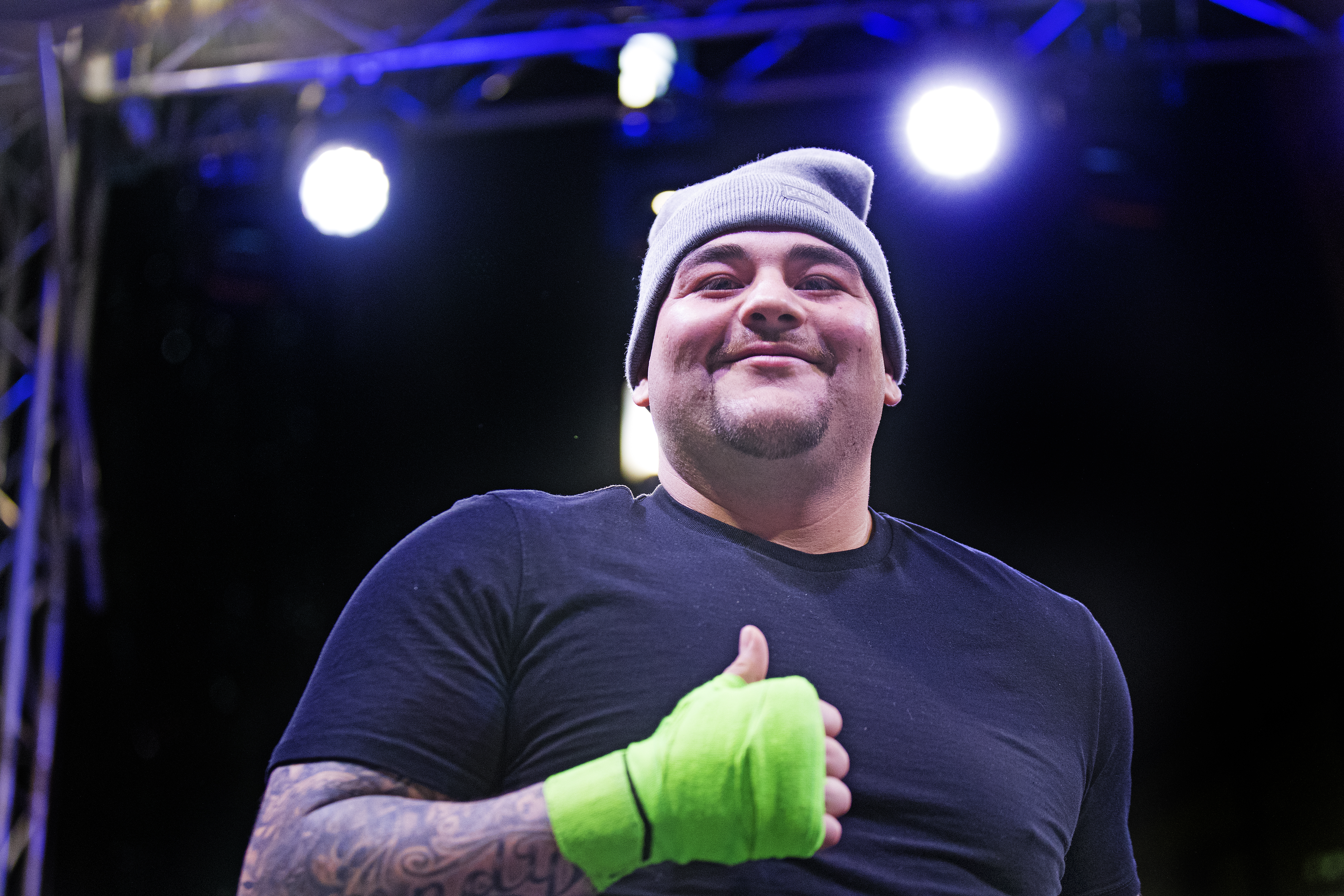 And he piled on the pounds even more for his rematch defeat to the Brit, which remains his last appearance in the ring.

That changes on May 1 when the 31-year-old meets Chris Arreola in California.

Ahead of the fight, Ruiz Jr has switched up his training regime and shed two stone in comparison to his AJ loss.

The Mexican-American weighed in at 268lbs when defeating Joshua and 283lbs in their December 2019 rematch.

But, after a fresh image of the fighter was released by PBC/Fox, via Michael Benson, Ruiz Jr is down at 257lbs as the fight draws into view.

Should he get back into winning form, a potential showdown with Dillian Whyte is on the cards – as revealed by SunSport earlier this month.

He told Fight Hub TV: "I’ve always been overweight and now I’ve been dropping weight normally and in the right way; by eating right, not just wearing the sauna suit, starving yourself…

“I can do better stuff that I couldn’t do before because of my big gut, I had chi-chis, I had t**s that wouldn’t let me throw the right punches and all that.

"But now I’m more motivated, I’m more dedicated in this sport and sky’s the limit."