The unsung legend checks in with ESSENCE after death rumors counted her out. But the "I Try" singer is very much still here and happy.

She may have blessed us with “Angel of the Night,” but Angela Bofill isn’t singing with the angels quite yet.

The jazzy R&B chanteuse behind such quiet-storm classics as “I Try,” “Tonight I Give In” and “I’m on Your Side” was at the center of a death hoax that rippled through social media in October. But thankfully, the 66-year-old legend is still very much alive — although she hasn’t been able to sing professionally since suffering  two strokes in 2006 and 2007.

And with an Afro-Puerto Rican mother and a Cuban father, Bofill — who released her last album, Live from Manila, in 2006 — has been embraced by Black women since Day One. Here, she reveals how she found out she “died,” gives an update on her health and shares her fanboy moment with Denzel Washington. 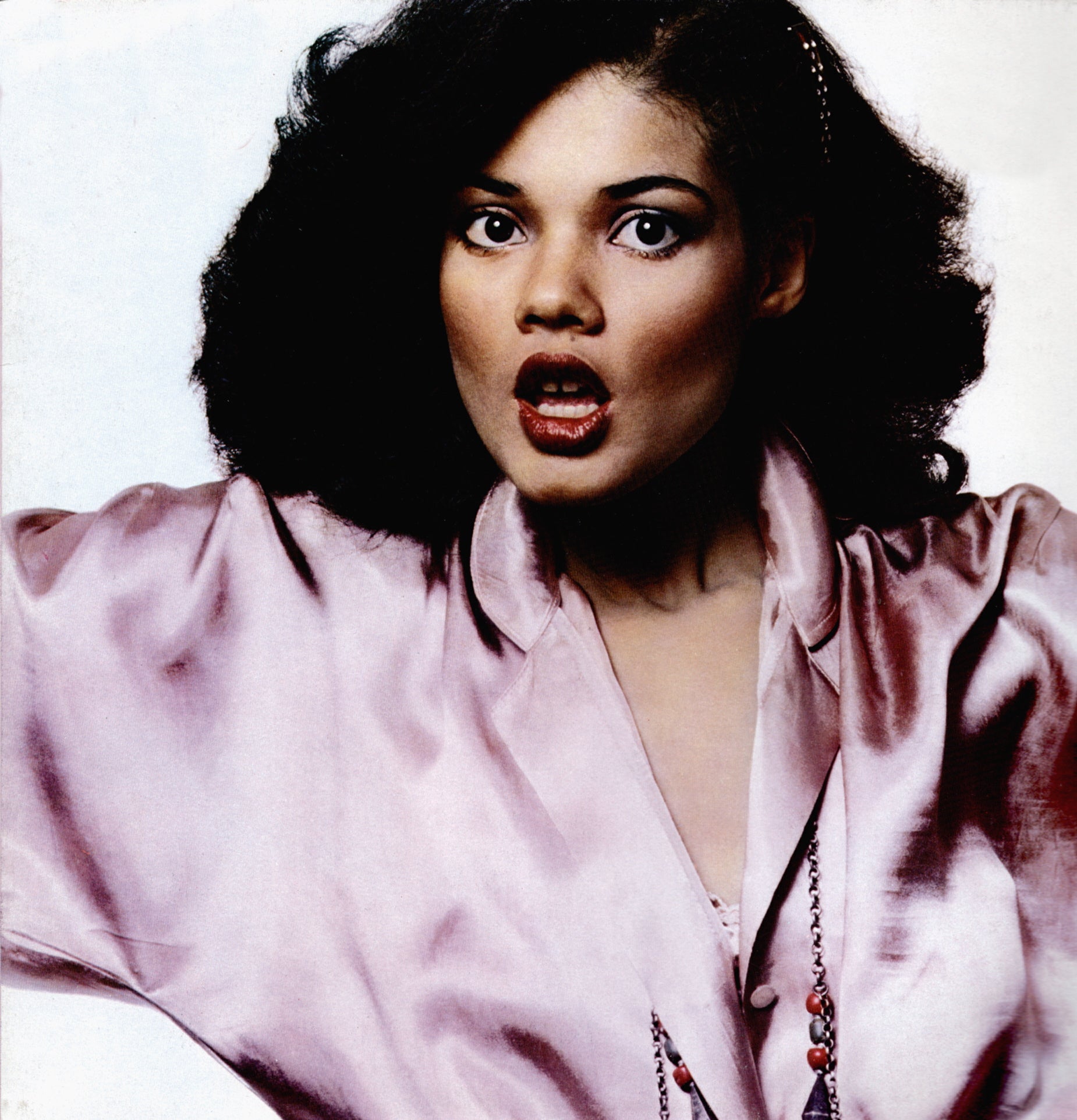 How did you find out that you supposedly died?

ANGELA BOFILL: [Laughs.] Well, a lot of calls confirming [if] it’s true. Friends calling up, “Oh my God, am I talking to the ghost of Angela Bofill?!” Thank God it’s not true.

How did it feel when fans started posting tributes? Was it nice to feel the love or was it eerie?

BOFILL: Of course, you always must welcome love. I figured, “They really like me!” [I’m just] laughing at it, really. It’s better to have a sense of humor.

It made me think of that saying “Give people their flowers while they can still smell them.” Because you deserve that.

BOFILL: Thank you…My daddy always told me growing up, “When I die, you have a big party.” I understand that now…But you’re not [burying] me yet. I have to stick around and see all those grandchildren I have to graduate high school and college. I love life. 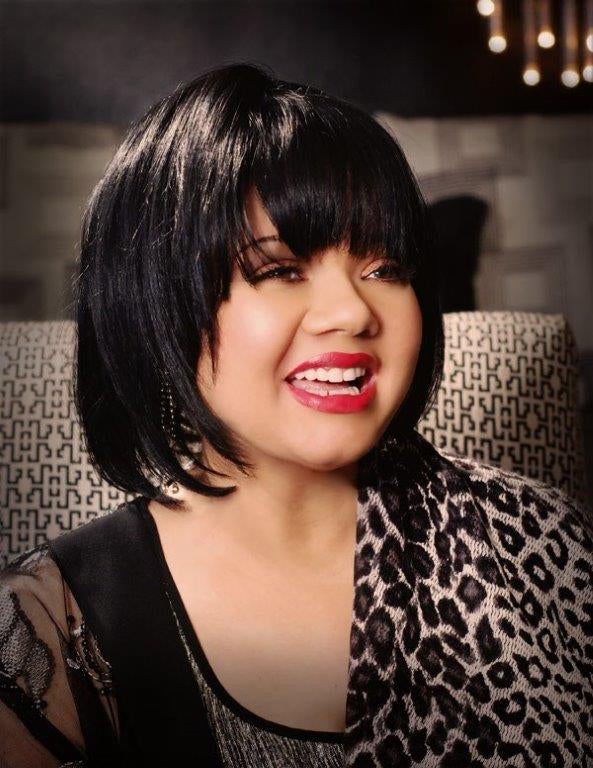 How is your health now? I know you’re having dialysis three times a week.

BOFILL: When I was 4 years old, they removed my right kidney. And for years and years I didn’t need dialysis. Eventually, one kidney working for two kidneys [took its toll].

You’re living with your daughter, your son-in-law and your four grandchildren. How’s that going?

BOFILL: God bless ’em…A lot of children don’t take care of their parents, just put ’em in a nursing home and “Bye-bye.” Latin and African-American people are accustomed to respect their elders.

How difficult has it been for you not being able to sing since you had your strokes?

BOFILL: Well, to tell you the truth, I was happy to have a break [after] 25 years straight on the road. Celebrating birthdays and holidays, it’s been really marvelous.

If you could magically perform one of your songs again, which one would it be?

BOFILL: “Children of the World United” [from her debut album, 1978’s Angie]. The message is pertinent in our times still. I believe in this positive thinking. 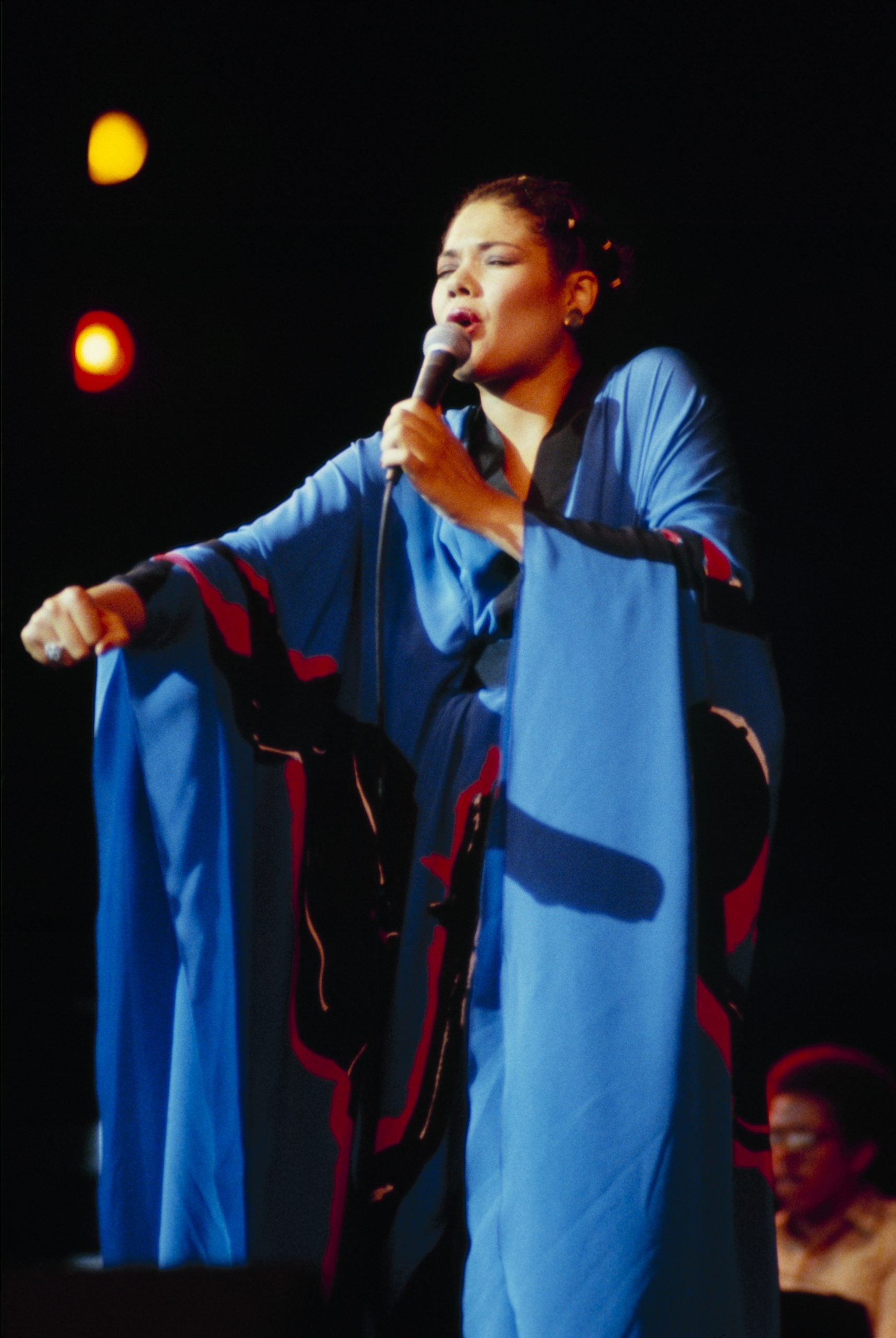 Do you ever play any of your old albums around the house?

BOFILL: Yeah, you know, sometimes. Angel of the Night is my favorite.

Denzel Washington has called you his favorite singer. Tell me about that.

BOFILL: Yes. Denzel went to one of my Blue Note [shows] in New York, and I’d never heard of him before. My assistant was fainting: “Oh my God!” Denzel told me I was his favorite singer, [and I said], “Really? Thank you so much!”

Being a Latina, you were embraced by Black women as one of their own, as part of the family.

BOFILL: Well, you know, why not? Music is a universal language. It’s really flattering, really.

What has been the career highlight for you?

BOFILL: I was nominated for an American Music Award in ’84, and I presented Michael Jackson a trophy [for Favorite Soul/R&B Album]. After, Diana Ross invited me to the after-party, so that was exciting. Diana really liked my outfit. Also, I was seated down next to Rick James. My favorite — Rick James!

Chuck Arnold (@TheChuckArnold) is a veteran music journalist based in New York City.