Irate Tory MPs have warned the boss of the parliamentary spending watchdog that he must ‘resign’ if the expenses system isn’t fixed within a year.

It was tough table-turning talk indeed from backbenchers at the 1922 Committee last week, especially as it’s only 12 years since the appalling expenses scandal of duck ponds, moats and fraudulent second-home claims led to jail time and the setting up of the Independent Parliamentary Standards Authority (Ipsa).

Interestingly, sources inside the meeting report there was little push-back on the taxpayers’ behalf from Ian Todd, the Ipsa chief executive whose CV includes a top job at the hopeless police watchdog, the IOPC, and a stint regulating bouncers. 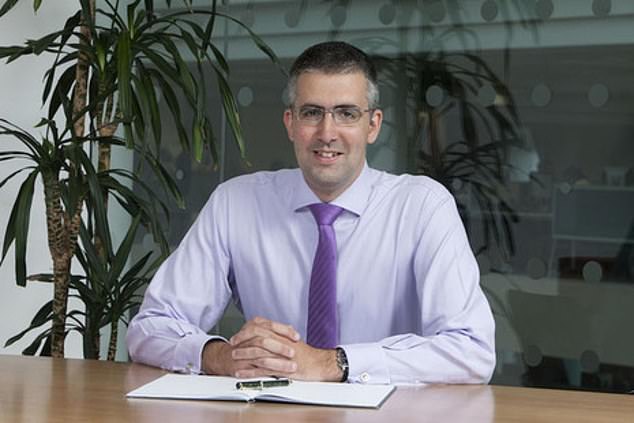 Todd is said to have apologised and pledged a review, claiming Ipsa was formed quickly in response to a crisis and due a rethink

The poor man was addressing the 1922 Committee after Boris Johnson had first whipped up the crowd of old hands and newbies.

MPs griped at Todd that Ipsa doesn’t repay expenses fast enough, the website is ‘buggy’ and the watchdog is too slow to approve security provisions – a powerful criticism in the wake of the killing of Sir David Amess.

Todd is said to have apologised and pledged a review, claiming Ipsa was formed quickly in response to a crisis and due a rethink.

One attendee was adamant that Todd even questioned whether Ipsa’s dual role of paying out and overseeing expenses was still compatible, and if the regulatory function might be better hived off to another body.

Ipsa’s press team was quick to deny this – insisting their boss had argued ‘how the regulatory and customer service roles ARE compatible’– but did confirm Todd had promised during the meeting to review the payments process.

Certainly a group of MPs are pushing for the oversight function to be hived off.

One told me they want Ipsa to ‘go back to being an expenses department’ – but in the same breath described the old Fees Office, which did the job before 2009, as ‘plainly corrupt’.

One prominent voice in the meeting was Karl McCartney – the MP for Lincoln, who incidentally had to apologise for sending abusive notes to Ipsa staffers processing his claims in 2013.

And what about Chris Loder, the little-known Tory MP for West Dorset who gave Todd the resignation ultimatum in the meeting?

Oh yes, he’s endured some bad press for egregious expenses claims. In fact, ‘Free’ Loder was named as the biggest claimer out of 150-odd MPs from the 2019 intake.

Call me cynical, but I fear that they don’t have the public’s interest at heart.

The alphabet soup following Michael Gove’s takeover of the Ministry of Housing, Communities & Local Government, and now Levelling Up (MHCLGLU?), has left us searching for a pithy department name.

Worry not, the Govey-ites have settled on their own acronym for their boss’s new Department for Levelling Up, Housing and Communities (DLUHC). ‘Just call it Deluxe’, says one.

Scary stories about men injecting women in nightclubs have not deterred the Health Secretary from reaching for the needle.

No sooner had Sajid Javid been snapped receiving the flu jab, he offered to give photographer Stefan Rousseau a dose. Luckily, a worried female nurse intervened.

This is a swathe of dummy 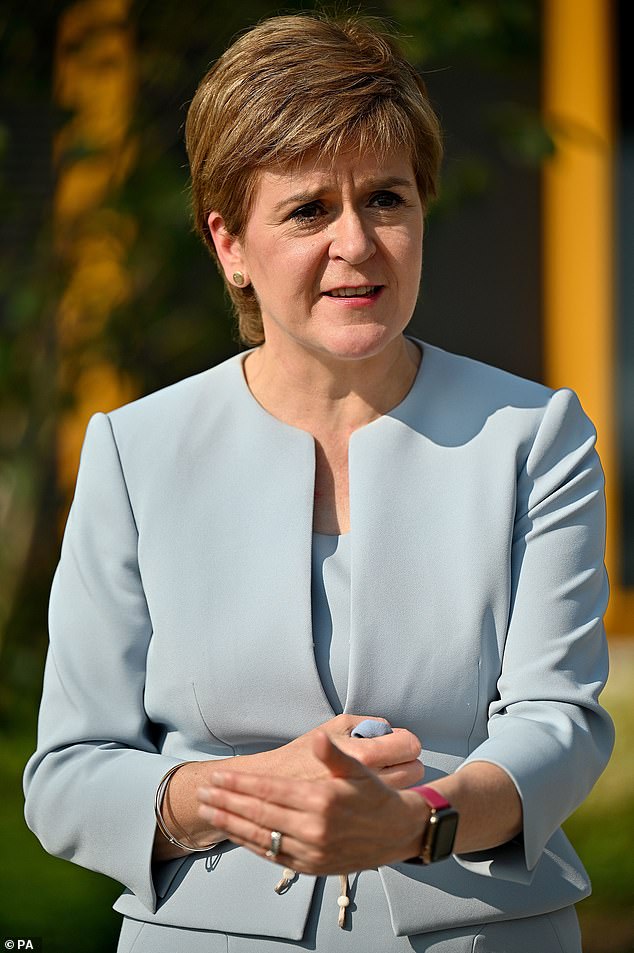 With COP26 looming, Ministers are desperate to meet a new secret target of zero per cent emissions.

Insiders tell me there are serious concerns about stopping First Minister Nicola Sturgeon, above, using the global leaders’ descent on Glasgow ‘as a platform for independence and the SNP’.

Or as one MP puts it: ‘There are three objectives at COP: Save the planet. Save the country. And stop Sturgeon from getting a photo with Biden.’