BARCELONA prodigy Ansu Fati is set to step into Lionel Messi's boots in a hotly-anticipated return to action following a ten-month injury lay-off.

The 18-year-old saw his exciting progress halted in November when he was left needing surgery after suffering a knee injury against Real Betis. 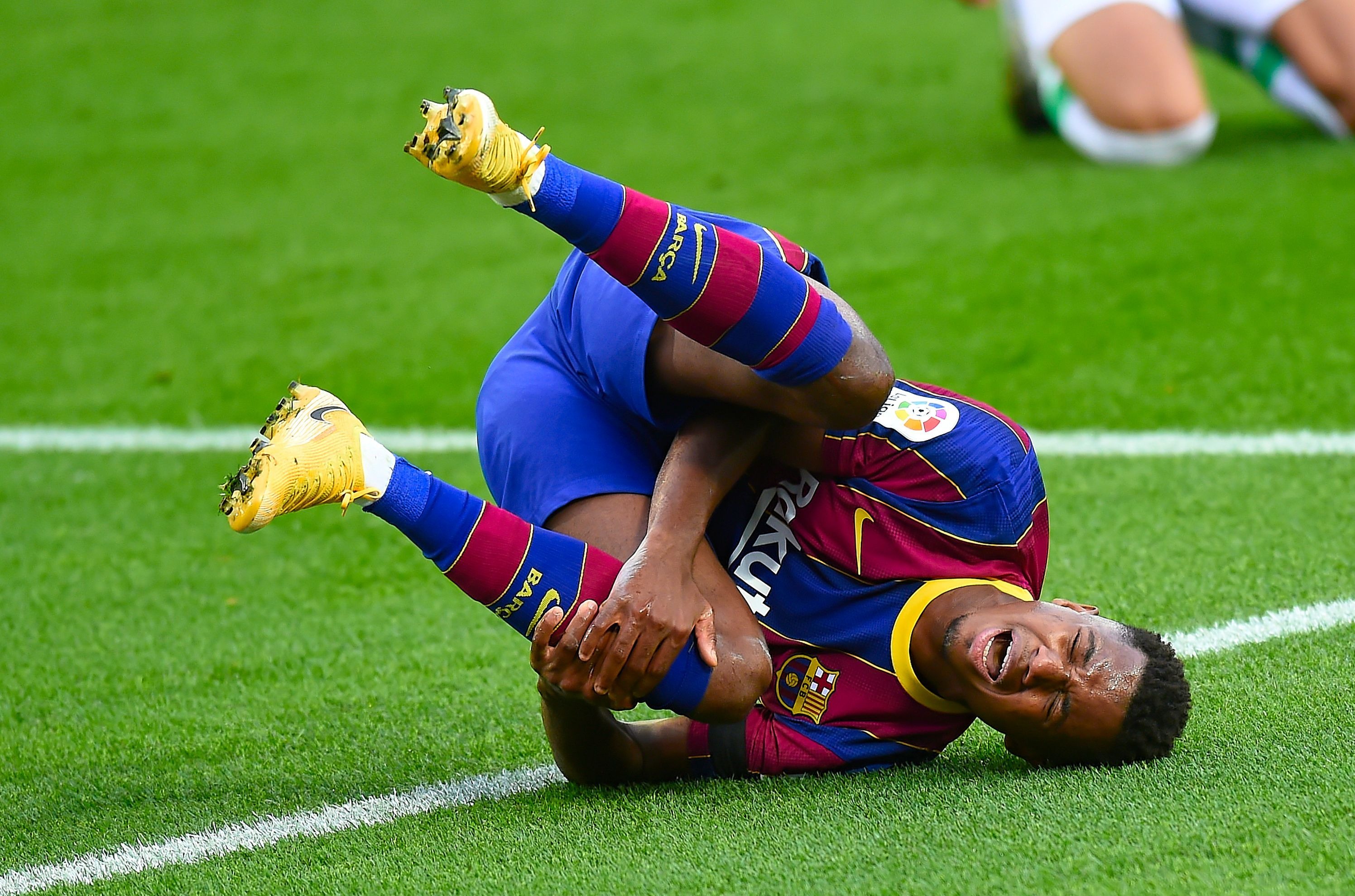 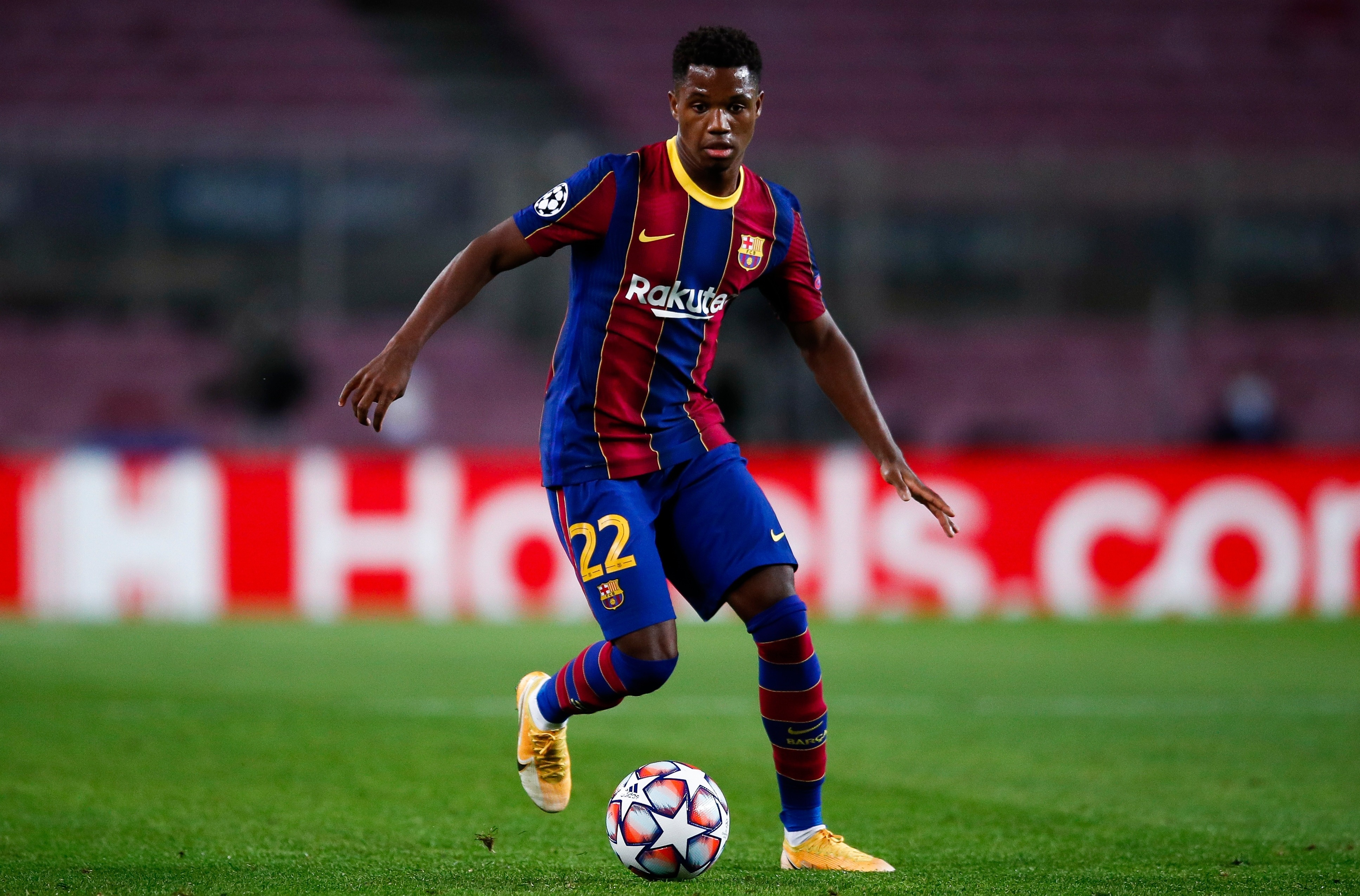 He has been named in Ronald Koeman's Barca squad and that has been greeted with huge optimism with Spanish newspaper Sport leading with the headline 'Bienvenido!' to mark his 'welcome!' return.

The four-cap Spain winger had just picked up LaLiga's player of the month award when he suffered the meniscus tear.

Fati had bagged five goals in ten matches at the start of the season and became the youngest El Clasico scorer at 17 years and 359 days old.

He had also set a new low age marker as a scorer for Spain when he struck against Ukraine in the Nations League at 17 years and 311 days old.

Spanish sports newspaper Mundo Deportivo are reporting Ansu is 'expected to have about 20 minutes' on Sunday against a Levante side without a win in six LaLiga outings so far this season.

Barca themselves have made an underwhelming start with a nine point return from five matches which has left them seven points behind big rivals and current leaders Real Madrid.

The report says Ansu's return will end an 'ordeal of ten months and three steps through the operating room.'

It adds he will comeback with the 'responsibility of inheriting the 10 of Barcelona that Leo Messi left' and 'with the burden of being the great hope to revive a team in critical condition'.

It will also lift spirits at a club which is struggling with a crippling £1.15billion of debt.

Part of that financial pain was highlighted with the controversial sale of Barca legend and captain Messi to Paris Saint-Germain in the summer.