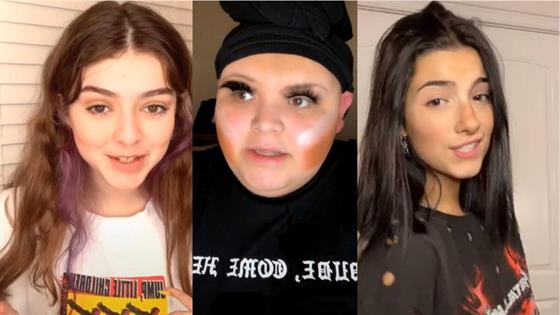 Ariana Grande is saying “thank u, next” to her impersonators.

Earlier today, the Sweetner artist took to her Instagram to sound off on the “degrading” TikTok impersonations she’s seen of one of her most iconic roles.

In case you’re not familiar with the platform, a few viral TikTok users have uploaded videos of themselves doing impressions of Ariana’s role as Cat Valentine from Victorious and Sam & Cat.

The Grammy-winner re-posted a video to her Instagram Story from actor and writer Jordan Firstman, where he criticized that people who make memes often recontextualize an artist’s work into something that degrades its value.

As captured by Cosmopolitan, she then captioned the since-deleted Story, “omg can this please also double as your impression of the pony tail tik tok girls who think doing the cat valentine voice and that wearing winged eyeliner and a sweatshirt is doing a good impersonation of me … cause this is really how it feels.”

Referencing a line from Firstman’s video, she added, “‘Degrading [its] entire value’ I screamed.”

This isn’t the first time that Grande has had to deal with copycats on TikTok, either. 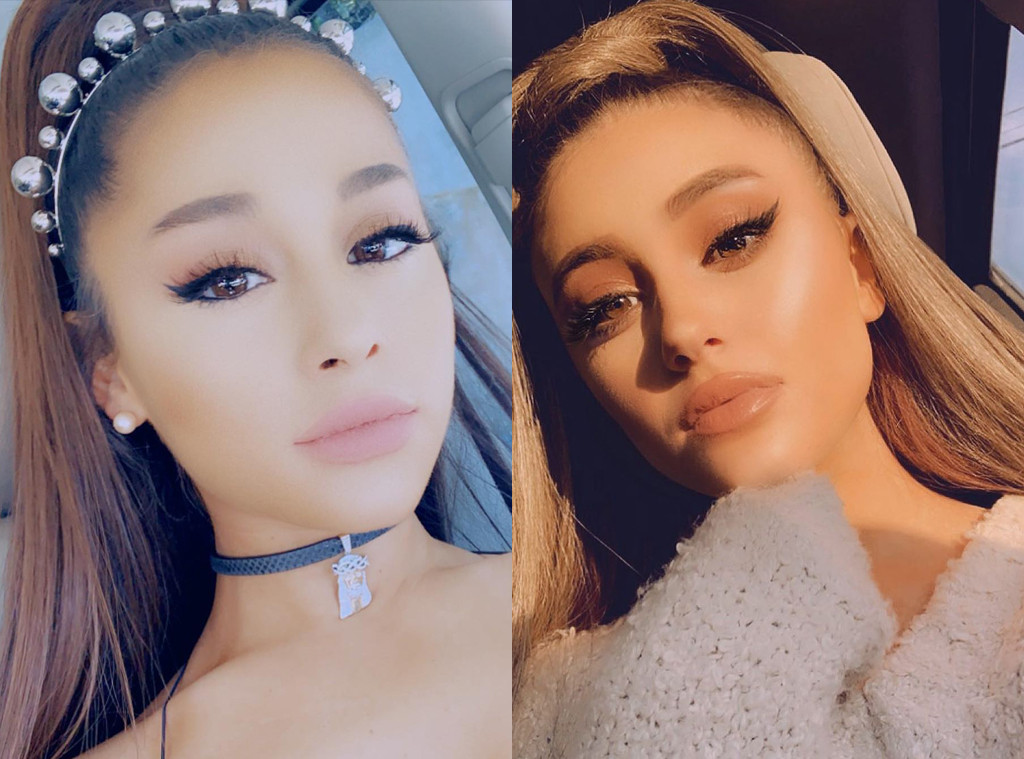 In November of last year, TikTok creator Paige Niemann‘s impression of character Cat Valentine went so viral on Twitter that Ariana even responded to it.

“i just wonder whyyyy the cat voice / dialogue. [crying eomji] i am sure she is the sweetest sweet sweetheart forreal !! but it’s definitley bizarre seeing people blend the two worlds lmao.”

So, even if you think your impersonation of the star is Saturday Night Live-worthy, just know that the star will likely not be one of your new followers on TikTok.