ARSENAL have reportedly triggered a clause to extend Granit Xhaka’s contract by a further year.

The Athletic claims the Swiss midfielder is now tied down to the Emirates until 2024 following Arsenal’s decision to exercise his extension option. 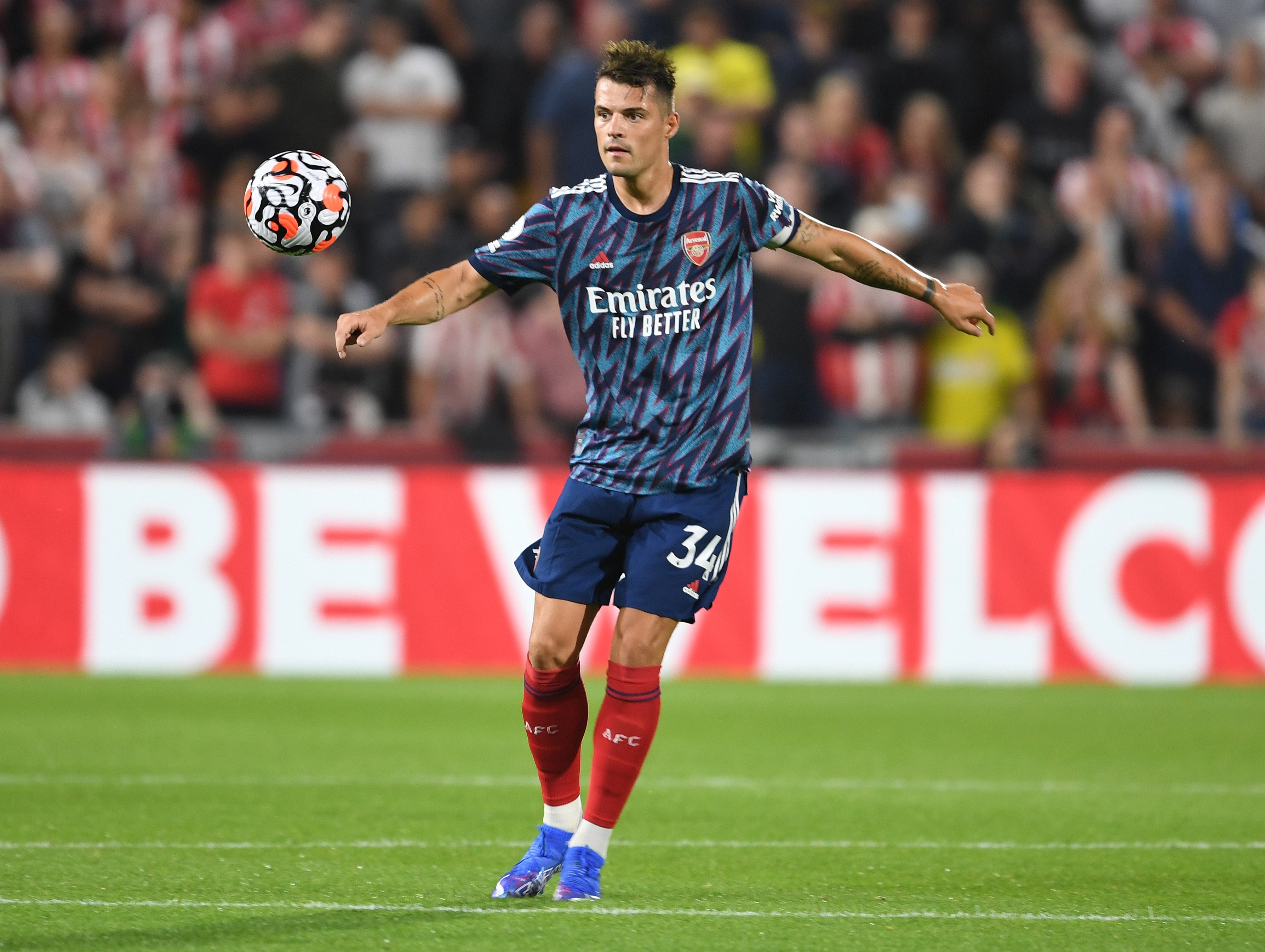 Xhaka, whose deal was previously set to run until 2023, was a top target for Jose Mourinho’s Roma this summer.

The playmaker was eager to ditch Arsenal for the Italian capital.

But Roma were unable to come up with a suitable transfer fee, prompting Arsenal to keep Xhaka at the club.

They have now made sure the ex-Gladbach ace is going nowhere by extending his deal until 2024.

And it’s claimed a further clause remains available to add another year on, meaning Xhaka could remain a Gunner until 2025.

However, the Swiss star is reportedly happy to stay put despite seeing his Roma switch collapse.

Mikel Arteta made Xhaka his captain for Friday’s horror defeat to newly-promoted Brentford.

And with Thomas Partey still sidelined with injury, Xhaka will continue to play an important role in Arsenal’s starting XI.

Norgaard explained: ““If you look at our midfield, it is not the most offensive so it was already quite defensive and compact, but it is mobile.

“Our plan was to close down the middle where they have good players like Granit Xhaka.

“Although sometimes they did get a bit too much space and created dangerous moments through Emile Smith-Rowe, we closed it down the whole game.”