ARSENAL have been joined by European giants Bayern Munich and Paris-Saint Germain in the race to land Thomas Partey.

Spanish outlet Eldesmarque claim that the Gunners are the team that have shown the most interest for the Atletico Madrid star but Manchester United, Chelsea, Juventus and Inter Milan also remain options. 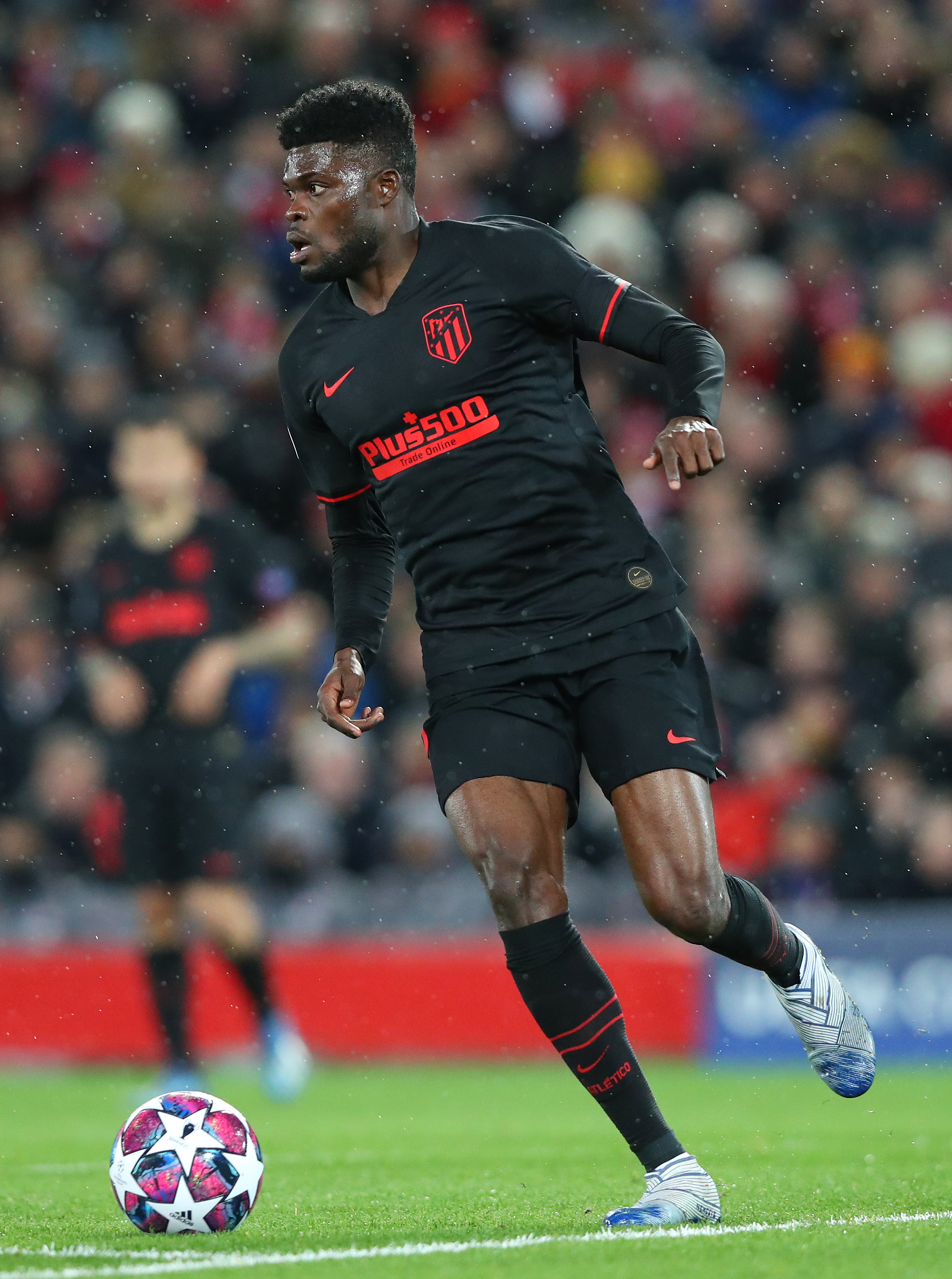 The outlet adds that PSG are considering activating the midfielder's £44million release clause while Atleti are yet to give up on the Ghanaian signing a renewal.

Bundesliga champions Bayern have also listed Partey as one of the names to replace veteran Javi Martinez, 31, whose contract expires next year.