ARSENAL missed out on signing Emi Buendia to Aston Villa – despite offering MORE to Norwich.

It was widely-believed that the Gunners were in pole position to sign the Argentine ace – who is currently on international duty. 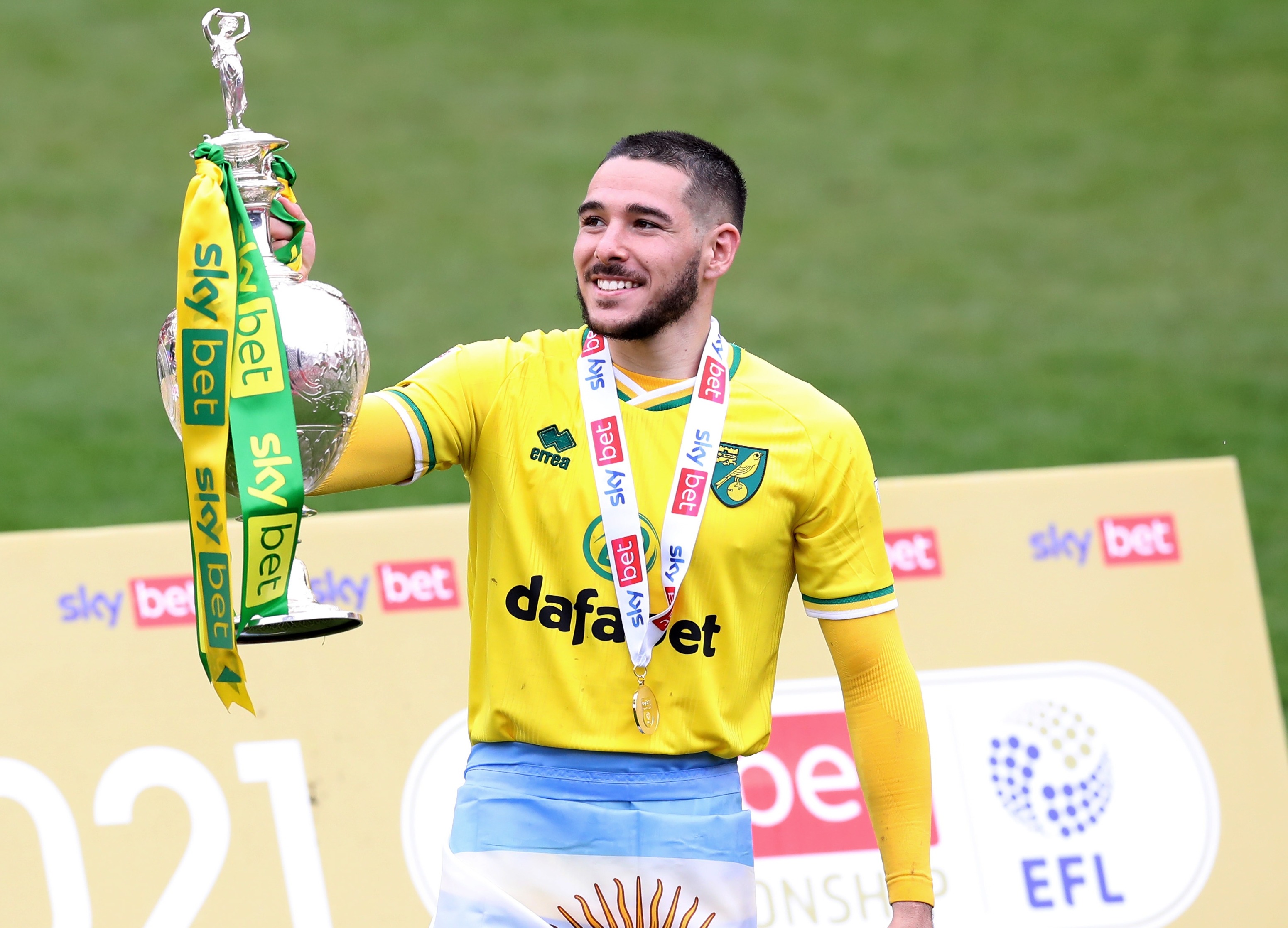 But SunSport revealed on Sunday that Buendia was closing in on a move to the Midlands in a club-record £38million deal.

Villa confirmed the news on Monday as they released a statement after having a bid accepted by the Canaries.

Arsenal were willing to give Buendia the same salary he was being given by the Villans.

Then they ‘matched’ and ‘went even more’ on the transfer fee offered to Norwich – but it was the structure of the deal that ended up scuppering it.

And it was Villa’s package to the Canaries that ‘was more enticing’ to the recently-promoted side.

It is understood that the Villans have agreed to pay an initial £33million with £5m in add-ons.

Norwich, who initially demanded £40m, turned down £30m-plus offers from both Arsenal and Villa.

Things could also get better for Villa supporters with Southampton midfielder James Ward-Prowse believed to be a target.

Villa boss Dean Smith has identified set-piece specialist Ward-Prowse as a potential option as he looks to land the 26-year-old.

Though Villa could face competition from Liverpool as they are also keen on signing the England international.