ARSENAL failed to make it three wins in seven days as they drew 1-1 at home to relegation-threatened Fulham.

The Gunners were denied the lead five minutes before the break when Dani Ceballos' cushioned header was ruled out because Bukayo Saka's toe was offside in the build-up. 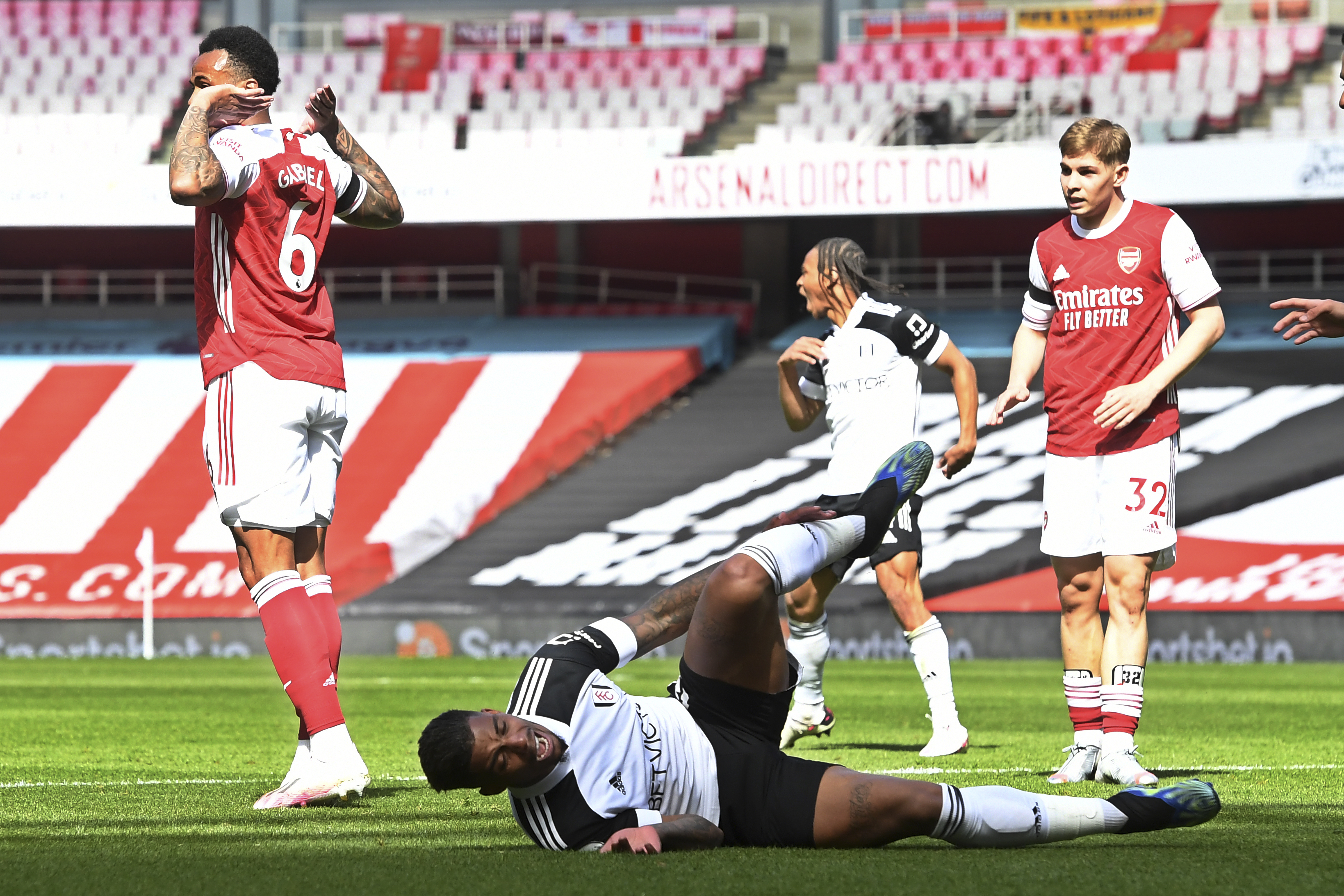 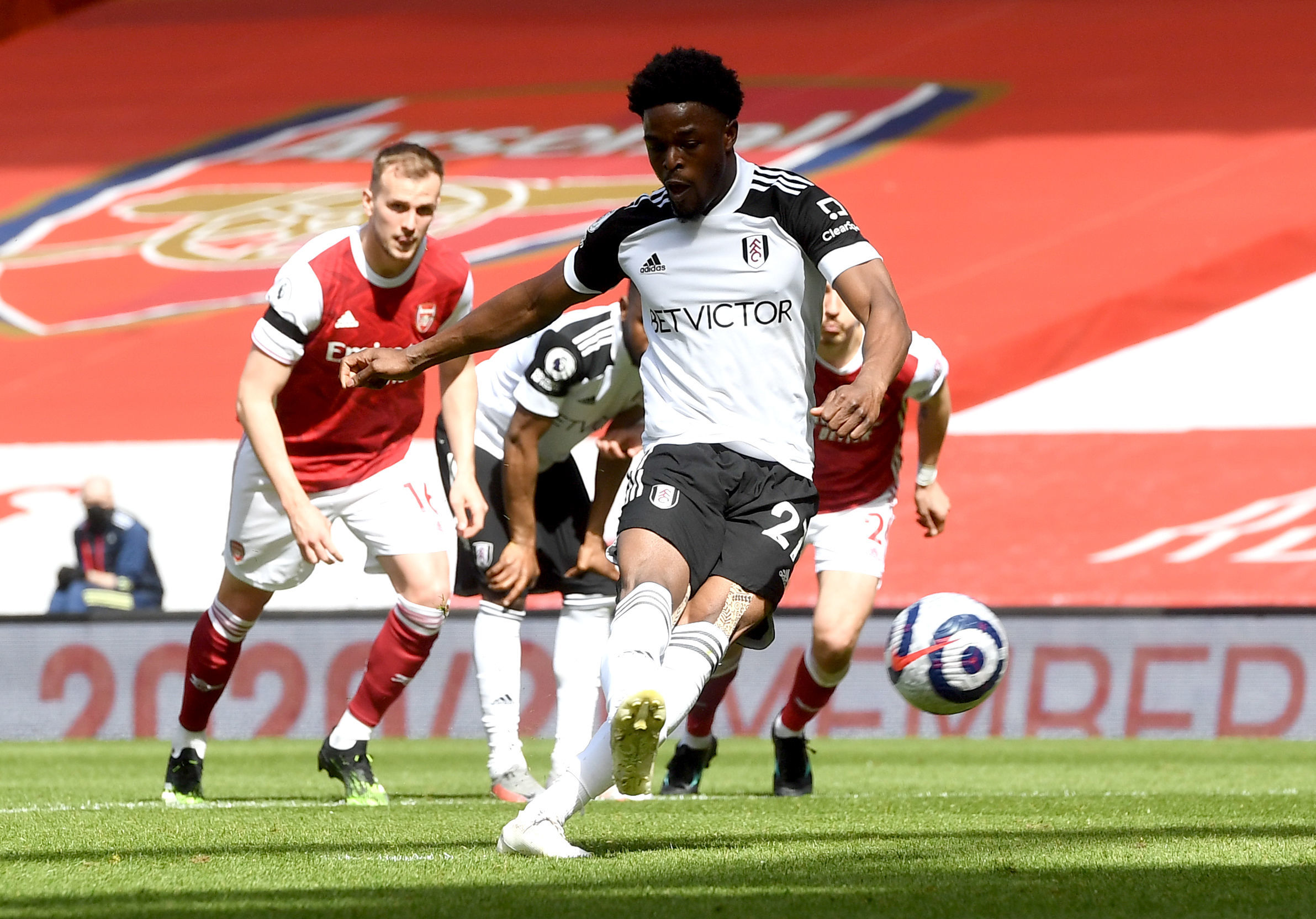 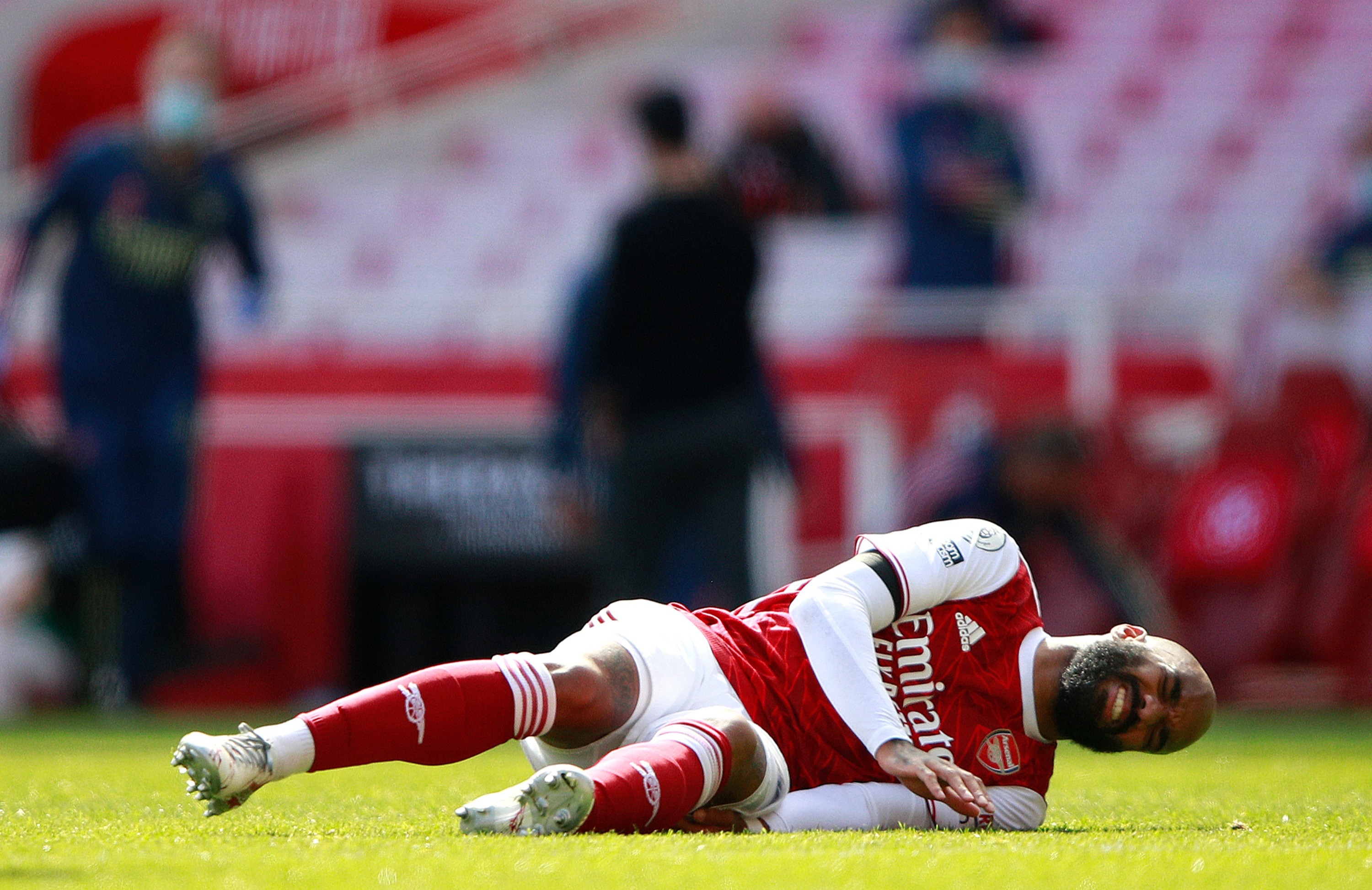 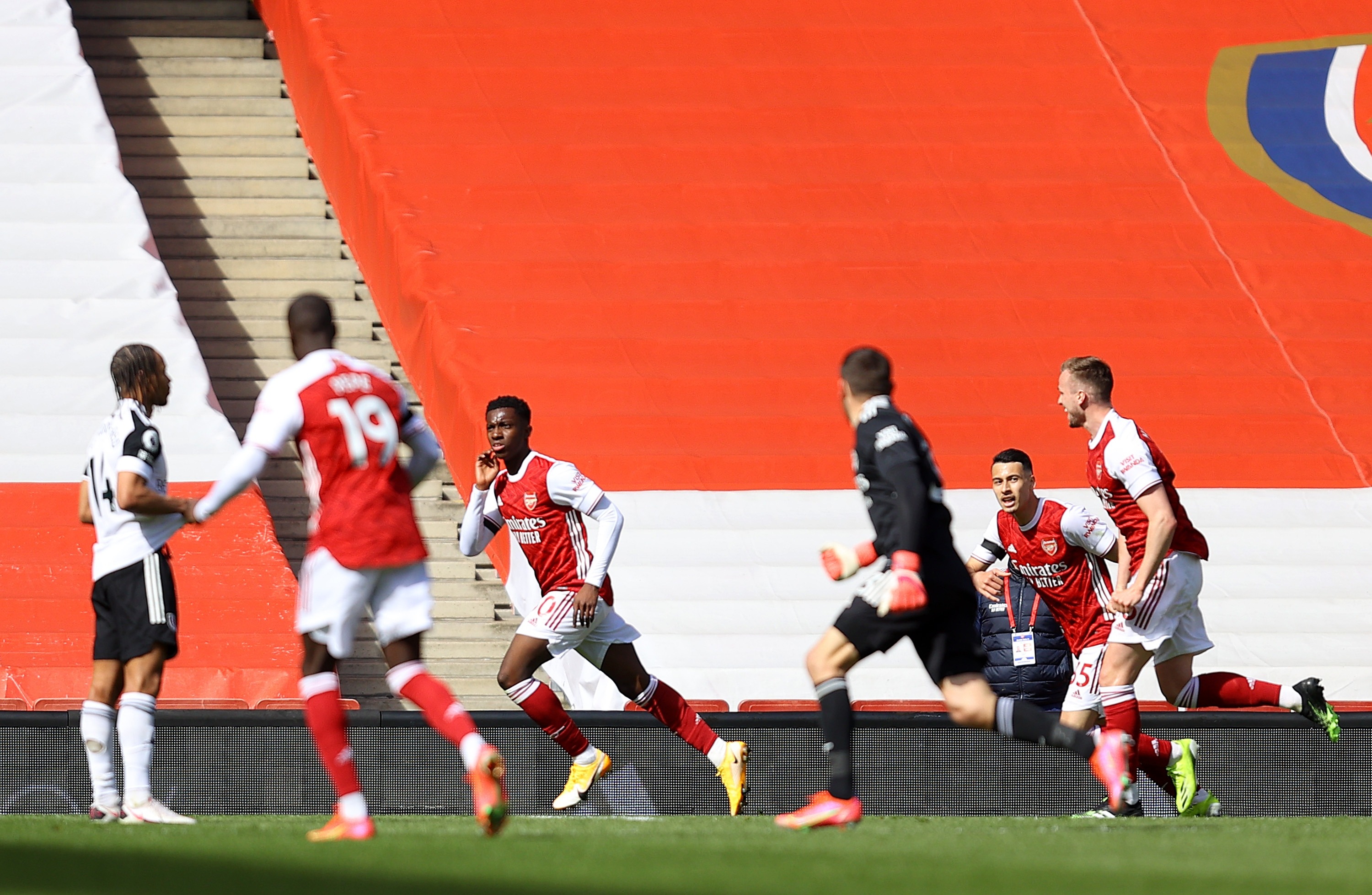 In the second half, Gabriel stood on the foot of the incoming Mario Lemina shortly before the hour mark and referee Craig Pawson pointed to the spot.

But Mikel Arteta's side salvaged a point in injury-time when Granit Xhaka's shot was palmed into the path of substitute Eddie Nketiah who turned home from close range.

In his home debut, the Australian was nearly caught out in Fulham's first real attack after 20 minutes when a deflected shot from Josh Maja wrong-footed him. Fortunately enough for the ex-Brighton man it trickled the other side of the post.

Couldn't get anywhere near the penalty as he went the wrong way but did flick on the winning corner routine after getting his head on the ball in the opposition area.

Set-up what looked to be the opener for Ceballos with a lovely deft cross into the box, only for the goal to be ruled out for a marginal offside.

Did not offer much else going forward in the way of creative support for Saka, who was drifting in-field and looking for a runner on the outside.

Definitely looks a lot better alongside Gabriel than he does when partnered with Pablo Mari.

Can still concern Arsenal fans with the lethargic nature of some of his play.

Allows Holding to get away with his limited skill on the ball by spreading the play and doing all the technically sound things you imagine Arteta salivates over.

Then negates all of that by giving away a penalty for a sloppy challenge after being drawn in by Mario Lemina. 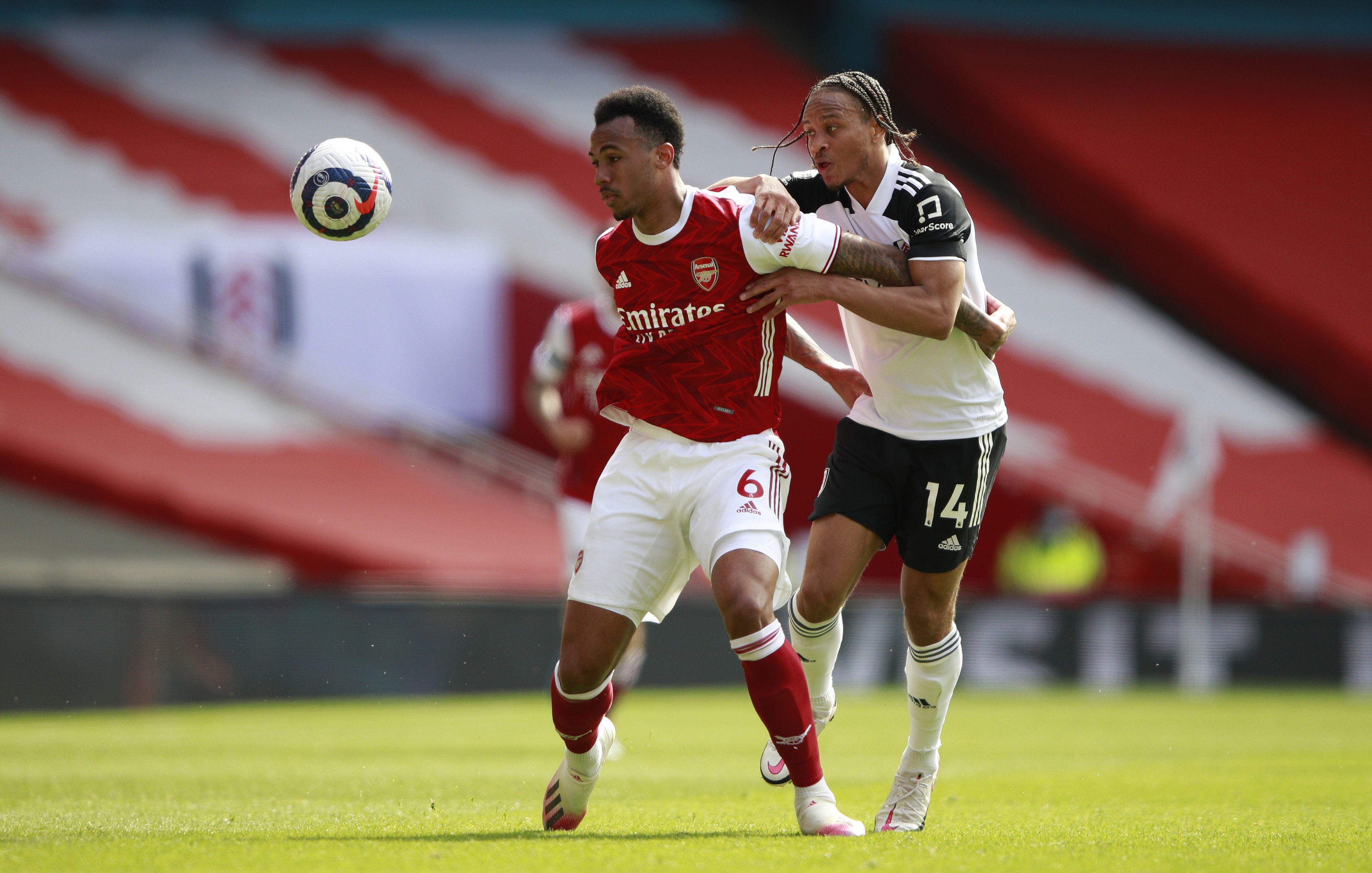 Did not have a great deal to contend with defensively and offered little on the overlap for Martinelli.

But was not exposed at any point and is slowly looking more like a round peg in a round hole, rather than an erratic midfielder at full-back.

Nothing specatacular about Elneny but, in the same way Thomas Partey often does the dirty work for the Gunners, he kept things simple and can't really be criticised for the role he played.

As he has been for the last few games, at the heart of everything good that Arsenal created.

Was disallowed what appeared to be a lovely headed goal following an offside in the build-up. A cruel moment for a player who thoroughly deserved his first of the season. 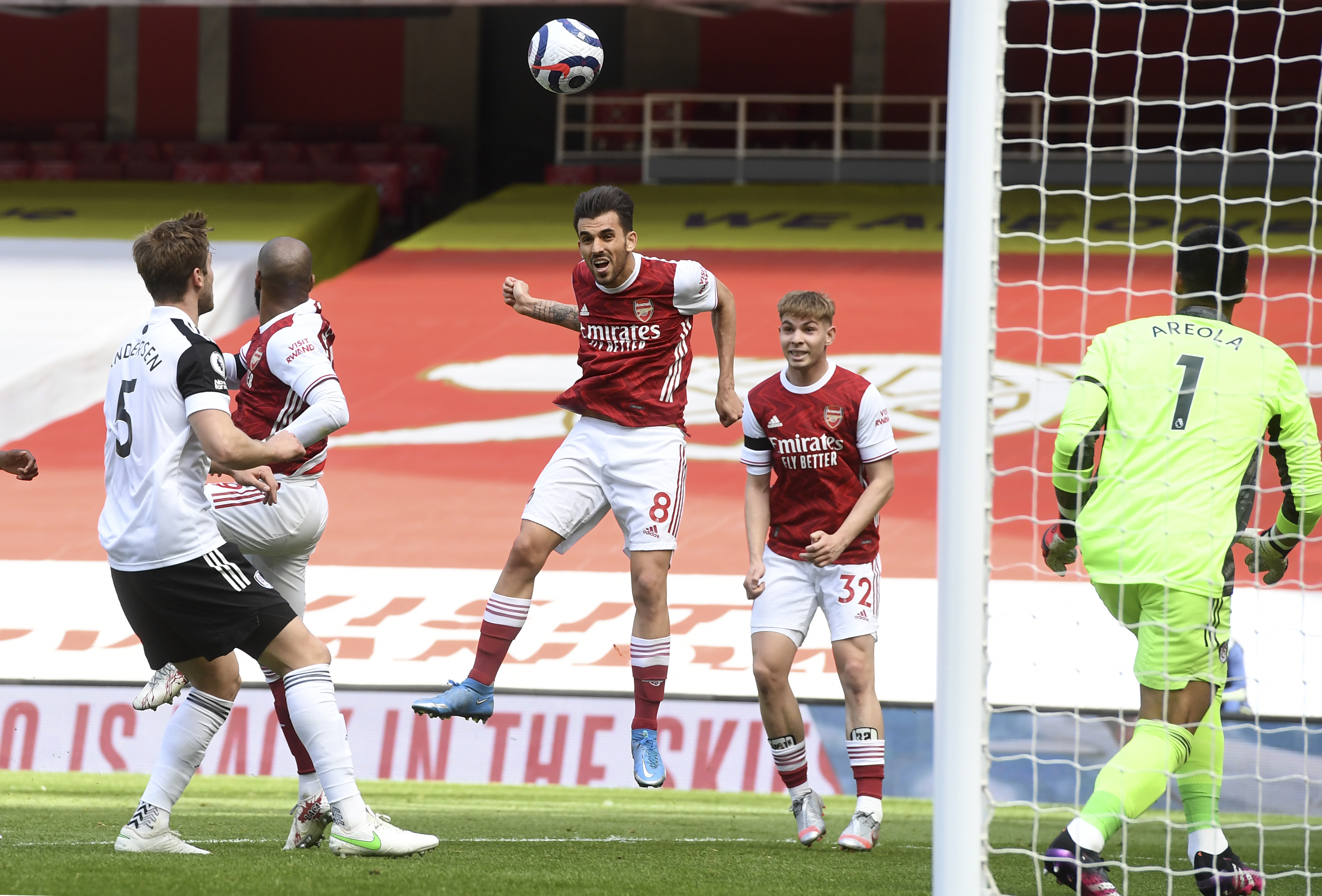 Not one of his greatest 45 minutes in the first half as he sloppily gave away possession a couple of times.

Looked sharper in the second period and rattled the post after beating Antonee Robinson brilliantly.

Tried his luck from 25 yards in the final few minutes but the ball whistled just wide.

Very lively in the opening quarter of an hour as he very nearly set Martinelli up for the opener with a brilliant dart into the box.

Then seemed to go missing for the rest of the match, offering very little.

Could have had two goals within the first seven minutes after he narrowly missed the target and was then denied by a fine save from Alphonse Areola.

Showed a real ability to beat Ola Aina on the inside and outside as his pace and trickery proved a nightmare all afternoon for the Fulham right-back.

Also put in a wicked delivery for Bellerin who headed wide and another superb cross for Pepe who somehow missed from point blank range.

And was thwarted by Areola once more in the closing stages as his low shot was parried away. 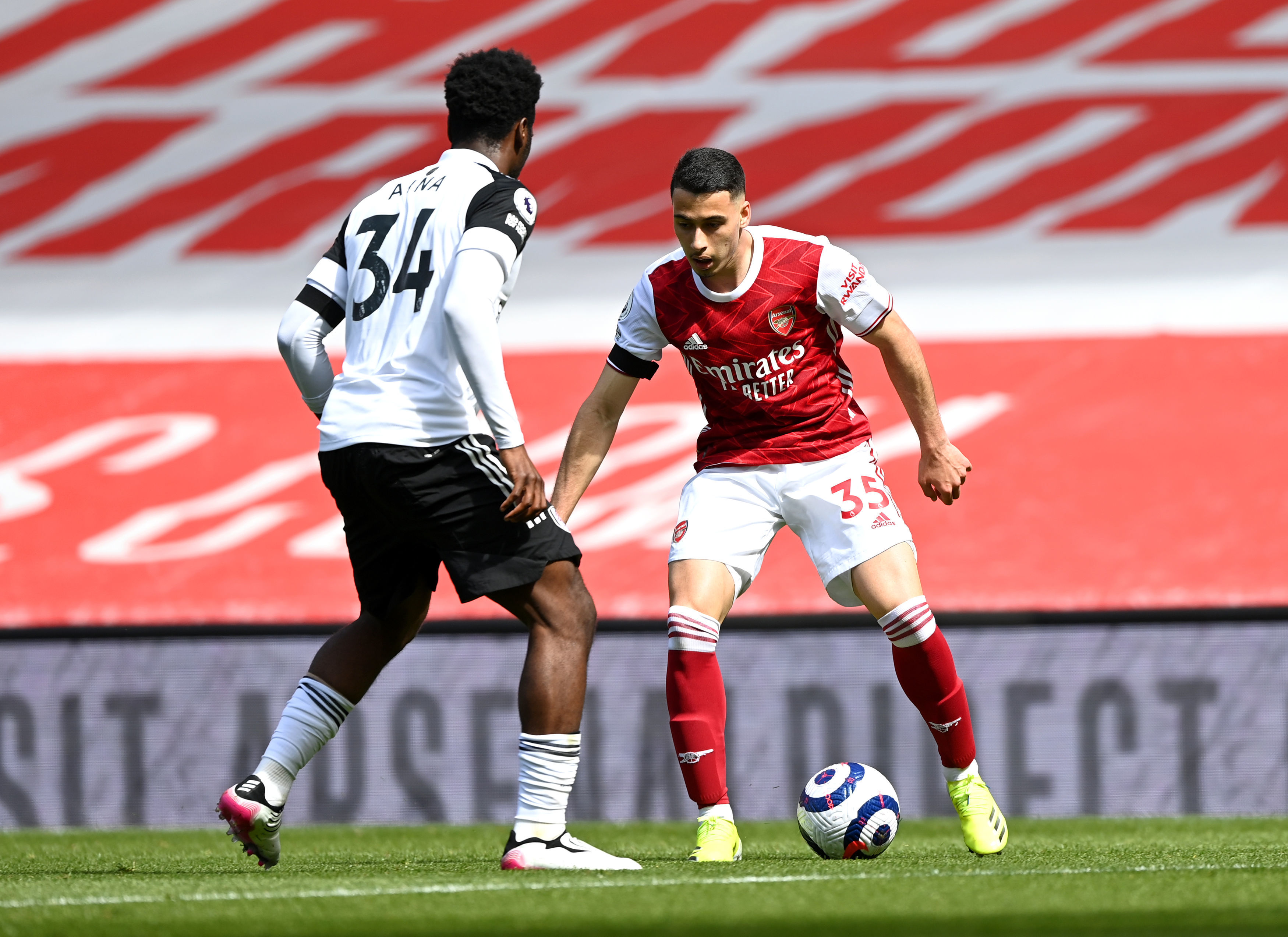 Could be forgiven for not knowing he was on the pitch in the first half.

Had a decent chance on the edge of the box just after the break but dragged it wide as he failed to add to his 13 Premier League goals this season.

Then went from bad to worse as he hobbled off injured 20 minutes from the end. 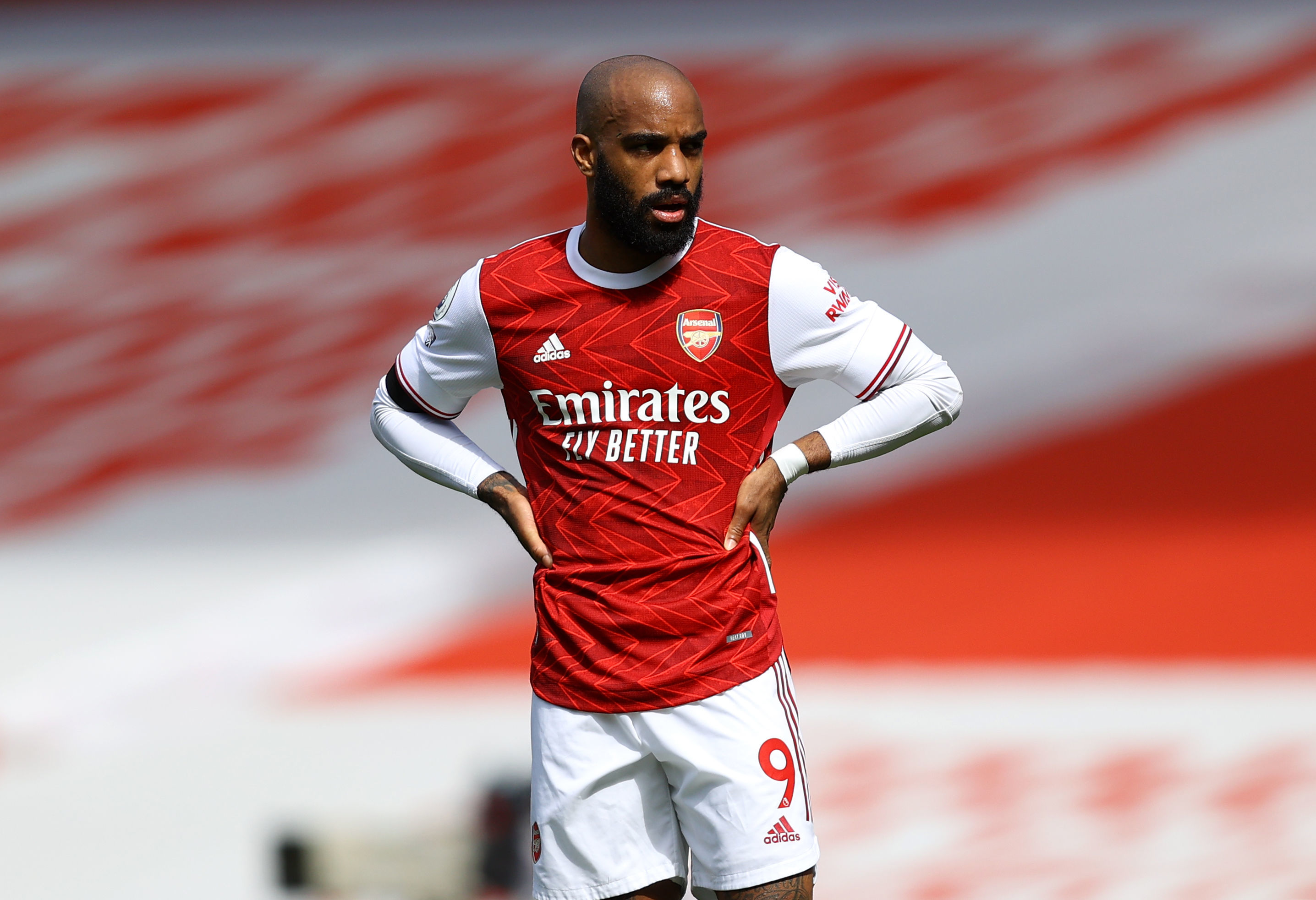 Kept things ticking over but as Arsenal pushed on for an equaliser he did very little to catch the eye.

Failed to provide the end product Arsenal were calling out for. Martinelli put a chance on a plate for him just moments after he came on but he could not beat Areola from two yards out.

Had half a chance ten minutes from the end when Saka lofted a ball over the top for him to run onto, but it was a difficult one to bring down and he looped it off target.