Lille's £25million Brazilian centre-back Gabriel was expected to sign earlier this week after the Gunners beat off Manchester United, Napoli and Everton for the 22-year-old. 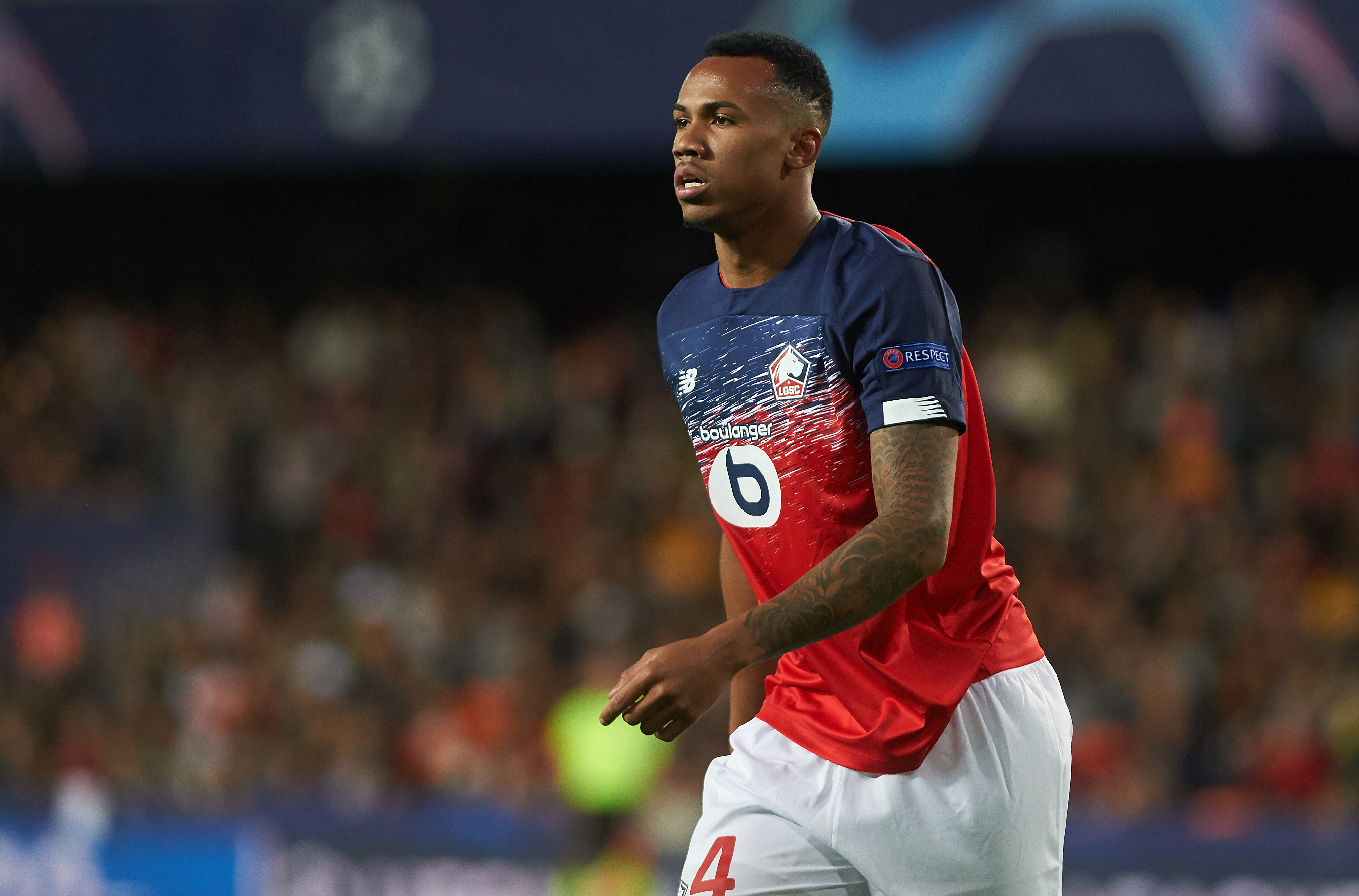 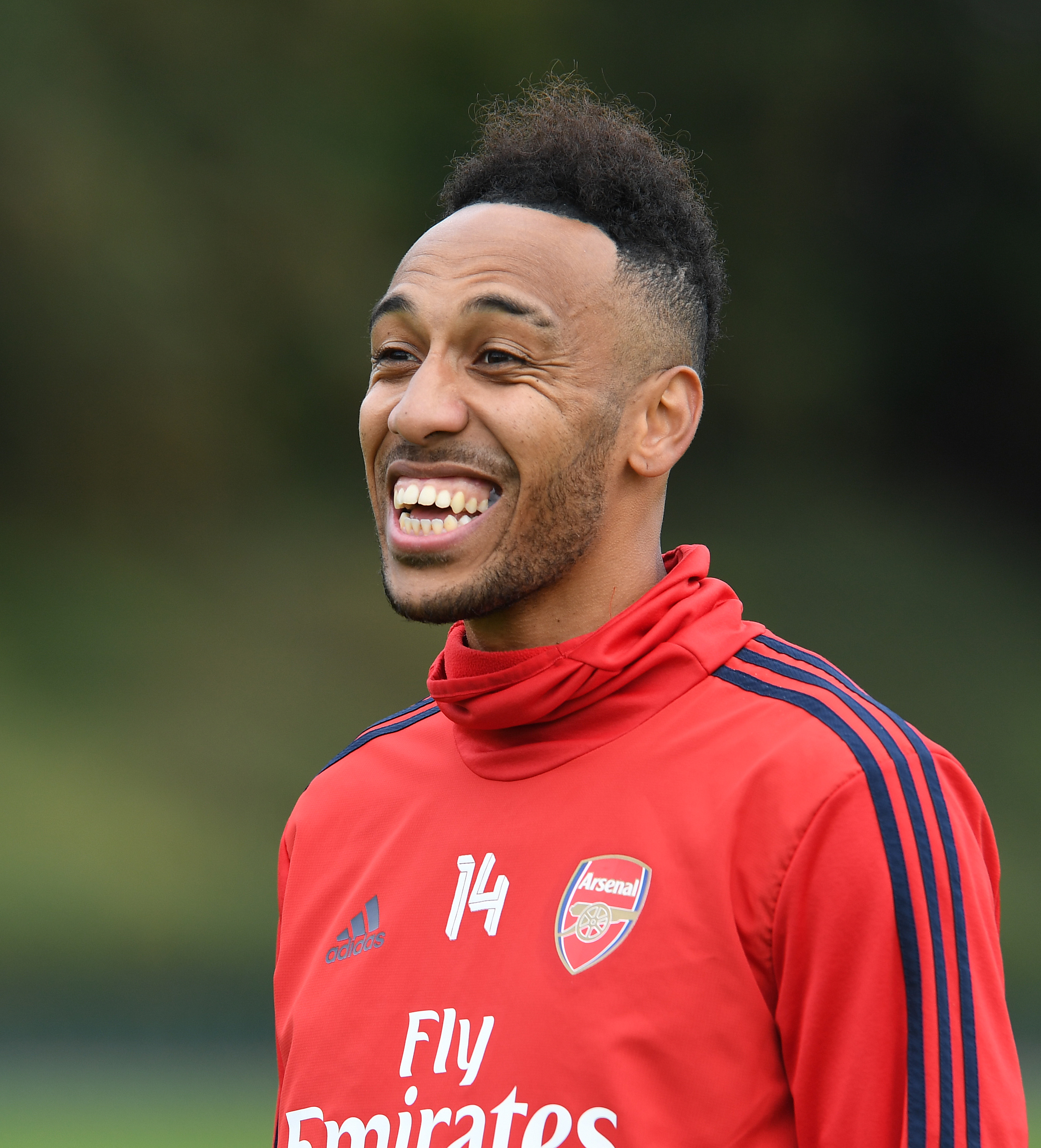 But ahead of Saturday's Community Shield against Liverpool, Arteta said of the Under-20 international: "Regarding Gabriel we cannot announce the deal yet. It’s not finalised.

"You all know he’s a player we like. Everything is okay when both parties signs, the club and the player agrees the terms and he goes through the medical.

“Sometimes in the final stages it is not as easy as it looks but, again, we are pretty positive that we can do it.

"When we get him I will be pleased. He’s a player we followed and we’re determined he’s the right profile for our squad."

And with Chelsea winger William being Arsenal's own main recruit so far, Arteta is keen to end fears main goal-getter Aubameyang might depart.

The Gabon superstar, 31, whose double saw off Chelsea 2-1 in this month's FA Cup final, has been linked with Barcelona and Ole Gunnar Solskjaer's Solskjaer's United over the past 12 months.

But now he is understood to have accepted a long extension to his current deal, which ends next summer.

Gunners' fans will be desperate for confirmation after a supposed "announcement video" whipped them into a frenzy of excitement.

But supporters' online detective work revealed it to be rapper Yizzy promoting a music video during a stadium tour.