Mila Kunis is ‘awestricken’ by Ukrainian response to the Russian invasion

Ashton Kutcher and Mila Kunis joke about not bathing their kids

It looks like we won’t be seeing Ashton Kutcher resuming hosting duties on “Punk’d” anytime soon.

Kutcher co-created and hosted the hit MTV prank show from 2003 to 2012, which often saw the biggest celebs like Justin Bieber, Justin Timberlake and Beyoncé, get pranked by Kutcher and his co-hosts.

Speaking about his stint on the show, Kutcher told former “Bachelorette” star Rachel Lindsay, who was reporting for ExtraTV at the “Vengeance” premiere on Monday, that he would never return to the show because it was far too lonely for him.

“For a long time, I would go out and like nobody would want to hang out,” the 44-year-old actor and entrepreneur said.

“They were like, ‘I am not messing with him.’ It’s nice to have friends.”

The show returned in 2020 without Kutcher and instead featured Chance the Rapper as host.

Episodes were immediately available to stream exclusively on the mobile video platform Quibi, however, it shut down less than a year later. The show ultimately was moved over to Roku for its second season.

While we may not be seeing the father-of-two pulling hilarious practical jokes on celebs in “Punk’d” anytime soon, Kutcher is gearing up for a trip down memory lane with wife Mila Kunis. 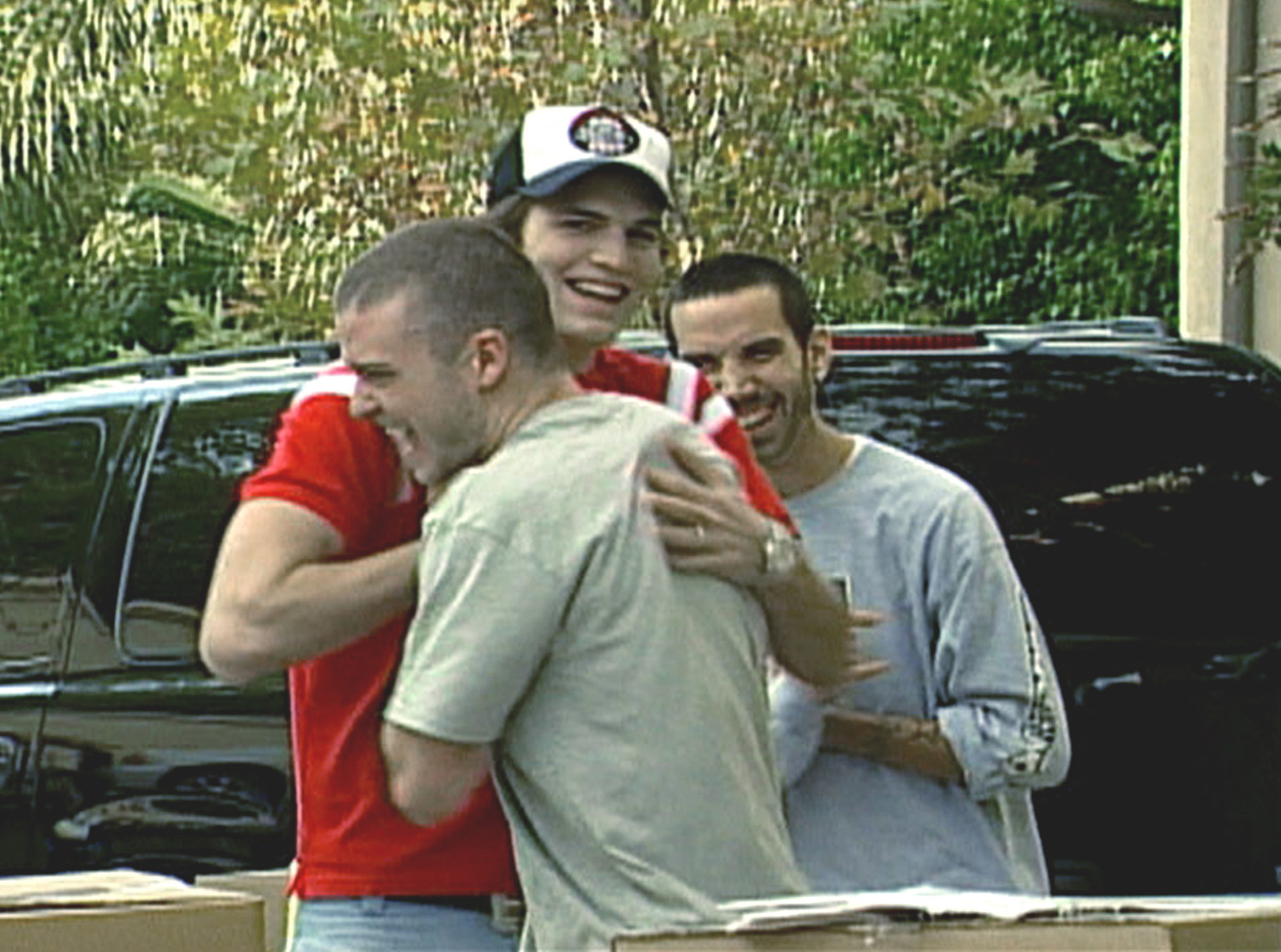 The pair first met while starring on “That ’70s Show” which went on to become a global hit. An upcoming spinoff, titled “That ’90s Show” is making its way onto screens, and Kutcher will be guest-starring with his wife.

“Mila and I were contemplating it,” he told Variety on Monday. “We thought, ‘Listen, we’re only in the position that we’re in because of that show, so let’s just go back and do this.’” 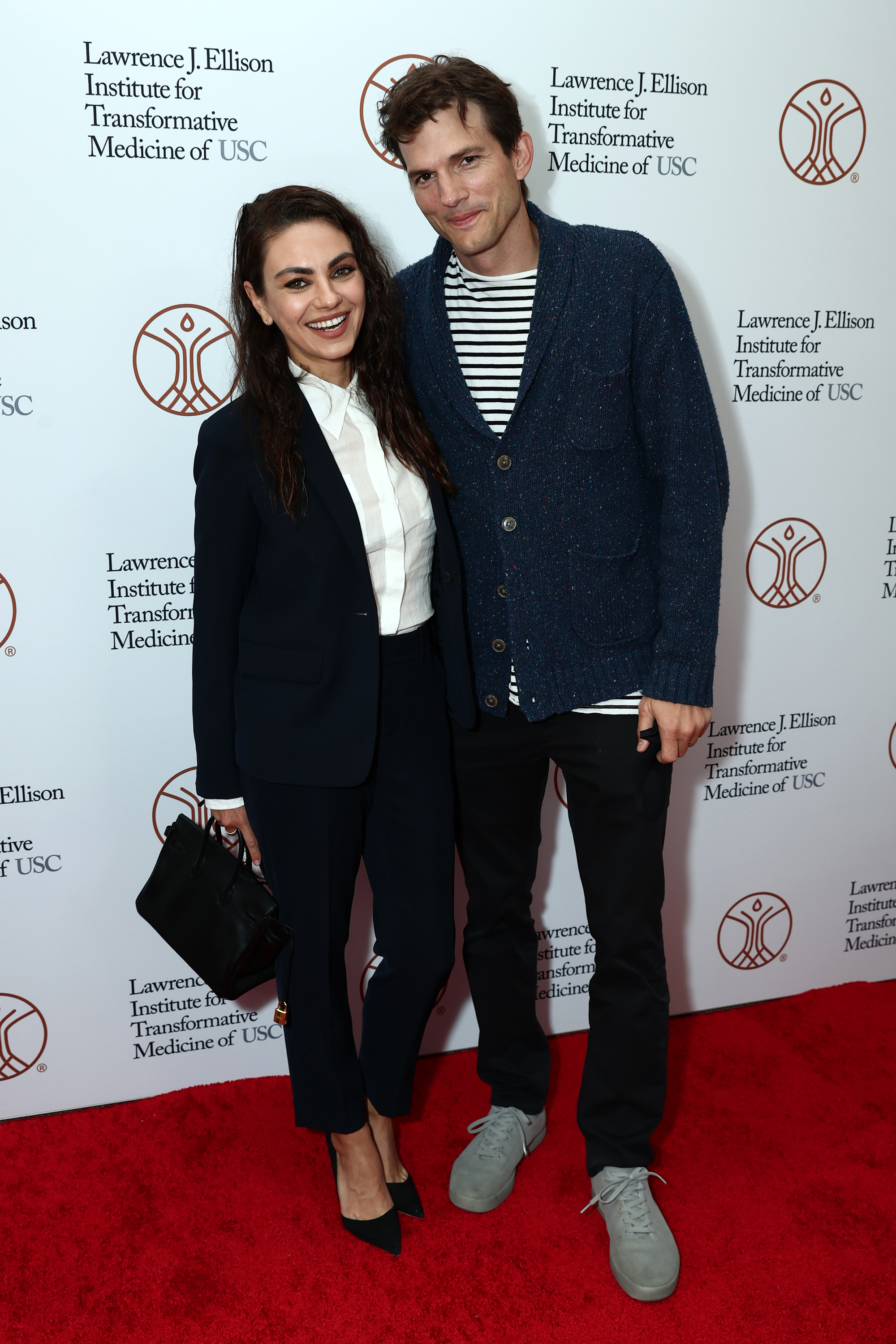 “We just went back and had fun for a week. It was so random and fun,” he added.

The original show ran from 1998 to 2006, with Kutcher and Kunis starring as Michael Kelso and Jackie Burkhart, respectively.