NASA announced that the 1998 OR2 asteroid would be within a close distance of Earth on April 29. The asteroid is classified as a near-Earth object and is one of many space rocks hurling around in our solar system. While the space agency has explained the asteroid is not expected to impact the planet, Times columnist Matthew Parris noted there were similarities between asteroid and pandemic preparedness.

While on Sky News, Mr Parris explained that if a large asteroid was set to hit the Earth, questions would then be asked why we weren’t prepared.

He likened this to how countries have dealt with the coronavirus pandemic.

Mr Paris argued the globe had to find a perfect balance of adequate preparation for disastrous events and an understanding of their probability.

Mr Parris said: “Not a very near miss, the asteroid is coming within a few million miles of us. 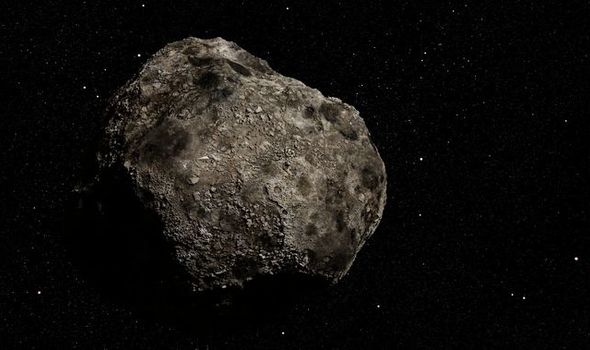 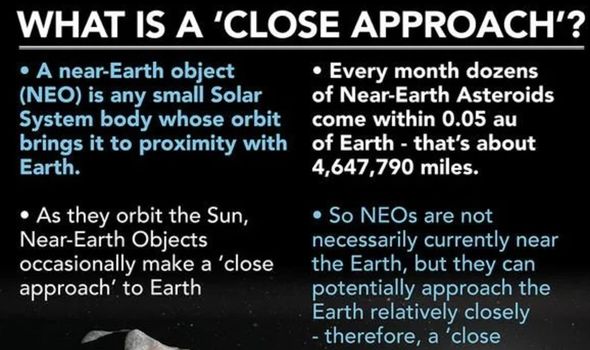 “If a big asteroid did hit us, there would be columns saying how foolish we all were.

“These things can happen, it has happened and we should prepare for it.”

Mr Parris also discussed the issue of investing everything into preventative measures against an unknown threat.

He continued: “The fact is once something has happened, one becomes acutely aware of the possibility that it might have happened in the past. 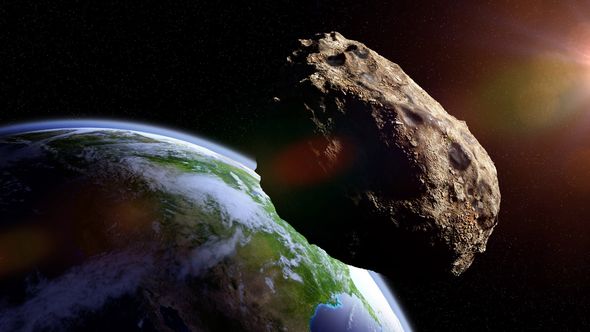 “The things that haven’t happened yet, we don’t think about.

“We could think about them all day and night and we would end up completely paralysed by spending everything we had on preparing things that might happen.”

The columnist insisted, regarding asteroid protection, a balance needed to be made.

Watch a large meteor fireball shoot over Europe [VIDEO]
Astronomy apps: The best FREE apps for stargazers to download [INSIGHT]
How to spot Venus at night in April [INTERVIEW] 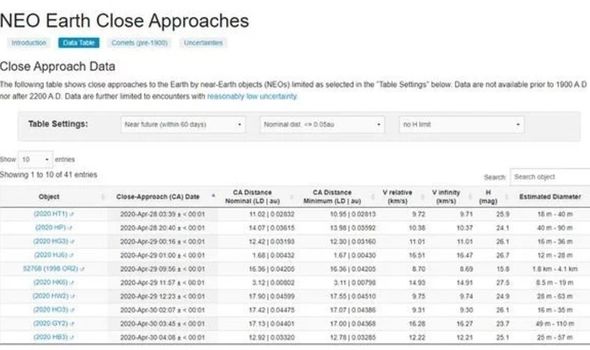 He said: “I think the point is that we need to rebalance this balance.

“These epidemics can really happen, this one has happened and we need to learn the lessons.”

At its closest, NASA said Asteroid OR2 would come within 3.9 million miles (6.29 million km) of our planet.

Asteroids that make close approaches to Earth of less than 0.05 astronomical units (au) are tracked by NASA’s Center for Near-Earth Object Studies (CNEOS) and can be viewed on their website.