Type 2 diabetes can be a 'devastating diagnosis' says expert

Researchers estimated around 60,000 diagnoses of type 2 diabetes were missed or delayed between March and December 2020. They warned the true figure could be even higher, as lockdown weight-gain and lifestyle changes may have put more people at risk. Diabetes occurs when the body is unable to control blood sugar ­levels. Usually, around 255,000 people are diagnosed annually. Around 90 percent of sufferers have type 2, which is often linked to obesity or lifestyle factors.

Researchers used data from more than 14 million people to compare trends during the pandemic with the past 10 years.

Study leader Dr Matthew Carr, of the University of Manchester, said: “We estimate that, across the UK, the number of people with a missed or delayed diagnosis of type 2 diabetes was 60,000 during 2020.

“We found significant ­reductions in patients with pre-existing diabetes getting the necessary care and medication to manage their condition.”

During April 2020, at the height of the first wave, the rate of new Type 2 diagnoses in England dropped by 70 per ­compared with expected rates.

Although figures improved in later months, they remained below average levels for most of the year. 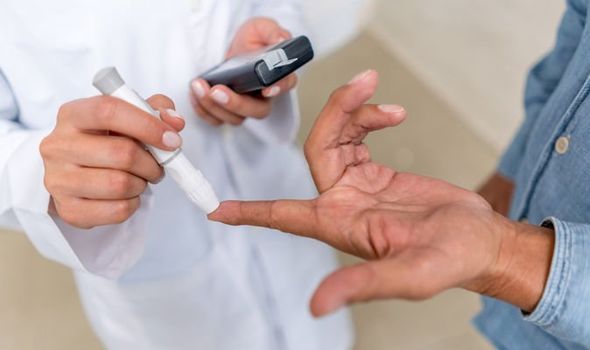 Older people, men, and those from deprived areas were worst affected. Between March and December, prescriptions for ­metformin and insulin – drugs used to treat the condition – were down 20 percent and five percent, respectively, at GPs in England.

Experts said the shift to more digital appointments to reduce risk of spreading coronavirus had played a role.

Dr Carr said: “Many aspects of diabetes care require direct contact and, as GPs were advised to minimise face-to-face consultations, the fall in diagnosing, monitoring, and prescribing are not surprising.

“However, the magnitude of the reductions is concerning.”

Dr Carr said the NHS should be ­prepared for a backlog of patients – some of whom will have seen their condition deteriorate.

He said: “Effective communications should ensure that patients remain engaged with diabetes services. There also needs to be a greater emphasis on educating patients and providing equipment for home monitoring and remote consultations.” 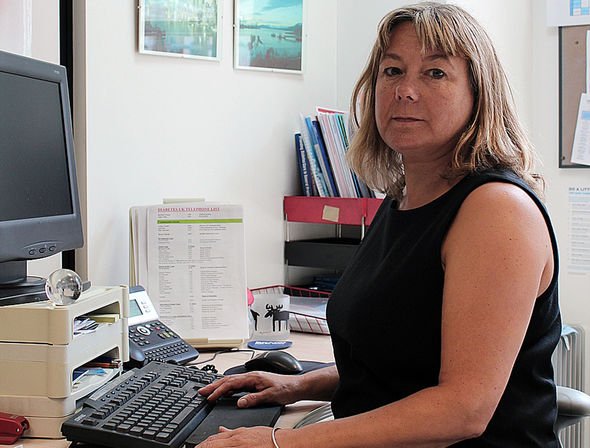 The findings were presented at the virtual Diabetes UK Professional Conference.

“Early diagnosis is vital in reducing the risk of serious complications with the heart, kidneys and eyes.”

Tam Fry, chairman of the National Obesity Forum, said the pandemic had disrupted care and monitoring for people ­struggling with their weight. He added: “The primary schools National Child Measurement Programme, which annually spotted increase in obesity figures, was shut down in June.

“Anecdotally, adults have also failed to attend surgeries for their weight because of lockdowns. 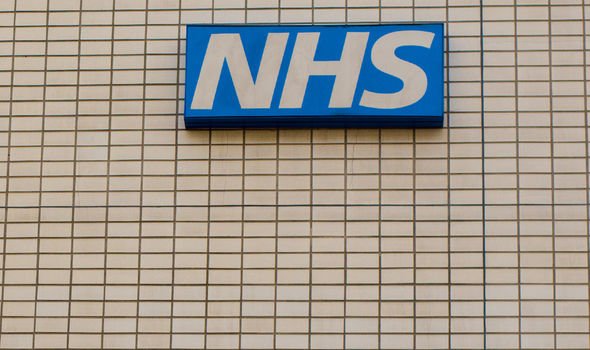 “With obesity being a major risk factor in triggering diabetes and other serious diseases, it is vital that measures to tackle obesity are stepped up. It is generally accepted that there will be further viral epidemics in the future..”

Another study presented at the conference suggested people with undiagnosed type 2 diabetes were waiting on average more than two years to learn they have it.

Researchers at the University of Exeter analysed biobank data from 200,000 people without a diagnosis and found one per cent had average blood sugar levels above the threshold for the condition. Looking at GP records, they found participants typically waited 2.3 years following the blood test to receive a diagnosis. Almost a ­­quarter had not been diagnosed five years later.

Women and people with a lower BMI were more likely to have their diagnosis delayed. An NHS spokesperson said: “We have continued to run our diabetes prevention programme over the pandemic.

“And we have put in extra measures for people with diabetes, including digital consultations and online support for people to ­manage their conditions.”

Meanwhile, another study could help doctors identify people with type 2 ­diabetes who are at higher risk of developing dementia. It found they had higher blood pressure and cholesterol levels up to 20 years before dementia ­diagnosis.