Here are your FOX Business Flash top headlines for March 10.

BMW is recalling more than 917,000 vehicles due to positive crankcase ventilation (PCV) valve heaters that may overheat due to an electrical short, increasing the risk of an engine compartment fire while driving or soon after being parked.

The recall covers select 1 Series, 3 Series, 5 Series, Z4, X3 SAV AND X5 SAV vehicles between the 2006 and 2013 model years, according to documents posted to the National Highway Traffic Safety Administration website on March 2.

The majority of the vehicles were previously recalled in 2017 and 2019 for the same problem. Owners who had previous repairs done will need to get their vehicles fixed again.

Though BMW has documented eight reports of fires since early 2019, the company noted it is unaware of any accidents or injuries related to the issue. 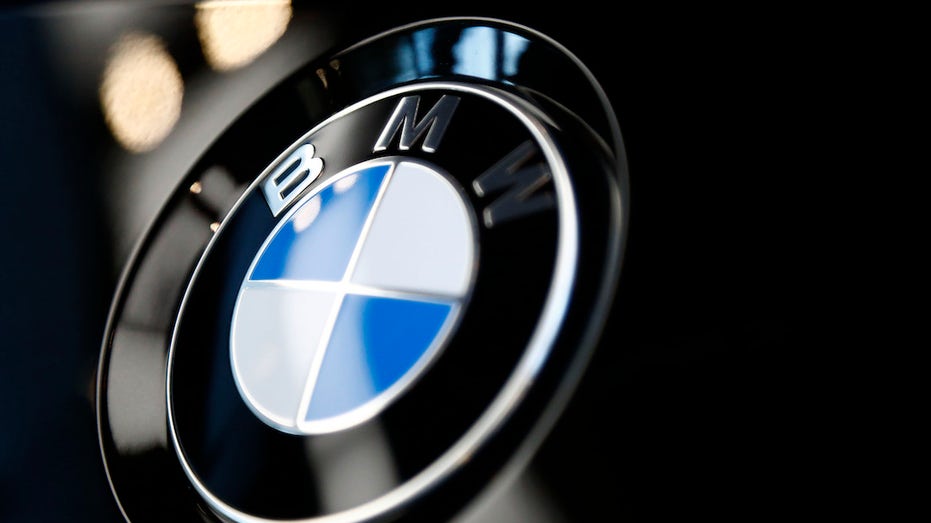 "The remedy and a sufficient inventory of parts are expected by mid-2022," a spokesperson for the automaker told FOX Business on Thursday. "In the meantime, as the likelihood of failure is extraordinarily remote, customers may continue to drive their vehicles."

Notification letters will be sent to vehicle owners on April 25.