Bon Iver unveiled a serene new song, “PDLIF,” and will donate all proceeds from the track to Direct Relief, a non-profit organization aiding the delivery of personal protective equipment to healthcare workers and others on the frontlines of the COVID-19 pandemic.

The song’s title is an acronym for “Please Don’t Live in Fear,” which Bon Iver mastermind Justin Vernon uses as a simple, but compelling refrain throughout the track. “PDLIF” is based around a sample of Alabaster dePlume’s “Visit Croatia,” which fellow Wisconsin musician Drew Christopherson (of Polica and Marijuana Deathsquads) introduced to Vernon.

Vernon produced “PDLIF” with Jim-E Stack and BJ Burton; it also features contributions from Kacy Hill, Joseph K. Rainey, Eli Teplin, Devin Hoffman and Rob Moose. Because the song came together in the past few weeks, a press release notes that everyone was working in self-isolation and sending their parts back and forth.

“PDLIF” is Bon Iver’s first new studio release since last year’s Grammy-nominated i, i. At the end of March, the band shared a 10th-anniversary reissue of the Blood Bank EP, featuring new live versions of the project’s four songs recorded in 2018. 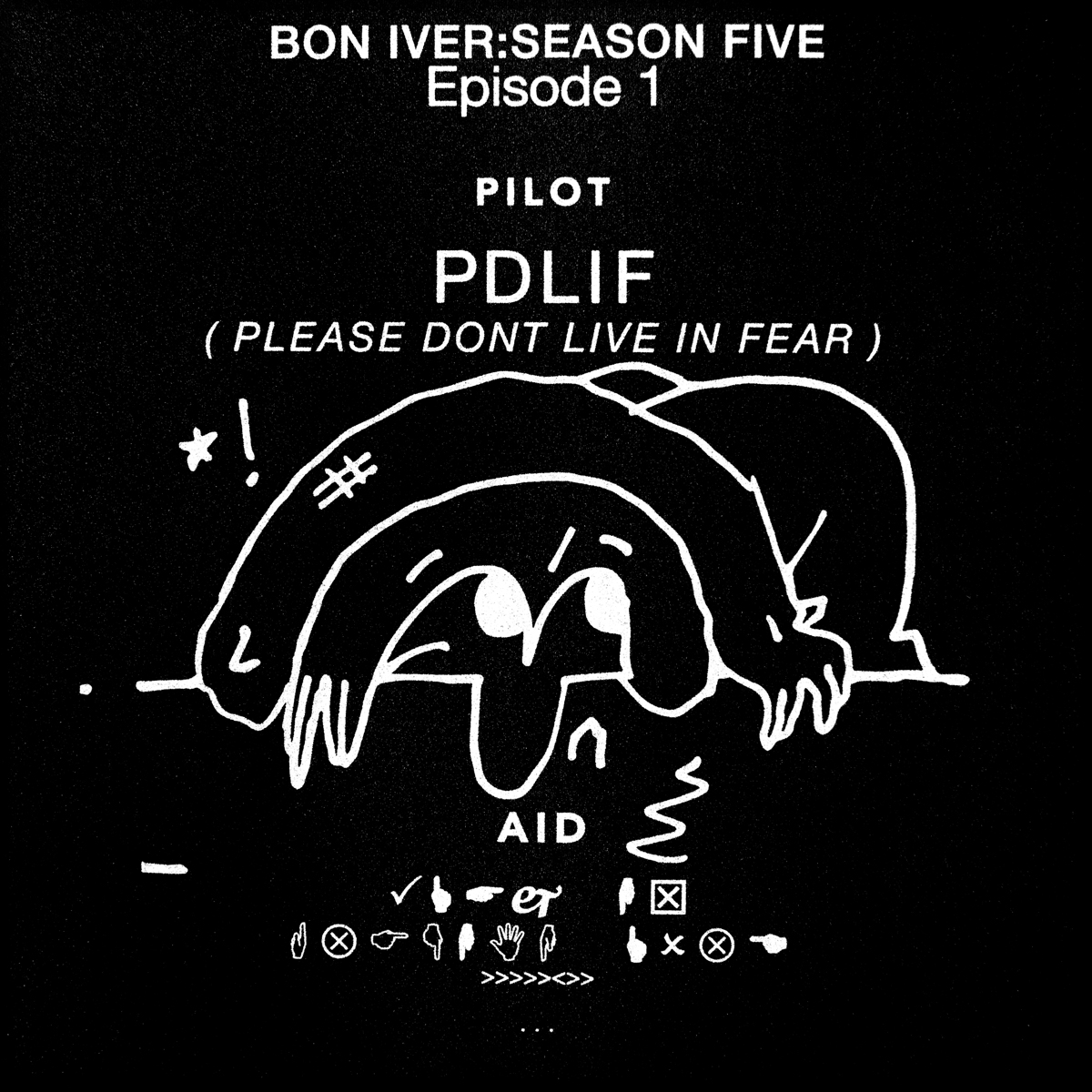