The Cats finished with a flourish to down Dublin and make a winning start to the National League. Their captain for 2021, Adrian Mullen returned after missing the entirety of 2020. Given they only had three weeks of preparation, they can be pleased with their first outing of the season.

However, one significant blemish on an otherwise satisfactory afternoon was an apparent hamstring injury to Richie Leahy.

The Rower-Inistioge club man has battled with injury in recent years, having missed last November’s All-Ireland semi-final against Waterford, and has been dealt another setback.

“Desperate for Richie. I feel so sorry for Richie Leahy,” said Brian Cody after Saturday’s match.

“There’s nobody who trains better than Richie, nobody has more honesty and effort and everything else. He’s a terrific player. He’s having hardship with both hamstrings. The physios have done powerful work. Whatever happens, you see different sportspeople in different sports as well, hamstrings can [be a tough injury].

“But Richie will grind his teeth and come back.”

Meanwhile, the Cats boss was thrilled to see 2019 Hurler of the Year Mullen back on the field.

“Adrian Mullen, everybody out there had played a full club championship and a full intercounty championship, and Adrian has played no hurling except maybe four sessions with us over 14 months,” he said.

“It was important to get 45 minutes into him, a bit of sharpness, and Adrian will improve so much from today’s outing. That’s for certain.” 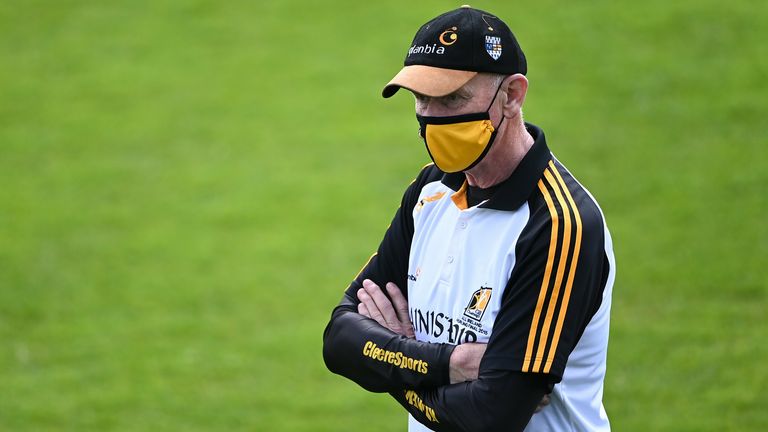 Overall, the 11-time All-Ireland winning boss was pleased with the outing: “It was the first game after being out for so long. Everybody was wondering what the hurling would be like. We were back for four or five training sessions,” he said.

“But great credit to the lads, and to physical trainer Mickey Comerford and physios and all, the way they came back in such good shape. Physically they lasted the pace fairly well, and their hurling was decent. But the thing I liked most was the attitude. Top class, I thought.

“Building on that and improving on that [is the aim for the league]. That would be our starting point. I’d be hoping we improve every facet of the play after that. Again, we’ve got to look at different players. We’ll have an opportunity over the next couple of games to look at different options as well. We want at the end of the league to have a hugely competitive panel.”

Kenny: Our sharpness wasn’t there

Dublin boss Mattie Kenny was pleased to be back, but will have been disappointed with his side hitting 14 wides.

“It’s the first round of the league. We wanted to get out there this evening, to get hurling, and to see where we’re at. It was a good performance from both sides. Kilkenny deserved it in the finish,” he outlined.

“That’s what we need now: matches. The games are going to bring us on.

“Our execution and hurling sharpness just wasn’t there. But it’s hard to expect it to be there. The last time we played together as a unit was early last November. We’ll work on that through the next couple of weeks. Through the league we’ll be getting better every week as we go along.” 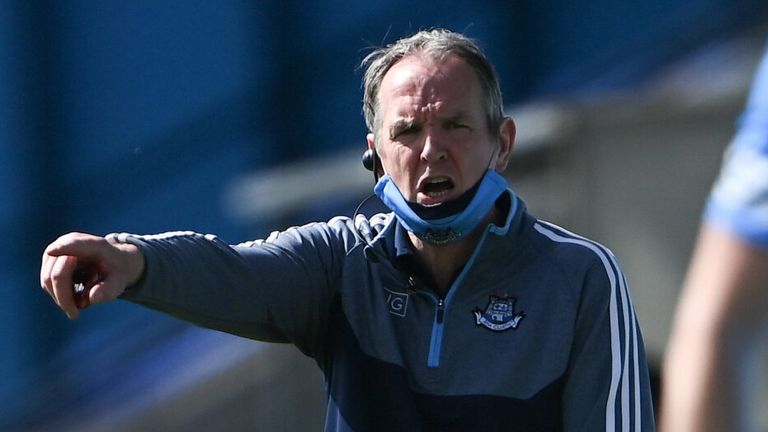 Now in his third year at the helm, Kenny is eager to crescendo for the championship.

“Our focus in the league is to get matches into the lads. Like Liam Rushe at centre-back… For the last two or three years, through injuries and other things he hasn’t got a lot of game time in him. So we want to get game time into them,” he noted.