CELTIC are keeping an eye on Derby County left-back Lee Buchanan as they look to solve a problem position.

The Scottish giants have been tracking Buchanan, 20, before. 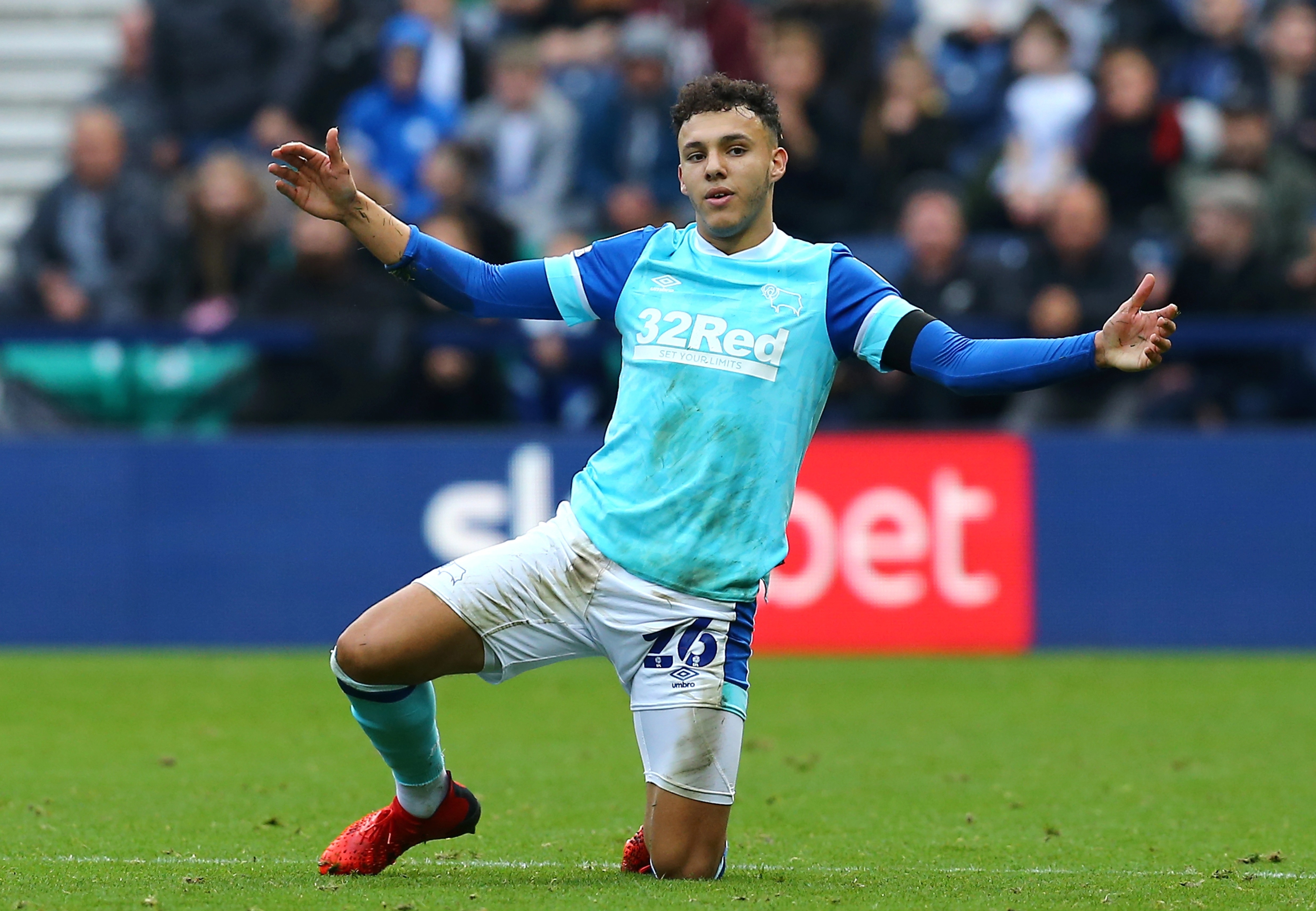 But they sent top spy Mick Doherty to check him out last week too.

The Hoops have been without Scotland international Greg Taylor through injury.

The 20-year-old played the full 90 minutes as the Rams drew 1-1 at Coventry on Saturday.

He was also a regular last season, playing 37 times under Phillip Cocu and then Wayne Rooney.

He debuted during the 3-1 win over Andorra last November, playing the final eight minutes for Aidy Boothroyd's men.

The defender then started four days later as the Young Lions battered Albania 5-0.